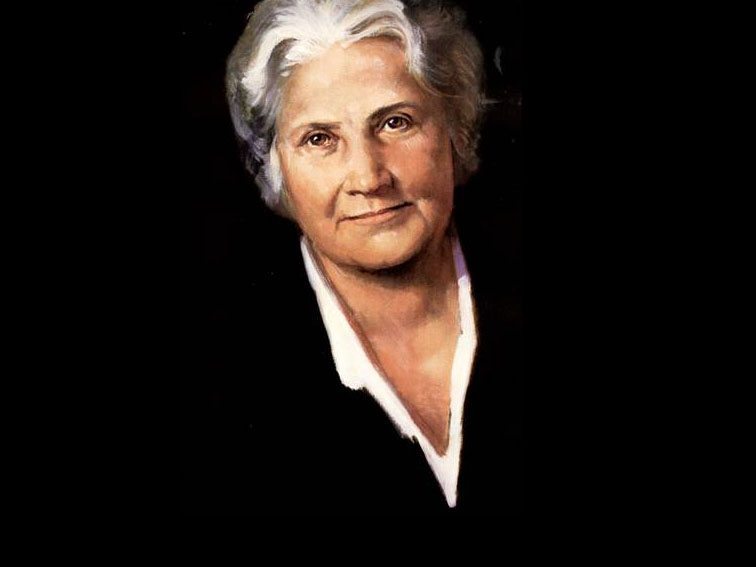 As we know, even the most ordinary teachers are real-life heroes, doing their best to bestow the tools for a better life upon often-uncooperative students, whose parents can be alternately demanding and negligent. They typically work in an underfunded system, besieged by impossible pressures of time and class size, and are frequently on the receiving end of political scapegoating. Nevertheless, many of them have indeed managed to work miracles, and their stories are worthy of celebration. Here are 10 educational overachievers who ought to be in pictures: