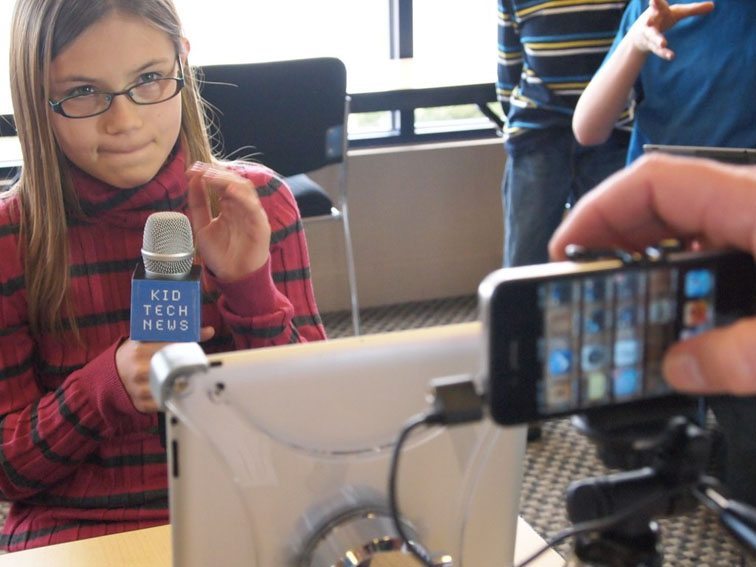 Parenting was complicated enough in the good old days. Now it seems you have to be not only a behavioral psychologist, but also a computer scientist, to help navigate your child through an existence full of technological distractions, tools, temptations, and threats.

The emergence of the Internet has left no part of our lives untouched, and while for today’s adults this means having to keep up with the rate of change, like a treadmill, for our children it’s more like the ocean they are born to swim in. While it can seem that they take to the proliferation of gadgets and apps more naturally than we do, it’s incumbent upon us to try as hard as we can to stay ahead of the game and ensure that their tech time is spent constructively. The best approach is to be proactive and provide kids with fun, enriching activities in the digital realm. Here are 20 of the best educational apps and other electronic products: