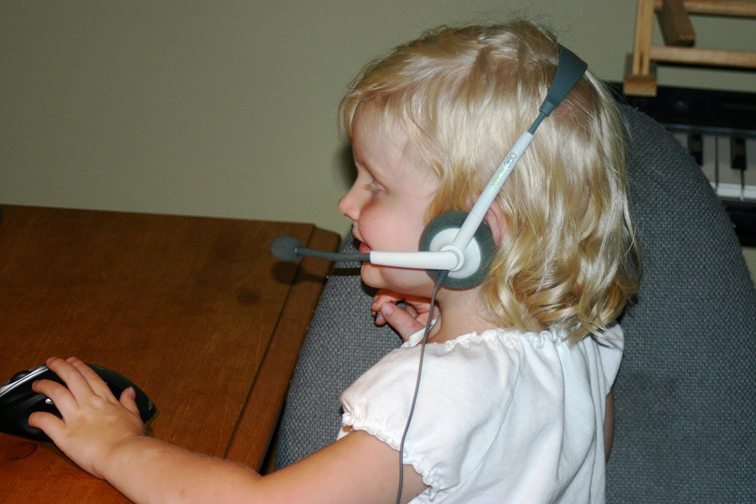 One of the hottest parenting trends today is giving children language instruction beyond that of their primary, native tongue.

Because speaking more than one language can be beneficial academically, can affect the college admissions process, and can help determine a child’s career trajectory upon reaching adulthood, parents are more determined than ever to help their kids reach bilingual goals. There are several methods for boosting kids’ linguistic aptitude.

Here are five of the most popular right now.

1. Polyglotism – For some parents having a bilingual child isn’t enough; many modern parents are teaching their children to speak two or even three languages in addition to the child’s native tongue. Operating under the theory that childhood is the ideal time for instruction in multiple languages, these parents are invested in producing polyglot adults that speak effortlessly in several different tongues. While this approach can be very time consuming and difficult to follow through with, the benefits of speaking fluently in a variety of languages at a very early age are undeniable.

2. Immersion – Immersion language instruction methods are mainly done in these two ways: they are either built around the premise of splitting instructional time evenly between a child’s native tongue and her second one for partial immersion, or they receive full-time second language instruction in classroom settings for full immersion. This method is accomplished often by parents whose children are too young for school or whose schools don’t offer second language courses by employing a nanny, Au pair, or other childcare provider that speaks only the second language to a child during her working hours. Parents then take responsibility for instructing their child in her primary language. 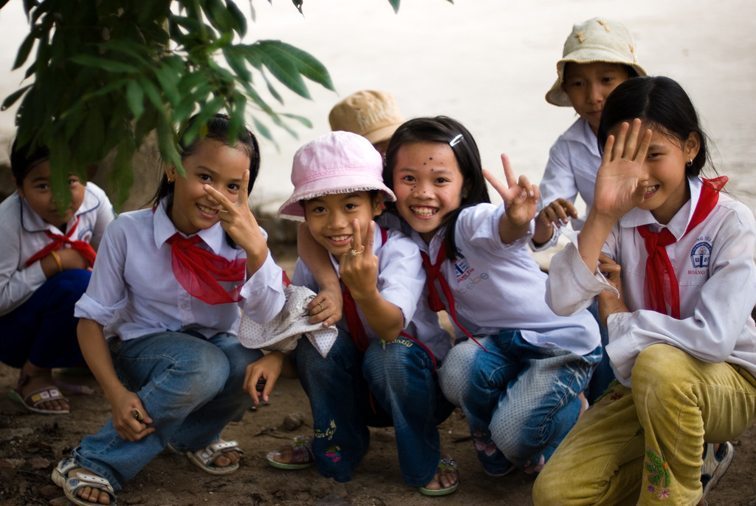 3. Sign Language – Spoken languages aren’t the only thing at the top of parental to-do lists these days; sign language is all the rage for progressive parents. Whether intended as a method for communicating before a child becomes verbal, as a means of communicating with hearing-impaired friends and relatives, or simply to provide a child with the skill set necessary to speak conversationally with someone whose abilities are different from their own, sign language as a second language is a very popular parenting trend.
4. One Parent, One Language – Children whose parents have different primary languages often learn to speak each language with equal fluency by learning via the “One Parent, One Language” method. Parents that adopt this method of language instruction speak to their children solely in their native language; as such, the child grows up absorbing the sentence structure, vocabulary, and pronunciation of each language as spoken by a native. This unbiased approach to language instruction can be very effective; while they may become verbal a bit later than their single-language peers, they can have a superior grasp of both languages when they do begin speaking.
5. Accelerated Integrated Method – The Accelerated Integrated Method, also known as AIM, is a method of childhood language instruction that is built around the idea that kids learn and retain more of their second-language instruction when they connect physical actions with their words. For instance, a child learning to say “look” in her second language would then pantomime the action of holding binoculars to her eyes, thus connecting the word for “look” with the action of looking. AIM also integrates dance, theater, and music with language instruction, making it a perfect choice for kids that have a love of the arts. Some students respond so well to a few hours a week of AIM-based instruction that their fluency level rivals that of their peers in full-immersion programs; depending on a child’s individual learning style and temperament, it may be the ideal method of second-language instruction.

The most effective method of teaching a child to speak more than one language is the one that suits her individual needs; just as no two children are exactly alike, no two language instruction programs will have the same level of effectiveness. In today’s increasingly global economy and a “shrinking” world of connectivity with fellow humans around the globe, the ability to comfortably and confidently speak at least one language apart from English can give students and young adults a considerable competitive edge over her peers and, later, her coworkers.

Whichever method that you choose, it’s important to be fully committed to helping your child master her second language, as she will require the support and assistance of her parents and caregivers in order to absorb and retain it.

This is a cross-post from content partners at gonannies; image attribution flicker users shaggypaul and charleschan