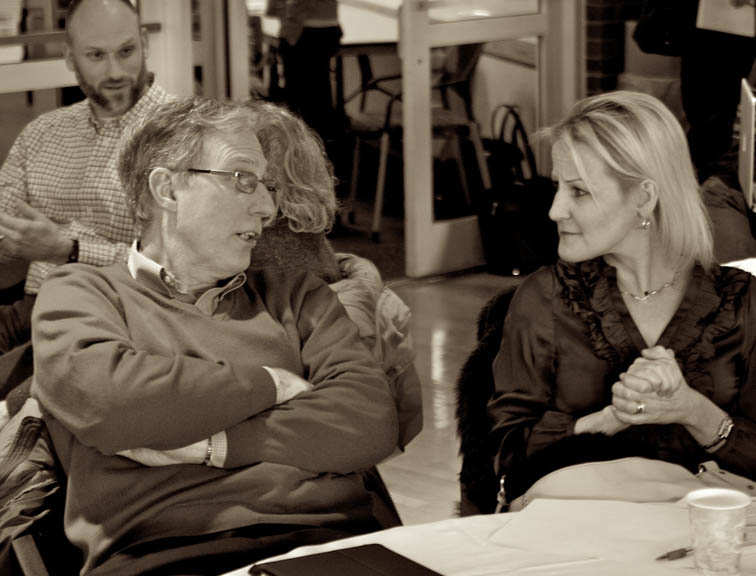 It was only a matter of time before enough people saw the benefits of the flipped classroom and began to wonder what else in education might benefit from a good end-over-end.

With the students’ experience transformed, it only makes sense that the instructor join them. While the backwards classroom reverses the traditional order of ‘teacher lectures, students go home to study and practice,’ the flipped academic aims to inform first and publish second. Instructors, professors, and researchers, we invite you to try these seven ideas for rethinking your role in education in the hopes the “flipped university” will follow close behind.