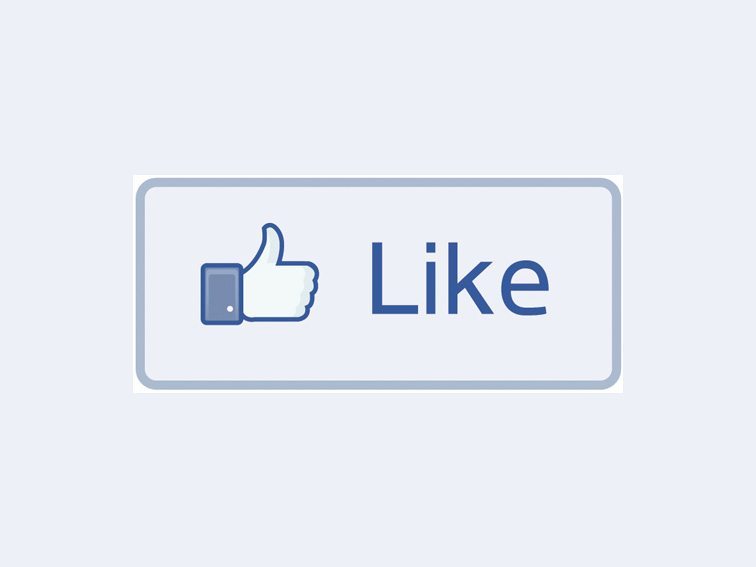 How I Stopped Worrying And Learned To Love Facebook

I was hesitant to get on the facebook train.

Everyone I knew “had a facebook” before I did. I am generally skeptical of early adoption of anything—technology, movies, fitness, anything. Trends and frenzy dangerous, as they tend to freeze thought in pursuit of me too.

My first year or so after finally giving the blue-hued social media giant a chance was underwhelming. I had no “strategy” really. I accepted almost any friend request, sent plenty myself, and watched my list of friends grow into the hundreds. I was never that popular in high school.

But after a while things started to smell bad. I started to see a side of some folks I had never seen. I watched with amusement at the kinds of posts that collected “likes,” while the kinds of things I was interested in garnered zero response (and while this sounds like whining, if what you “share” isn’t wanted or interesting to others, what’s the point? You can change what you share, with whom you share it, or stop sharing all together.

I thought about deleting my account, but I still needed facebook for business purposes. Plus, I had the nagging feeling that if I made a few adjustments, this facebook thing still might work, so I made a few changes. 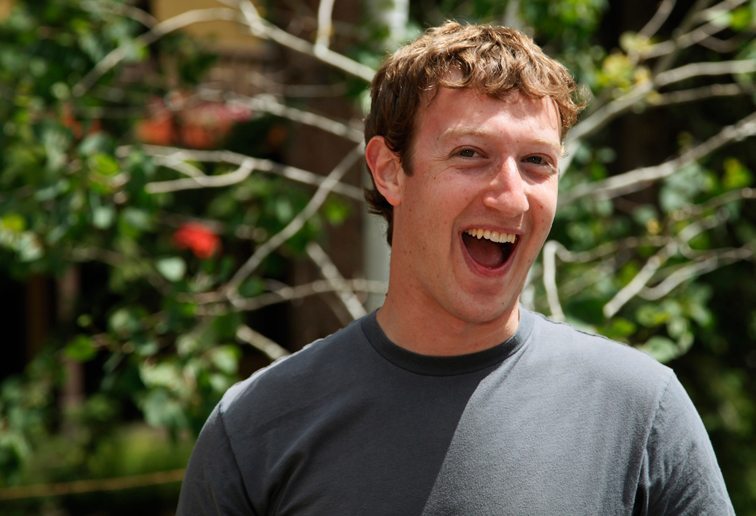 How I Stopped Worrying And Learned To Love Facebook

1. I defriended most of my closest friends.

This one was simple. As the saying goes, facebook made me dislike people I’d known my whole life, while twitter made me adore people I’d never met. The one thing that bothered me about facebook was the way it created the illusion of “staying in touch” with people I wanted to be close with. Made me feel like I saw them each day. While this seems like a good thing, it became a substitute for picking up the phone, lunch, or more in-depth get-togethers. So, out of love, out they went.

Others that I’d never see or hear from or otherwise connect with but I still was “interested” in? I looked more for “friends” like that. Facebook friends.

2. I defriended my family.

3. I created a different set of “friends”

Information visible only to friends.

As in professional networking. And it was awesome.

I got to see a side of colleagues I did not expect. Wildly successful and globally connected educators suffering through the same day-to-day struggles and malaise I encountered—and somehow this was inspiring. Whereas before I had worried about mixing business and recreation, I realized I wasn’t wild enough for it to matter. It is difficult to expose your underbelly to colleagues when said underbelly amounts to staying up too late, drinking too much tea, or liking sports cars.

6. I began treating it more like an RSS-lite feed.

By “liking” all kinds of pages and organizations, facebook allows me to “sort of” follow organizations whose RSS feed I don’t follow. And for those organizations that I love and adored and did, in fact, have on Google Reader? I got to participate in their communities on facebook.

8. I took it less seriously.

Instead of raging against the machine, I simply stopped caring either way. One day I will retreat to a small village on the southern coast of France, and likely unplug from the Matrix. But until then, I use it less and use it differently, and its made a pretty big difference.

From a big data/privacy/Orwellian perspective, I hate it. I’ll think about that part later.