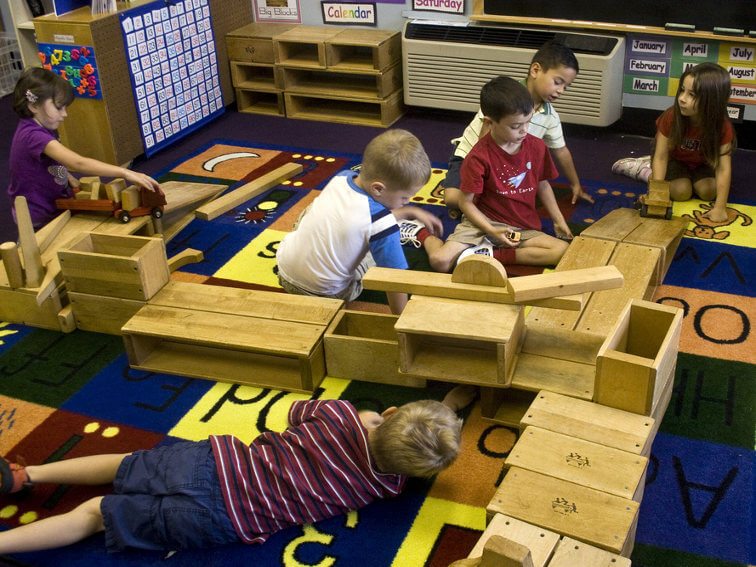 There Is A Novel About Peer Teaching. This Is An Excerpt

Ed note: The following is excerpted from ‘Call Me Mary,” an upcoming novel by educator Evelyn Cole that dramatizes peer teaching.

We all went to the San Jose High School auditorium at two p.m. to listen to some university professor’s lecture, as if doing so would prepare us for high school sophomores. I expected to be bored, but like a good girl that I pretend to be, I said no more.

I sat with Alice and spotted Arthur behind us.  I ignored him. Besides, the visiting professor, a good-looking man in his thirties, appealed to me. He had blue eyes and light brown hair that stood up on one side with a cowlick that he pushed back when he smiled. Nice touch. And, his voice was rich, well-paced, and warm, as if he were used to giving lectures.  Moustachio introduced him as Dr. Jack Collier from the University of Massachusetts at Amherst, and then left him at the podium.

“Not bad,” I whispered to Alice. She frowned but soon smiled.

“You may wonder,” Dr. Collier began, “why a professor of philosophy would be asked to speak to educators hoping to help high school students get into and succeed in college. Actually, it’s a subject that interests me, so I volunteered when I heard about this conference.” He paused and touched his cowlick.

This was getting interesting. Alice nudged me.

“You’re going to be working with high school students,” he continued. “I teach a class on the history of intellectual thought to college sophomores and tackle the problem of explaining Kant’s critique of pure reason. For example, traditional metaphysics tried to describe objects that were beyond the scope of the senses and divided objects into a world of sensations and of intelligible observation.  It claimed that human reason understood the nature of purely intelligible objects. According to Kant, ethics, on the contrary, treated the practical use of reason as if it were concerned only with their relation to pleasure and pain.”

He grinned at all of us. “You following my pedantry?”

“Yes, the relationship between pleasure and pain—women know that well.  Kant maintained that metaphysics had to be confined solely to the discovery of rules, facts which govern the sensible world, while ethics had little to do with facts.”

He let his eyes roam over all of us. “Okay, try Aristotle. He sought the medium between extremes, in this case between the senses and reasonable thought.  But, really, all thought begins in the body. And high school sophomores are into their bodies.”

I was beginning to dig this guy and could barely sit still. Alice nudged me as if to tell me to behave myself.

Dr. Collier continued. “So are college sophomores. Yet, it’s my task to get them to understand the intellectual thought of great philosophers. Suddenly I realized that I understood them much better after having taught this very course for two semesters. I decided to assign them the task of teaching the concept of one of these philosophers to a small group of fellow students.” He grinned. “You can imagine how that went.”

Now the guy really had me where I lived.

“I told my students,” he continued, “that my grandmother had described going to a one-room school out in the farm country of Western Massachusetts. She was taught how to read by a ten-year-old boy. When she was twelve she taught first graders how to read and fourth graders the how and why of English grammatical relationships. She said she tested really high in a big city high school in Boston. And that’s why I decided to require that each of my students teach philosophy.”

I started to stand up and cheer. Alice restrained me.

“You want to know what happened? I asked my secretary to make twenty copies of three major principles of Kant, Aristotle, and Plato, and took them to my sophomore class. I passed out the copies and told the students to choose which topic he or she would like to explain to a small group of classmates.  Well, one young man said, ‘Why do you say we have to teach each other? We’re not getting paid, you are.’

“I answered that I was getting paid to make sure they learned how to think.  So, I insisted that they choose a topic from the list I’d given them and figure out how to explain its thesis to someone else. One boy muttered, ‘What a piece of sh*t.'”

“I roared at him, ‘Bring forth him that hath cursed without the camp; and let all that heard him lay their hands upon his head, and let all the congregation stone him. Leviticus 24:14. You should have seen their mouths drop. Then I told them I’d been cursing for two days. They stared at me and then laughed. I excused them early to go prepare their lessons for the following week.”

He smiled at us for a few seconds and then said, “Forcing your students to teach whatever you want them to learn will give them more self-esteem than any current program promoting it. My sophomores amazed me, so I did the same in all my classes. Many of my colleagues hate me now.  Professor prefer to lecture. I urge you to take the risks. Thank you for listening to me.”

I wanted to give him a standing ovation, but restrained myself and did no more than wear out my hands clapping.

Alice said, “Wow, you sure got support for your teaching ideas.”

I wanted to rush to the stage, but the philosopher was surrounded by a gaggle of Ph.D’s and Ed.D’s.  Still glowing, I left with Alice.

We’d spent a whole week planning how to draw out a bunch of students in a local high school by placing them in small groups to relate specific problems in science and math to those in history, language, and literature. The guys in Washington who invented this conference decided sophomores would be our greatest challenge because they’re cocky about having survived their freshmen year.

When our group of educators entered the classroom, we heard the sixty or so sophomores in this huge room talking out loud. Not only that, several dropped their books on the floor and threw spitballs at each other. Cacophony!

I was the only teacher in my group of educators. Although we’d planned for the high school principal from Oklahoma to introduce us, they all looked at me.

“You start the class,” the principal said, and hovered with the others behind the teacher’s desk.

I realized that not one had been in a classroom for years, so I took another look at the territory ahead and climbed up on the desk. My head grazed the chandelier hanging from the ceiling and set it swinging. I didn’t say anything. I just stood there. In two minutes the room grew still. All those sophomores just stared at me. I felt great.

“We,” I said, pointing to my huddled group of administrators, “are here to make you smarter by letting you plan lessons and teach each other in a group of no more than eight.  I’ll call on you at random to form a group, give you some problems to solve, pay you to solve them, and then wander around the room to answer any questions you might have. First group leader, you in the red sweater.”

I pointed to a boy in the first row. To my surprise, he stood and asked six others in the room to form a group with him. The group selection continued without a snag. I got down from the desk. My little group of educators surrounded me and Moustachio just grinned ear to ear.

“How are we going to pay them?” The superintendent from Oregon hissed at me.

“I thought we’d figure that out later. Maybe pizza.”

“This is amazing,” Arthur said. “C’mon guys, let’s help her pass out the assignments.”

And so it went with our students the rest of the week. We never did have to pay them. They were paying themselves in excited pleasure. Alice’s group had a worse time of it. She had to take over their class with her whistle and put the kids in teams before her group of educators could go anywhere.

image attribution flickr user woodleywonderworks; There Is A Novel About Peer Teaching. This Is An Excerpt