25 Reasons To Feel Better About Napping 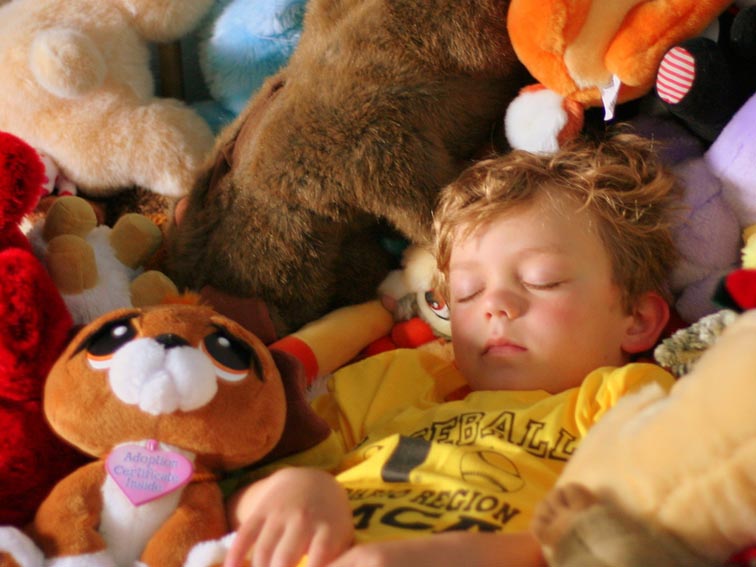 It’s almost cruel the way adults ease children into life outside of the house.

They got us on board with the whole going to school thing by letting us take naps in pre-school. But then, come kindergarten, no more naps! Nothing but 12 more grades of trying to focus all day without a siesta. But now, friends, it’s a new day. In college you have two-hour chunks of free time between classes, just aching to be filled with some snooze action. And every now and then, a nap might take priority over going to class. For those times when you can’t decide which road to take, think back on some of these facts about napping, and we’re confident you’ll know what to do.

25 Reasons To Feel Better About Napping

This is a cross-post from onlinecollegecourses.com; Image attribution flickr user johnmorgan

4 Ideas To Better Prepare Teachers For The Classroom