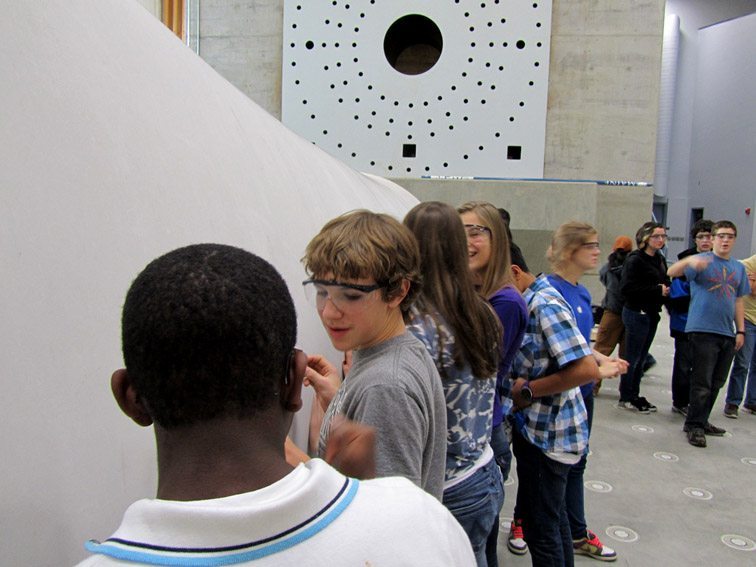 “How Children Succeed: Attachment, Advisory, & Adversity” by Tom Vander Ark was originally published on Getting Smart.

Paul Tough takes on the enormous question of How Children Succeed in his new book. In a well-produced long interview with Ira Glass, Tough said, “We don’t teach the most important skills,” a list that includes “persistence, self-control, curiosity, conscientiousness, grit and self-confidence.”

Tough points to the work of James Heckman, the Nobel winning economist who has studied investments in early childhood development. The Heckman Equation is to “invest in the very young.” His research suggests that “ early childhood education has very good returns .”

Dr. Pamela Cantor worked with teachers and children in war-torn countries in the 1990s. After September 11, 2001, New York Chancellor Harold Levy asked Dr. Cantor to lead efforts to support children traumatized by the experience of 9/11. She observed that poverty inflicts a steady stream of trauma on children and packed everything she learned about working with children in crisis into a school improvement approach called Turnaround for Children. Like Heckman, she observed a lack of connection between adults and children is a widespread problem for many students that grow up in poverty. This is because high poverty schools are not designed to establish the culture, teacher practices and support that would forge strong connections between adults and children.

To learn more, we called our friends at WestEd and it turns out they feel so strongly about this topic that they’ve left behind the dispassion of research and mounted an advocacy campaign called For Our Babies. Julie Wetherston said, “Research is showing just how incredibly important the social and emotional relationships are in the early years,” and “the early time parents are spending with their babies isn’t just a luxury time, it’s an important time for brain growth.” The WestEd researchers point to attachment, infant and parent bonding, and advocate for company and government policies that promote it–paid leave for new parents and quality infant and toddler care.

Sustained relationships. In addition to expanded access to quality early care and learning, what can schools do to promote character development (Tough’s list of non-cognitive skills: “persistence, self-control, curiosity, conscientiousness, grit and self-confidence”)? The Turnaround formula includes intense professional development directed toward skills that build these attributes in kids, a program of positive behavior management, a social worker, and links to mental health and family services.

At the secondary level, the shuffle of a discipline-based master schedule can lead to a lack of sustained relationships and more opportunities for students to fall through the cracks. For almost 20 years I’ve been an advocate of an advisory structure–a turbocharged version of homeroom with five purposes:

School development networks that make quality outcomes a priority (i.e., nearly all CMOs) use some kind of an advisory structure. They combine it with small size and personalized instructional strategies.

However, it’s fair to say that advisory effectiveness has been hit and miss because many are not well structured and supported. New tools being developed to promote personal effectiveness, boost college/career awareness, and support the best possible post-secondary decision are helping to make advisory structures more effective.

Adversity. Attachment and advisory are all about relationship, but another recommendation from Tough may suggest less of a good thing:

The most valuable thing that parents can do to help their children develop noncognitive skills–which is to say, to develop their character–may be to do nothing. To back off a bit. To let our children face some adversity on their own, to fall down and not be helped back up. When you talk today to teachers and administrators at high-achieving high schools, this is their greatest concern: that their students are so overly protected from adversity, in their homes and at school, that they never develop the crucial ability to overcome real setbacks and in the process to develop strength of character.

Tough suggests that grit–lessons and dispositions from overcoming adversity–appears to be key to success later in life. Some kids deal with plenty of adversity while others lead sheltered lives. There are a handful of things schools can do to build persistence and grit:

Like Paul Tough’s first book about the Harlem Children’s Zone, How Children Succeed is an important look at poverty in America. While the widespread adoption of ‘all student college-ready’ is an important step toward educational equality, Tough’s thoughtful consideration of character is a welcomed contribution.