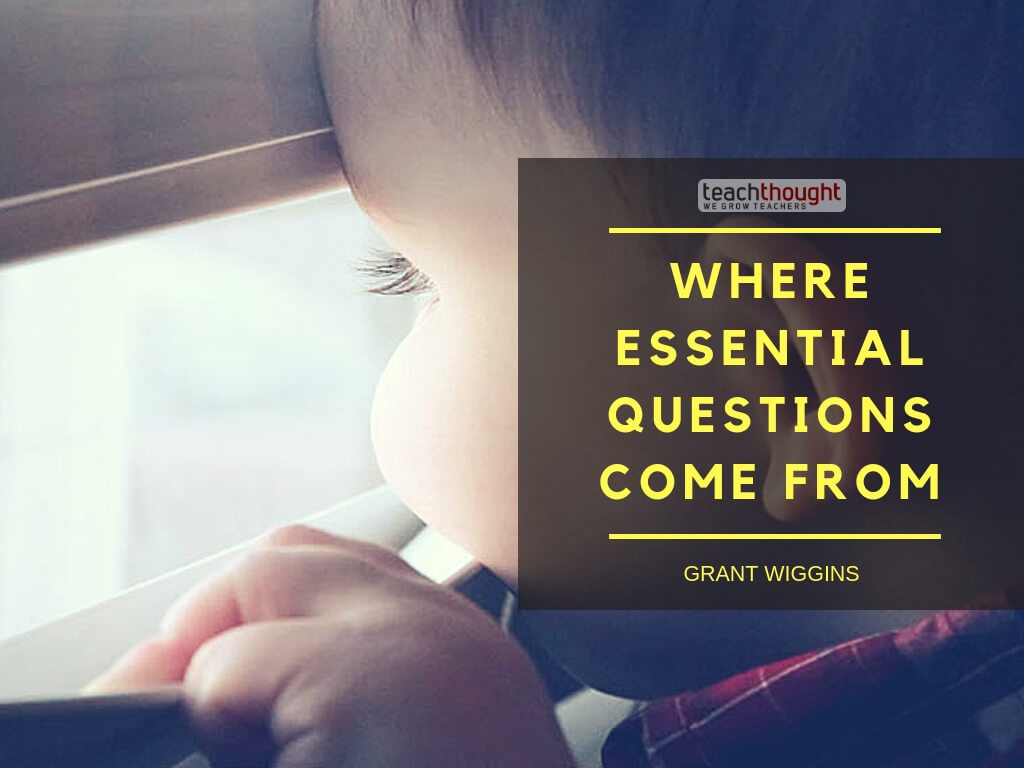 Where Do Essential Questions Come From?

“I didn’t know they could think!” an excited high school principal blurted out.

The principal was reacting to what he had just witnessed: his 9th grade students engaging in their first-ever Socratic Seminar, facilitated by my colleague and wife Denise a few years ago in a Louisiana district. It was a poignant moment (even though the students might have taken offense), since their chatter and body language made clear that they, too, were pleased with what they had done.

While it is easy to have a laugh or wince at the Principal’s remarks, I think we all too easily forget how often we have all said such things. “Would you please think about this!?” “Boy, you people are not thinking at all!” and “Hello! What are you thinking?” are just a few phrases that signal our own doubts about student thought.

We sometimes go further and speak cynically (if elliptically): “You know, he just doesn’t have much going on upstairs,” we say to a colleague who knowingly nods. Or we complain about the number of students we have who are “just not cut out” for demanding work. My thesis title, Thoughtfulness as an Educational Aim, came in a flash when a colleague of mine in a summer program for talented kids none the less said of his students, “They’re bright, but they’re so damn thoughtless!”

I was reminded of all this while in a 5th-grade ELA class recently. An exercise required the kids to describe the character based on the actions in the story. Yet, a group of boys – it often seems to be the boys! – simply could not do it. They kept pointing back to a fact in the text or something the character did rather than a descriptive phrase about the character.

In pondering the scene, I became increasingly sobered by just how challenging the exercise really is. On the basis of some physical actions and words used, infer the character of a character. How does one make such an inference? How does one get a child to understand what is wanted cognitively?

Kylene Beers, in When Kids Can’t Read What Teachers Can Do, describes this teacher puzzlement (and initial frustration) perfectly:

So, she complains to her principal:

On this particular day, I stood leaning against her office door, complaining that the kids she had given me that year could not make an inference. She quickly replied, “Well, teach them.”

“Inferencing. Teach them how to make an inference.”

“You can’t teach someone how to make an inference. It’s inferential. It’s just something you can or can’t do,” I said, beginning to mumble.

“Tell me that you don’t believe that,” she said.

It took me years to get a handle on that one. [P. 61-62] The remainder of the chapter is filled with practical techniques on how to teach inferencing; here’s a brief section:

Instead of telling students something vague like “make an inference” we can give students specific types of inferences to make by using comments like those [below]:

The 5th grade teacher I watched gave a very helpful prompt related to the last bullet when challenged by her boys’ inability to describe the characters: “I want descriptive adjectives, like ‘happy’ or ‘tough’ based on these details, not the details. Not ‘what they do’ but ‘what they are like’.” 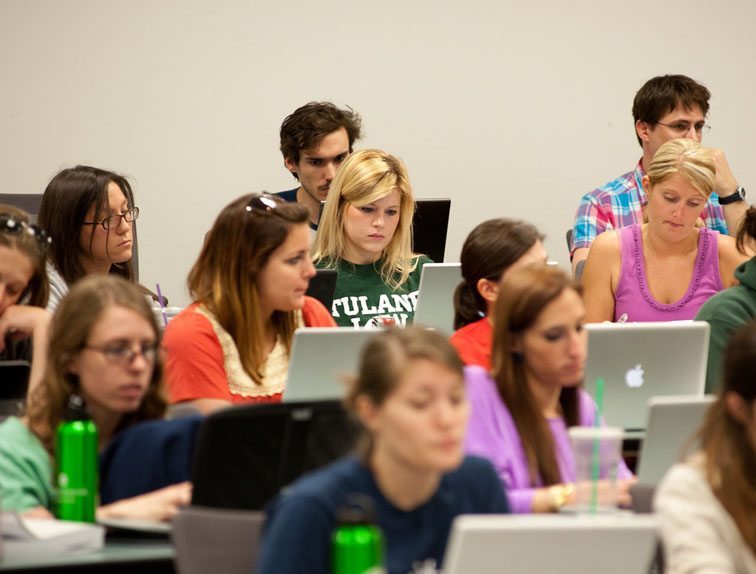 As someone who taught philosophy electives in a very fine high school, I resonated with the Beers story. I was constantly puzzled by students who seemed, well, thoughtless. They would not connect an ethics reading to their own lives; they could not follow the argument the author was making; they had great difficulty seeing that two authors were addressing the same issue from different points of view. Like young Beers, I had naively assumed that if the students engaged with the text that they would make the inferences needed to grapple with the ideas in the text.

In fact, this might be said to be the archetypal error of all secondary level and college level teachers. They often wrongly assume their students know how to think about what they are learning. I once was told by a HS English teacher when I wondered what they might do in their department to improve reading performance (which was weak), that “We teach English, not reading, in high school.” Righhht.

But I had unthinkingly made the same mistake as a young teacher. I assumed that as bright and bushy-tailed 11th-graders that they all knew how to read for meaning. That assumption was shattered one day when a boy sought my help after class to say that he was having great difficulty keeping up with the reading and did I have any advice? Well, I said, what is making you fall behind? How do you use the time? Well, he said, I just can’t memorize that many pages.

In the next class, I asked everyone to write me a half page on just how they approached each night’s reading, step by step. Yikes. Only a handful really read the text deliberately, with self-conscious goals and techniques. Few took useful notes. Many aimlessly yellow-highlighted ad absurdum. Most just scanned and re-scanned the words, hoping for divine enlightenment. But then, I had done the same thing, through two years of college. And, as Harvey and Goudvis put it, I then realized that I had assigned reading but not really modeled how to do it.

That was when I dug out my old copy of How To Read a Book and began teaching them the skills they needed.

And that was when I began to use what have come to be called Essential Questions.

What does it mean to read? What does it mean to think? What does it mean to solve problems? What should you be doing in your head when you translate the Spanish? In sum, what is meant to be going on inside that black box called the mind and what is actually going on in their minds? These are our Essential Questions as teachers. It is the continual addressing of these questions that moves us from the ranks of the naïve and ok teachers to skilled professionals. We move from being “teachers” to coaches of learning.

That is why John Hattie titled his important work Visible Learning because the best academic achievement results from explicit and practical clarity about learning goals and means of achieving them. That is also why the literature on student misconception is so important for all teachers to study, since it reveals that mere teaching, no matter how precise, is insufficient to overcome widespread naïve and erroneous thinking about key ideas.

So, as school winds down (or has just ended), you might do some thinking. You might consider a summer research project to think through how you are going to better find out next year what actually goes on in students’ heads when they try to learn vs. what you want them to be doing in their heads as they try to learn.

You will no doubt find that it gets you, too, really thinking.