5 Myths About Standardized Test Preparation You Should Avoid 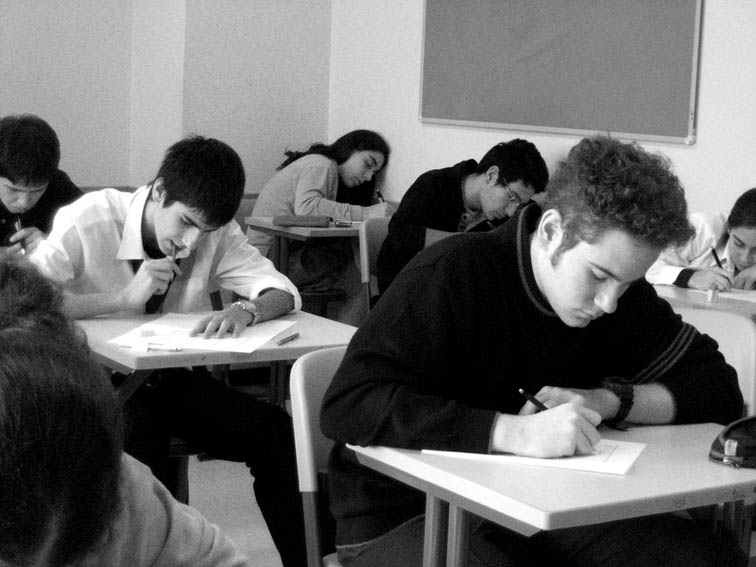 April is test-prep month (apparently). So, what better use of this blog than to provide harried readers with some test-prep tips? But beware: the tips I am going to provide are very different than the thoughtless and passive-aggressive ones you get from most people offering such tips.

1. “I’d love to teach for understanding, but there’s so much to ‘cover’ for the test.”

Huh? You have to teach badly to raise test scores? Here is what you are really saying when you say that: “Gee I’d like to teach for understanding, but I can’t; I’d like to make sure that students are really engaged in their work, and that they really see the value and connections to other learning–-but we don’t have time for that…” Well, then don’t be surprised if they aren’t engaged, can’t connect what they learn, and thus don’t do well on the test.

There is no data to suggest that teaching worse raises scores; there is no data to suggest that superficially covering content improves student performance. (In fact, as Hattie and Marzano point out, there is plenty of data to show that a constant dose of higher-order questioning locally raises test scores considerably.) Alas, the current results (especially NAEP which is a harbinger of the new consortium tests) show that students do poorly on all but the low-level questions on the tests; and that student performance on higher-order questions has been flat for decades.

2. “Well, the state test is all multiple-choice, so all my tests should be multiple choice.”

Huh? That makes no sense. You are confusing the format with the rigor. In fact, a great case can be made for using few multiple choice questions in your own class tests all year–-in the same way that coaches prepare you for the rigors of games by making you work far harder in practice than any game will demand.

The other error in such thinking is that it deceives you into thinking that since you are mimicking the format of the test that you are therefore mimicking the rigor of the test. But data show the opposite conclusively: local tests are often less rigorous than state and national tests even when they mimic the format. (See my blog here and see Driven by Data for some examples.) A majority of state and national test questions involve multi-step inference. Few local tests do so. So students are doubly unprepared for challenging tests when teachers just mimic format locally.

3. “We practice the test all the time, so they are ready…”

Huh? The test is not what you should be practicing; meeting the standards is what you should be practicing because the tests change every year. Practicing the test all year is like practicing the doctor’s physical exam all year instead of getting in shape all year: you are confusing cause and effect. Fine, show the test and its format, and do some practice once or twice. But as mentioned above, what students need practice in is meeting Standards at very high levels so that when they get ot the test it will seem relatively easy.

4. “We need to spend weeks doing test prep to be ready for the test.”

Huh? Is this what they do at the best schools in your state? If we walked through the top schools in America would we see more slavish test prep or less? Then why do those top schools get such good test scores? This also conflates short-term recall with flexible use of material in long-term memory. Doing test prep in April is about six months too late. Increasingly spaced, not massed, practice is the key to moving things into long-term memory, as all the research shows.

5. “The tests are clearly unfair because our kids do so much worse on them than our local results indicate.”

Huh? That’s like saying the soccer game is unfair since the results don’t reflect what I see in practice every day. See points 2 and 3 above: most state tests are more rigorous than local tests, even in pretty good districts (based on our audit of such tests for numerous districts). What’s happening to your test results is the same thing that happens in soccer: you are confusing the (simpler) drills with the (transfer demands of the) game.

The majority of questions on every ELA test, for example, are testing for transfer of learning, not recall. That’s why the student gets novel reading passages on external tests, and questions about word meaning in the context of unfamiliar passages. (Most of the vocabulary prep work in schools is pointless since it violates what we know about long-term memory and fluency). In math, the majority of the challenging questions involve non-routine or very unfamiliar looks at the content being assessed, by design.

Yet, teachers and students often claim that such questions are “unfair” which tips us off to the real problem locally: not signaling to students that the aim is transfer, i.e. the solving of non-routine problems as opposed to the exercises you already learned to solve. This not only fails to prepare your students for transfer of learning, it inhibits it. 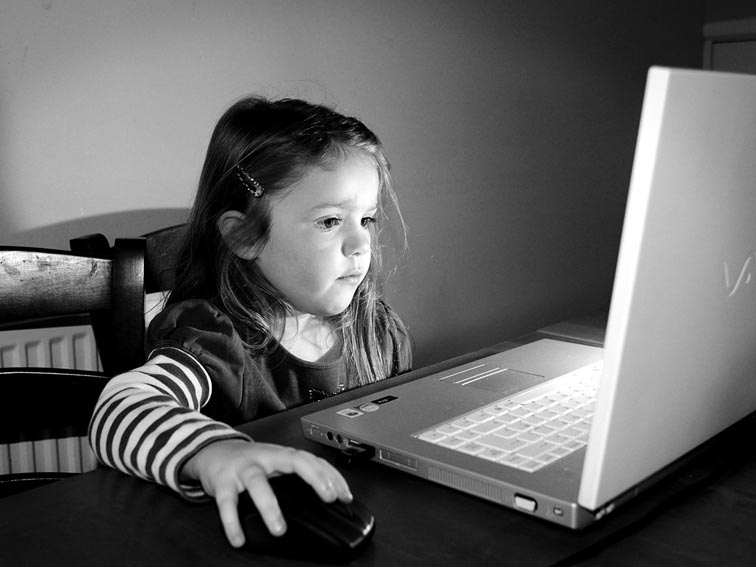 Do I like our over-emphasis on tests? I do not.

Do I think all the tests are well-designed? I do not.

But this I know, from years of looking at all the released tests at the state and national level, and working with staffs on local assessment issues: the results are meaningful in broad brush strokes.

Most educators do not seem to understand what external tests are testing–transfer, not recall. And most educators have an insufficient understanding of how test validity works to properly prepare their students–and so we get “test prep” regimes that cannot possibly succeed at achieving excellent results.

Isn’t it time you worked with colleagues to call into questions these knee-jerk and intellectually bankrupt approaches to dealing with tests?

Isn’t it time local assessment was more rigorous than the state once-a-year audit of local performance?

The 5 Defining Characteristics Of Google+

4 Promising Graduate & Undergraduate Degrees For The Next Decade 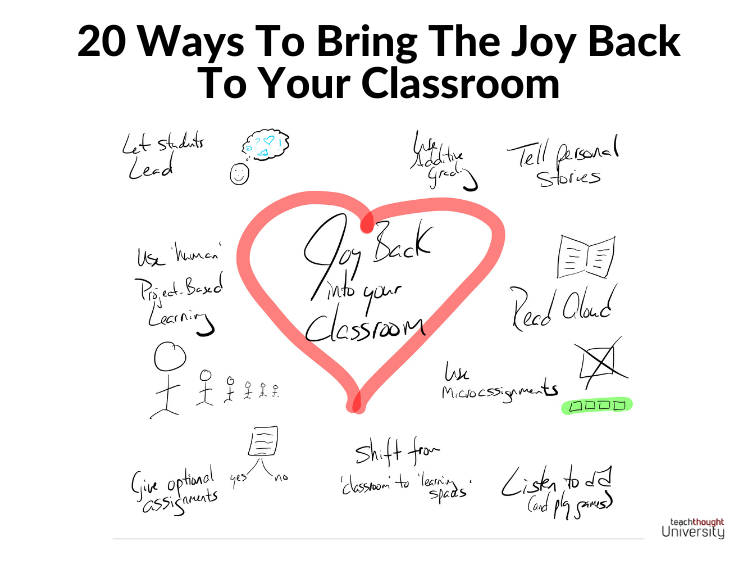 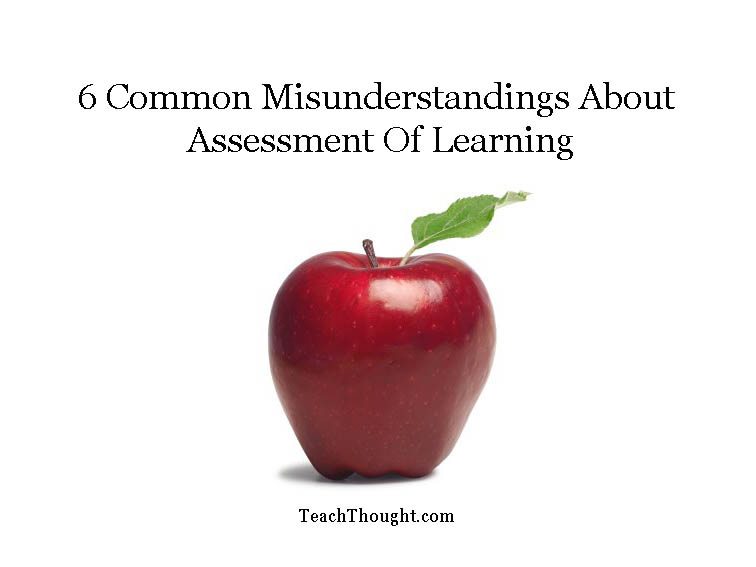