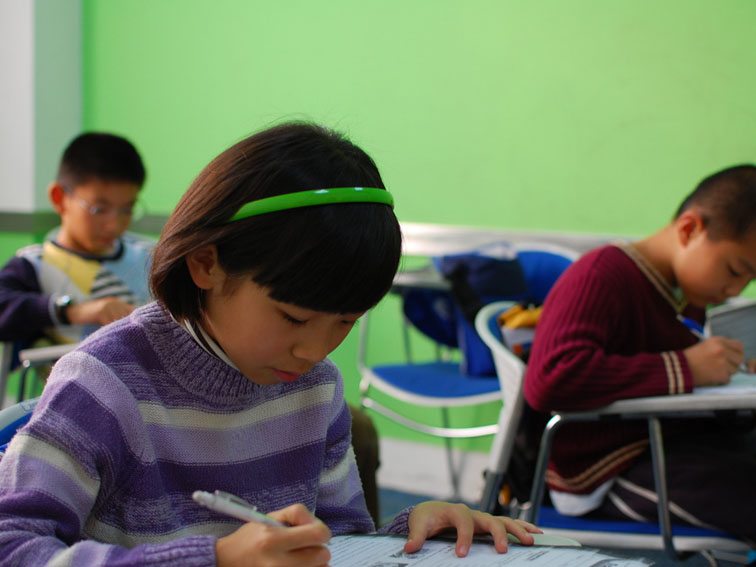 You’re the teacher. You’re on all those “Most Trusted Professions” lists, so when students have problems you’re likely to receive a visit from them, and the PSAT is no exception.

When students come to you with concerns about the PSAT, one of the best things you can do is guide their PSAT prep process with some key information about why the test is worth taking, and how they can survive it. Perhaps no other job is more important for a teacher than that of instilling confidence in students, then providing education that proves they have a right to be confident.

Because the PSAT is not quite like other tests, your students need to know that they’ll have to prepare differently. That means their PSAT prep needs to involve a tutoring service like those offered at huntingtonhelps.com just as much as it needs to involve #2 pencils.  If you’ll steer those students toward a quality test prep service, you’ll give them the proof they need that they can conquer this test and achieve what they want to achieve.

Where does that lead? Since the PSAT usually pre-dates graduation by quite a while, a positive experience on the PSAT can make other entrance exams look far less daunting, as well as senior English, calculus, chemistry, and whatever heavy load may loom ahead. But beyond academic preparation, another way to support your students is to help them “see” standardizes tests, while they still exist, in a different light.

More Alphabet Soup May Be Ahead

As any teacher can attest, a motivated learner is far easier to teach. Kids generally don’t care for standardized tests of any kind, so the PSAT may hold for them all the appeal of a root canal.

You’ve got to get them thinking less dental and more mental. The PSAT is a critical test for them. Besides the big Kahuna–the SAT itself–completing the PSAT doesn’t mean students are finished with standardized tests, even after starting college. You can explain to students that if they choose to further their education beyond a four-year degree, they’ll have testing yet to survive.

Do they want to go to law school? They will have to log a great score on the LSAT. If they plan a career in medicine, the MCAT is coming their way. A Master’s program won’t have them until they’ve scored well on the GRE. The more prepared they are now as they start a long series of tests, the easier it will be to conquer the other exams that are coming their way down the road. And since you’re already inspiring them to follow their passion, they will begin to see all these tests as a necessary step in taking them where they want to go.

But part of wanting to achieve something is having at least some shred of confidence that you can achieve it. If a student is bogged down in PSAT anxiety, make sure they are aware that it is possible to improve their performance on the PSAT with a quality test preparation course.

Maybe there’s a student in your class who can’t see the value of PSAT, particularly in his plans for a career as a CPA. Part of your job is to inspire a respect for knowledge–in any area–that strengthens that student in a holistic way, preparing him for life.

If you ask a student athlete–and football player, for example–if he straps on his pads on Friday night, then lies down on the field and does bench presses. The answer will be no, but he’ll explain that his bench press work enables him to do other things on the field. And there’s the connection. The value of taking tests as a way to strengthen their abilities, not necessarily to know when the Battle of Hastings was, but to keep their minds sharp and the academic qualifications up-to-date to meet the criteria for whatever path they might choose.

Love them or hate them, standardized tests aren’t going away anytime soon. One of the best gifts you can offer your students in the meantime is “spin” the test in a positive way that is less about performance and scores, and more about themselves as budding adults.