A Thought On Social Media Addiction From 1821 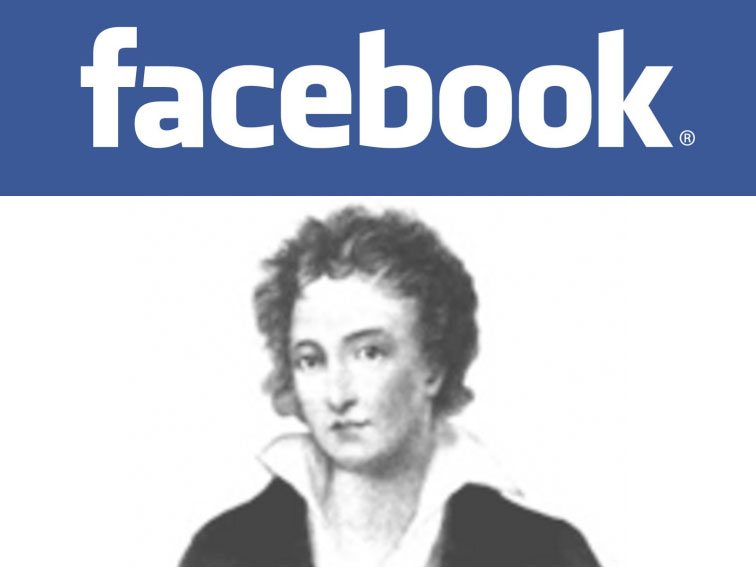 We’ve looked at what George Orwell might’ve thought of Facebook. What about a Romantic-era poet?
Explore.com recently republished the following insight from Percy Bysshe Shelley. Shelley, the melancholy poet and husband of Frankenstein author Mary Shelley, drowned in a boating accident in 1822. But clearly the English lyric poet had time to reflect on the nature of media in terms of form and information.
In fact, it is difficult to read without visualizing facebook, twitter, pinterest, and other social media tools.
“We have more moral, political, and historical wisdom than we know how to reduce into practice; we have more scientific and economical knowledge than can be accommodated to the just distribution of the produce which it multiplies. The poetry in these systems of thought is concealed by the accumulation of facts and calculating processes…. The cultivation of those sciences which have enlarged the limits of the empire of man over the external world, has, for want of the poetical faculty, proportionally circumscribed those of the internal world; and man, having enslaved the elements, remains himself a slave.”
Previous Post

What If We Had To Trade Ideas?