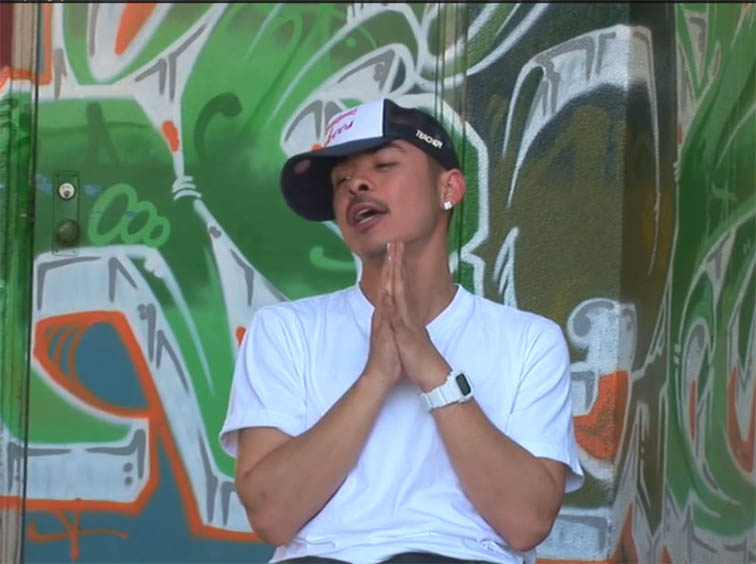 Self-proclaimed “Academic Artist” Enrique Legaspi might be onto something.

“I’m doing everything I can, I’m staying up late, but I’m producing the same results. What’s going on?,” he wondered.

His answer lied in adjusting the tone of learning, the value of expression, and the role of the teacher as a mentor over content-expert. By adapting to the learners he’s established an atmosphere of mentoring over compliance, authentic expression over academic language. While such a dramatic approach may not work for all teachers, just the concept of creation and curation over pure academics can be a powerful lesson for teachers, English-Language Arts and beyond.

Letting students create original content and curate it not simply for the notion of a “portfolio,” but as a record of that expression. If nothing else, this centers students in the learning process, and puts them on the clock to produce.

There is another video from 2010 that shows what his classroom looks like–definitely worth a look.