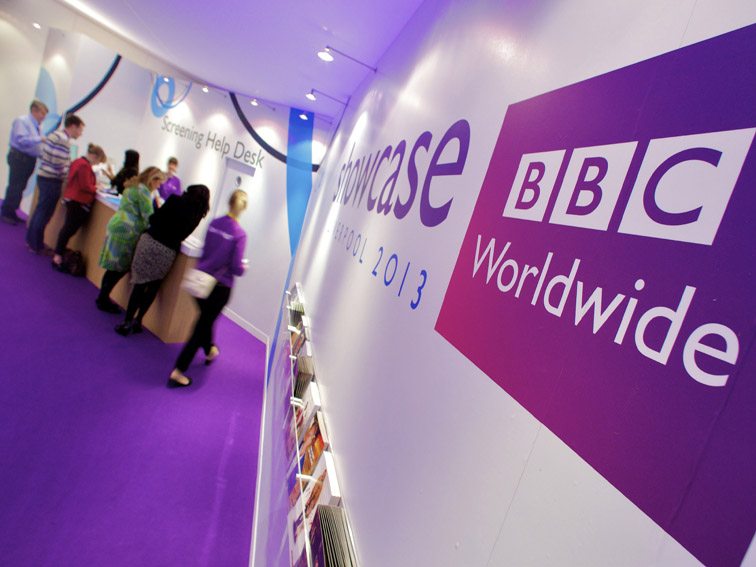 First, the app updates. Changes to the app are designed to give users the information they want before they have to search for it, encouraging more creation, and ultimately improving the way users share and learn. Notable new product features include:

As with all digital tools, these kind of updates are necessary to keep up not simply with the competition, but to fulfill the promise of the potential of the app. As user data comes in and patterns emerge, Learnist will likely continue to fine-tune who their product works to give users the kind of tools and access they show demand for.

The bit with BBC? Notes from their press release appear below.

Social learning company Grockit, announced today that BBC Worldwide, the commercial arm of the BBC, has become the latest partner to offer content for its social learning platform, Learnist. BBC Worldwide has curated a BBC Earth multimedia board, as part of a new “Earth Science” category on Learnist. This offers fans of environment and life sciences the opportunity to interact with a host of BBC Earth content.

“We developed Learnist to bring personalized online social learning to millions of curious people around the world,” says Roy Gilbert, CEO of Grockit. “We’re thrilled to be working with BBC Worldwide to share their content with our thriving community of expert content curators and life-long learners.”

Launched in late May of 2012, Learnist lets people easily curate and organize online content to help people learn from and teach each other about a wide range of academic and casual learning topics.

“BBC Worldwide is always seeking new opportunities to pilot our content on new innovative social platforms in order to gain a greater understanding of how particular content is received and used by new audiences,” says Jenny Fielding, Head of Digital Ventures at BBC Worldwide. “We are delighted to be trailing a selection of our earth and science content with Learnist and its growing base of fans from teachers to students and life-long learners.”

Today’s announcement follows the recent partnership with Discovery Communications, Inc. More details on that partnership can be found on Grockit’s Official Blog here.

Learnist was launched in May 2012 to encourage people to learn from and teach each other about a wide range of academic and casual learning topics. Users can curate digital and online resources into a media-rich board, called a Learn Board, to share their expert knowledge. Since the launch in May 2012, Learnist content and utility have developed quickly. Currently, 100 percent of US Common Core Standards for grades 7-12 are available on Learnist. Learnist for iPad and Learnist for iPhone were launched in September 2012 helping people learn about anything, anywhere. It was also included in TIME magazine’s best websites in 2012. Learnist is available for iPhone and iPad here: http://itunes.apple.com/us/app/learnist/id522850398. For more information please visit Learnist.com.

BBC Worldwide Limited is the main commercial arm and a wholly owned subsidiary of the British Broadcasting Corporation (BBC). The company exists to exploit the value of the BBC’s assets for the benefit of the licence fee payer and invest in public service programming in return for rights. In 2011/12, BBC Worldwide generated headline profits of £155 million on headline sales of £1085 million and returned £216 million to the BBC. For more detailed performance information please visit the Annual Review website: http://www.bbcworldwide.com/annualreview

BBC Worldwide has recently restructured its business to be based around geographic locations, supported by key global business areas.