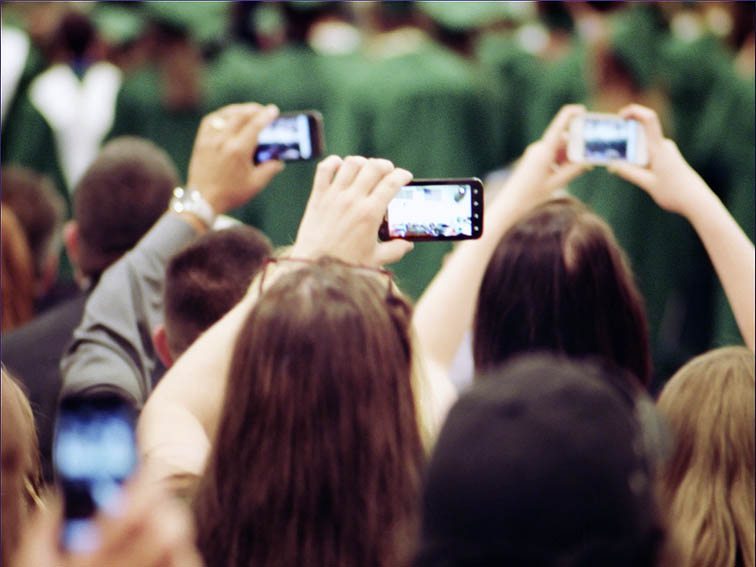 Much has been made in the blogosphere and across social media of the changes compared to former academic standards that were dictated at a state level. Reactions usually involve the added demand these standards place on text complexity and general rigor. Since they’re only available for English-Language Arts and Math, it’s difficult to get a full picture for how they will impact public education, but some inferences can be made based on the set of ELA standards.

One area of interest for TeachThought is the intersection of education and technology, and the Common Core certainly takes aim at in-depth student technology use. Four sample standards from elementary, middle, and high school English-Language Arts appear below. 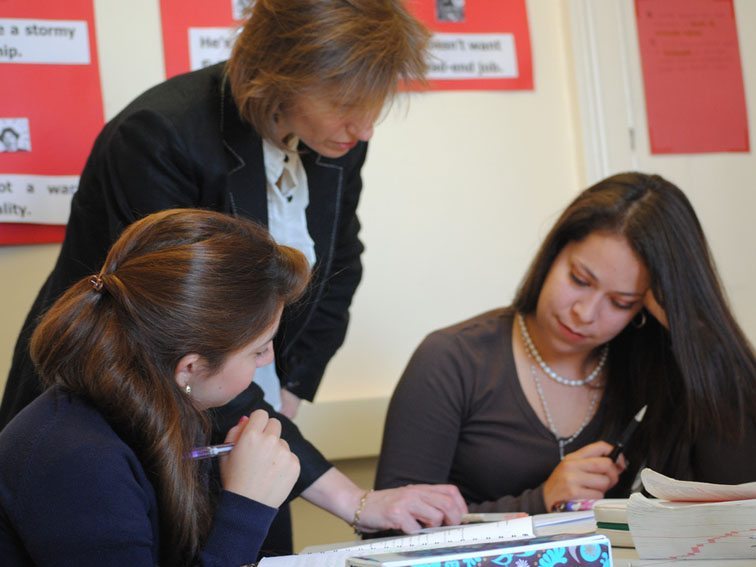 W.4.6. With some guidance and support from adults, use technology, including the Internet, to produce and publish writing as well as to interact and collaborate with others

SL.11-12.2. Integrate multiple sources of information presented in diverse formats and media (e.g., visually, quantitatively, orally) in order to make informed decisions and solve problems, evaluating the credibility and accuracy of each source and noting any discrepancies among the data.

SL.11-12.5. Make strategic use of digital media (e.g., textual, graphical, audio, visual, and interactive elements) in presentations to enhance understanding of findings, reasoning, and evidence and to add interest. 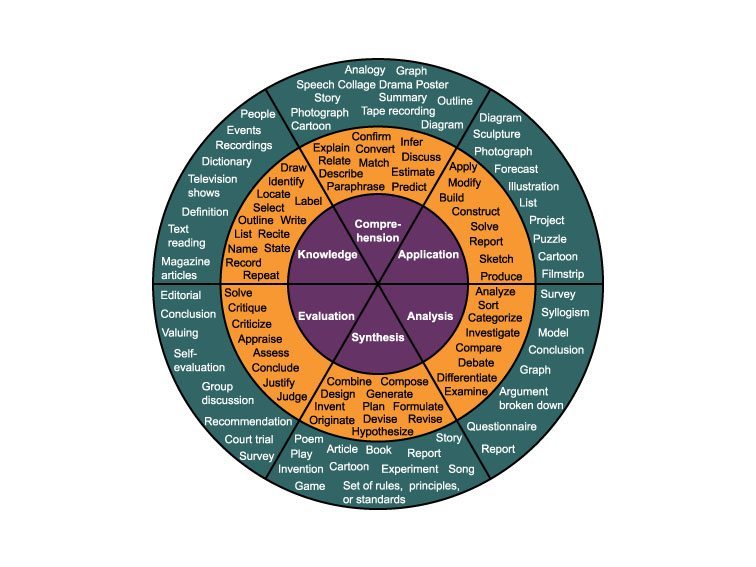 Thinking Verbs
Publishing requires deep consideration of audience, purpose, structure, text features, and format. Whether text blogging via Wordpress, photo blogging via tumblr or Instagram, or video blogging through vimeo or YouTube, the demand for students to actually publish their writing is a significant leap.

Collaboration forces students to plan, adopt, adapt, rethink, and revise, all higher-level practices. Whether through apps, social media platforms, or in person, collaboration is not new for most K-12 learners in modern settings. But collaborating in pursuit of publishing and sharing thinking online is.

Evaluation is near the top of Bloom’s taxonomy for a reason, necessitating that students make critical judgment calls about how information is presented and shared. In many ways, this standard represents the most important—and perhaps least-understood—of the new Common Core ELA standards, asking learners not just to prefer facebook to twitter, but to deeply evaluate the pros and cons of each for different purposes. Powerful!

Integration is a matter of design, and produces considerable cognitive load on a learner. And in light of APIs, social media, and an array of smart mobile devices, is a kind of digital strategy. When the standard says “digital media,” it might as well say social media as it continues “to add interest,” a side-effect of making something non-social, social.
Takeaways for Teachers

For teachers, the takeaway is simple: technology is no longer a feel-good way to develop buzz and honor authenticity, but rather a matter of academic merit.
Which is awesome for several reasons: 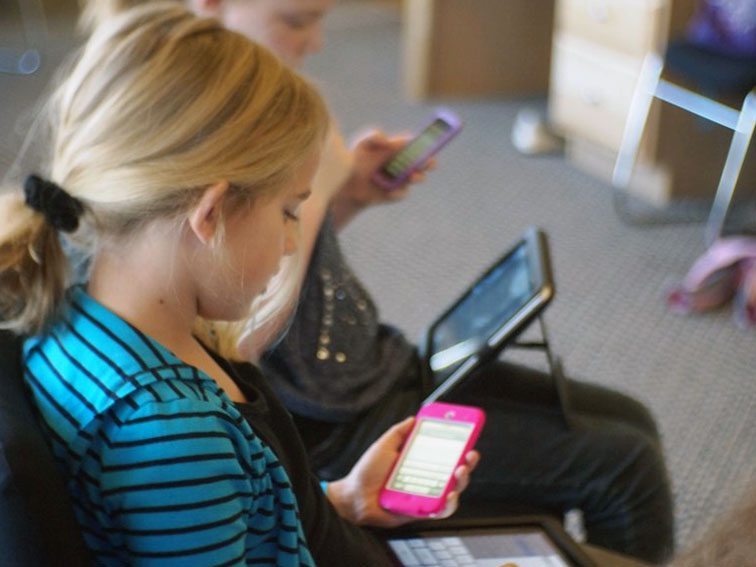 Conclusion
The Common Core standards don’t just suggest novel technology use as a way to “engage students,” but rather requires learners to make complex decisions about how, when, and why to use technology–something educators must do as well.

In the past, tech use—whether limited or gratuitous—has been more a matter of preference or available resources than a must-do requirement. With the Common Core, such use is now a matter of law.

It would be easy to consider the adoption of a set of national standards to be bad for technology, mainly because the connotations of these standards involve testing, accountability, and other icky edu-stuff that flies in the face of all that the open world of technology represents.

But it doesn’t have to be that way. A challenge for teachers will be to re-think how they perceive the role of technology, as hidden biases (both for and against) can sabotage student learning.

While the long-term impact of these standards on learning is obviously unknown, the impetus—and potential—of meaningful technology integration into learning in K-12 schools in the United States has never been higher.