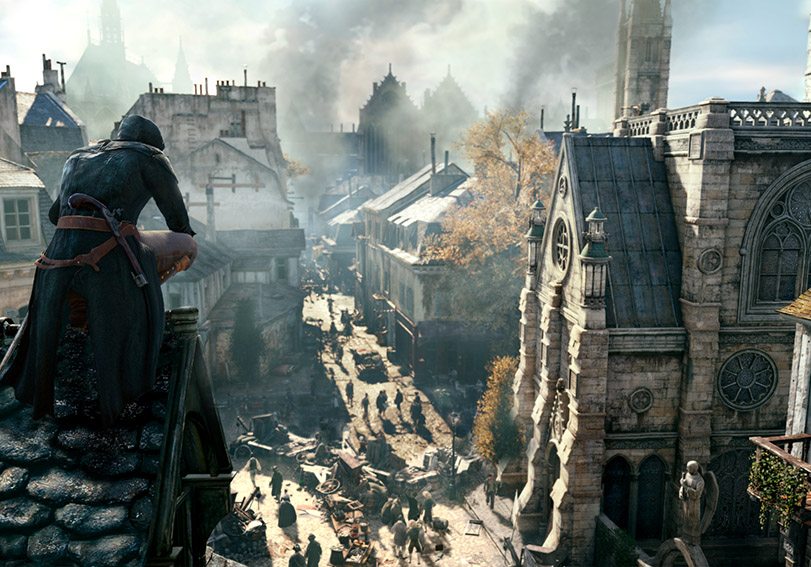 Video games continue to suffer from a juvenile connotation, but as Ali Carr Chellman explains, by looking at how video games engage the brain, we just might be able to re-connect with a lost generation of male learners.

Particularly interesting is her idea that video games are not a cause of academic turbulence, but an effect.

Many educators have already made up their mind about the role of video games in the classroom based on how they perceive video games themselves–i.e., violent, time-wasting, a distraction, etc. But viewing video games as a symbol of a fundamental disconnect between academia and male learners is something to think more about.

We’ve written some in the past about how English-Language Arts is losing the modern learner, and discussed video games in that context. This video echoes many of the same themes.

5 Mistakes I Made As A New Teacher

Moving Up? 4 Tips For Managing Your Career As A Teacher