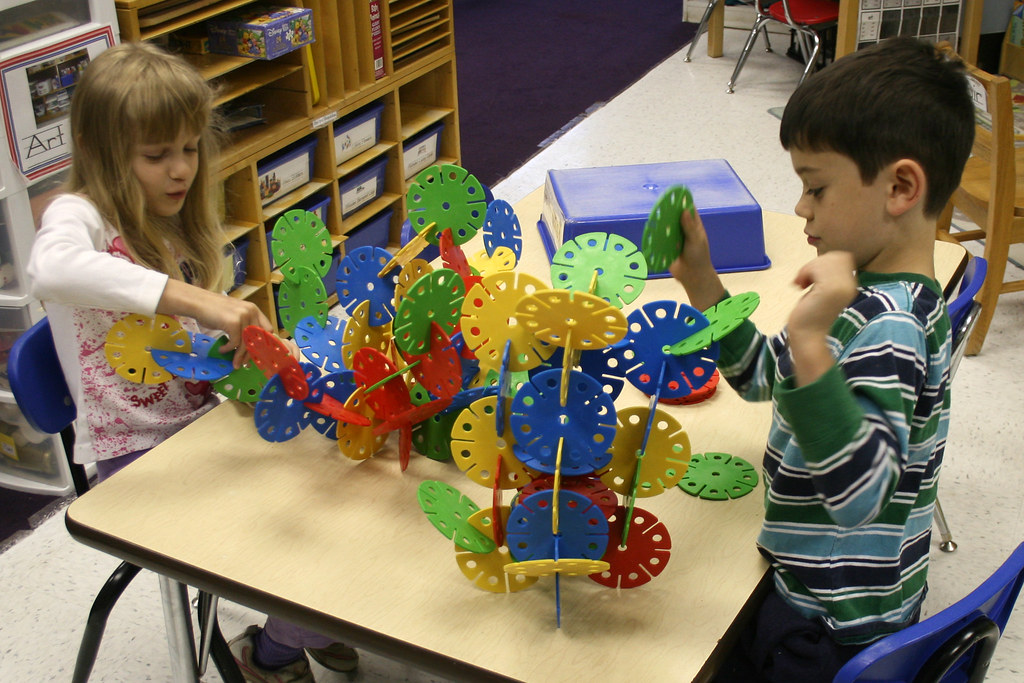 Sometimes the replacement is better than the original, and we don’t miss the original for more than a brief moment: think whiteboards v. blackboards, chalk, and erasers; or copy machines v. mimeograph machines and purple “masters.” But then sometimes we look around and wonder why something important seems to have disappeared, like play, for example. Where has play gone, for both children and adults?

Think back to your childhood – what memories are the strongest? Probably the times you took off for an afternoon with friends, exploring a stream, playing an invented game in a vacant lot, finding a new neighborhood in your town, or supplying a hideout with forbidden candy bars. And yet, today, unstructured play for children has become an endangered species, replaced by organized sports, karate and dance lessons, and screen time.

Many families simply don’t have much unscheduled time – parents’ work schedules, long commutes, and children’s activities contribute to the logistical challenges of managing the week. Some families live in neighborhoods that may not be safe for outside play; others are concerned that their children need every possible advantage to compete successfully, and pile on tutoring, enrichment classes, and more.

To clarify, the need for play is not just about the need for physical activity. The American Academy of Pediatrics recommends that recess be unstructured, free play that is a complement to physical education, not a substitute for it. Play, they say, “is essential to developing social and emotional ties…. [and] is a natural tool that children can and should use to build their resilience.” (PEDIATRICS, Volume 129, Number 1, January 2012)

Play helps young people discover and connect to their own interests, exploring what they want to do at their own pace and for their own satisfaction, rather than working for adult praise or trophies. Through play, they acquire mastery of their world, setting their own boundaries for risk-taking and experimentation. What can I build with what’s at hand? How can I improvise? How do I negotiate with my peers? The lessons of inventiveness, resilience, and persistence are an integral part of play.

Despite the evidence, schools have been whittling away at recess as they devote more time to academic subjects and test preparation. The disappearance of play is not peculiar to the United States, however; a New Zealand study found that nearly half of their children do not play daily, despite three-quarters reporting that their preference is outdoor activity. And a recent German study out of the University of Hildesheim indicates another reason to make time for play – researchers found that adults who reported significant childhood time in free play enjoyed high levels of social success as adults. The flexibility and problem-solving skills learned through free play translate to adaptability in adulthood.

As Ralph Waldo Emerson once said, “It is a happy talent to know how to play.” Honing this talent is just as important for adults as it is for children. Play makes people happy. Playing with pets is fun. Playing with children is fun. You don’t need permission to play. Try it. And let’s make sure that play does not go the way of the manual typewriter or the floppy disk. Unlike those, play would be deeply missed.

Judy Seltz is the executive director of ASCD, a global community dedicated to excellence in learning, teaching, and leading. ASCD publishes professional development books by leading authors; produces Educational Leadership magazine; hosts conferences and institutes for teachers, principals, and administrators; advocates for federal policy that supports the well-rounded needs of all students; and much more. Learn about ASCD’s programs, products, services, and memberships at ascd.org; Where Has The Play Gone?