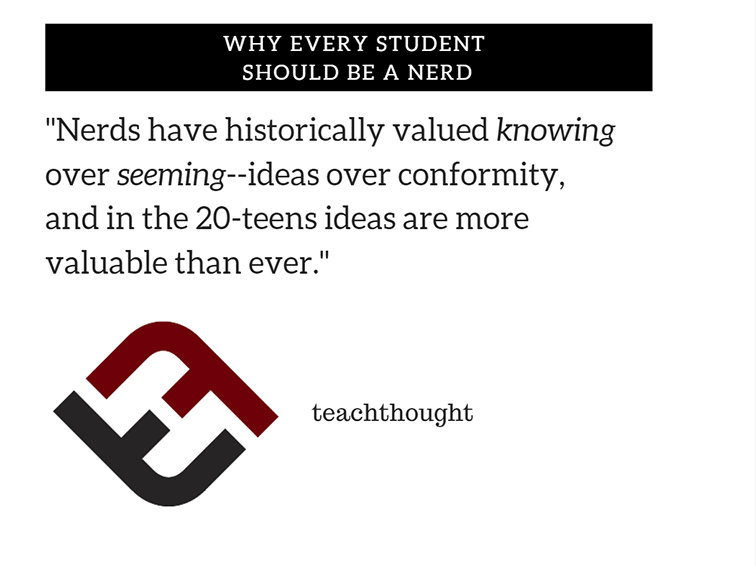 Ep. 57 How Can Teachers Move Students Of Poverty To Middle Or Upper Class?

How To Kill Learner Curiosity In 12 Easy Steps

Killing a learner's natural curiosity doesn't happen overnight. It can take as long as 12 years, and in some rare...