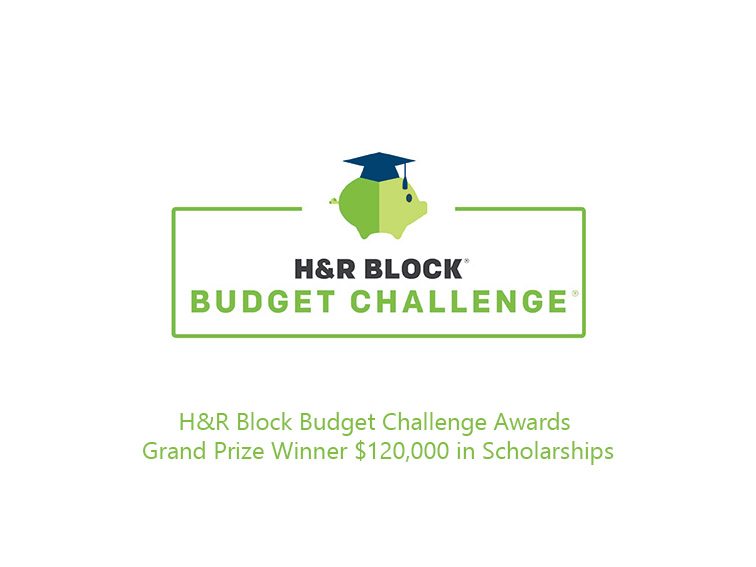 An Index Of Online Courses For Teachers: Summer 2015

TeachThought Is Looking For Interns. (Again.) 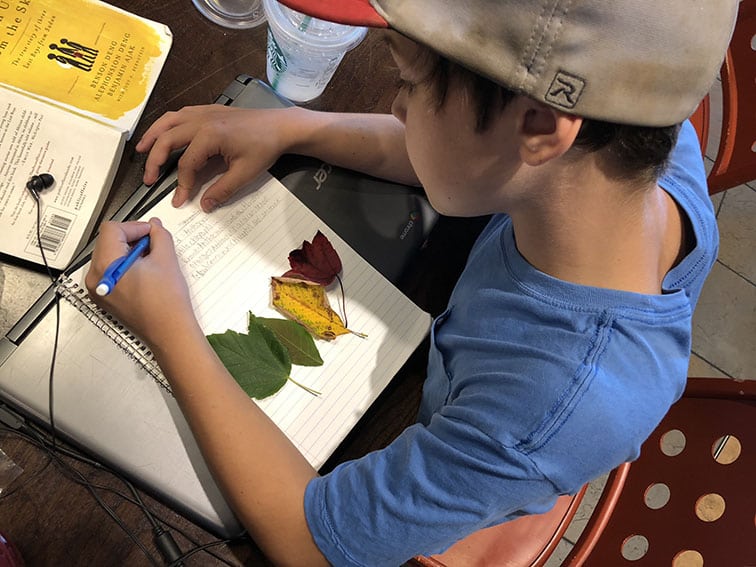 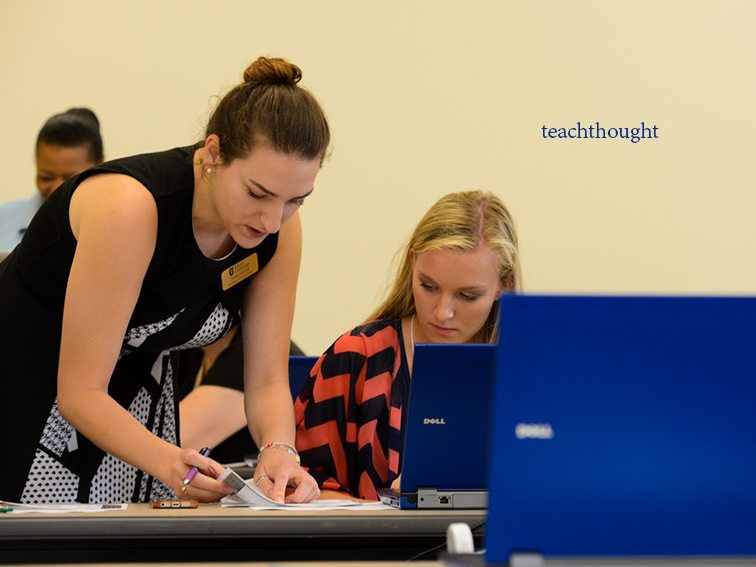