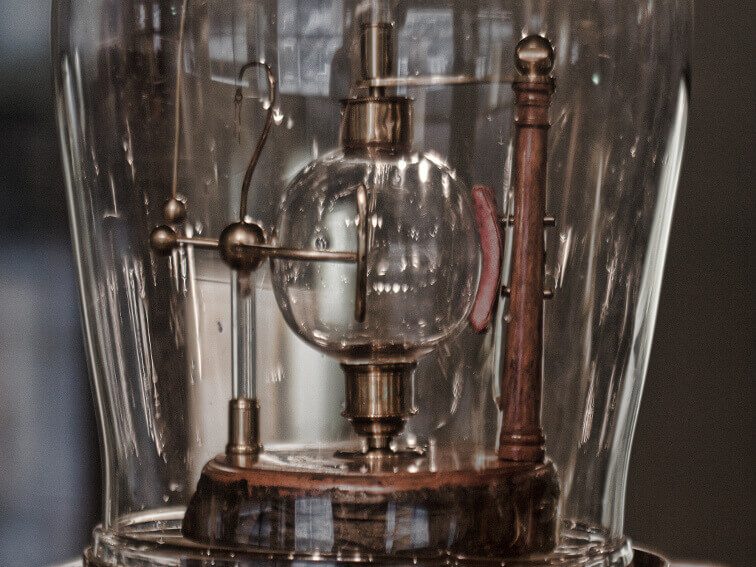 America is known for being a place where people can think outside-of-the-box and innovation is encouraged. There have been so many inventors coming up with creative ideas the U.S. developed the concept of the patent. The first patent was issued in 1790 and signed by President George Washington.

Since then over 6 million patents have been issued. On that list of recipients, you’ll find some of the world’s most renowned inventors. Let’s take a look at a few inventors that personify American ingenuity.

Few men stand out in American history like Benjamin Franklin. Inventor, forefather, and statesman are just some of the many titles he held in his lifetime. Among the historical autographs for sale today, Benjamin Franklin is one of the most sought after. Despite never having been president, Franklin has clearly reached that status in history, partly due to his contributions as an inventor.

Benjamin Franklin was a truly curious individual with a quizzical mind. He’s credited with having invented:

You may have also learned in grade school that Benjamin Franklin discovered electricity. While that isn’t quite true, it’s close. After retiring from publishing at the age of 42, Franklin spent most of his time conducting electrical experiments. He ultimately figured out a lightning rod that was wired to the ground could absorb the electricity and protect buildings from fire.

History will forever know Thomas Alva Edison as the man who invented the light bulb, but his contributions to society go far beyond indoor illumination. Edison took Franklin’s discovery of electricity and found a way to harness it. What he was able to accomplish gained Edison notoriety and respect that is still earned today.

Thomas Edison’s most noteworthy inventions include:

Edison’s inventions became so widely adopted other inventors worked on their own electrical patents that improve his designs, which is a testament to how Edison influenced others. Edison himself received an astounding 1,093 patents solely or jointly in his lifetime.

As a botanist, chemist and inventor, George Washington Carver was sure to make a discovery in the agricultural world. He just couldn’t have guessed how big it would be and that it would create one of the biggest food industries in the country.

Edison may have specialized in electricity, but Carver’s expertise was peanuts. In his lifetime Carver invented more than 300 products mostly from peanut components. His inventions included:

Carver is also credited with helping to establish the agriculture department at his alma mater Tuskegee University. Through the department, Carver helped develop crop rotation methods and identified alternative cash crops for the local area.

Nikola Tesla was another electrical genius. The name is familiar today because of the high-end electric vehicles that are named after the Serbian-American inventor.

Tesla was an electrical and mechanical genius. He was a physicist, electrical engineer, and mechanical engineer. His training and aptitude for electricity helped Tesla discover ways to generate electric power. By far, Tesla’s most notable invention was the first alternating current (AC) motor. Without it, we probably wouldn’t have electric vehicles today.

Around the same time, Tesla also invented AC generation and transmission technology. Unlike his competitor Thomas Edison, Tesla didn’t amass a fortune in his lifetime, but he did leave a lasting legacy that’s now changing the auto industry.

Photography enthusiasts can thank George Eastman for their favorite hobby. Eastman was an inventor and entrepreneur during the late 1800s when photography technology was rapidly advancing. He wanted to find a way to bring photography to the masses and his solution was the Kodak camera.

Eastman’s development of roll film made photography possible for average people because no chemistry was needed. With the help of chemist Henry Reichenbach, Eastman was able to invent transparent film that could be stuck straight into the camera. For decades the technology allowed people to document their lives and capture memories as they happened.