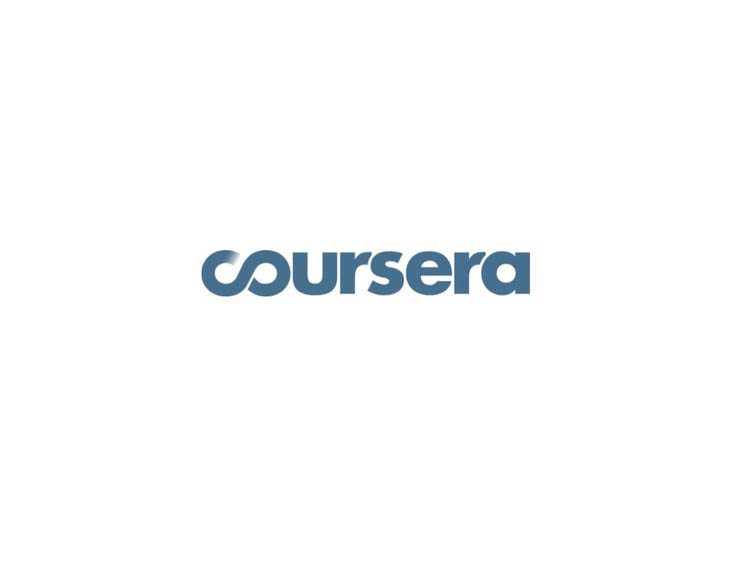 With enrollment of more than 1 million students and 124 courses across 17 categories, Coursera is the largest of massive open online course (MOOC) education sites.

It offers students the capability of taking college courses for free, though without official credit. Coursera and other MOOC sites have opened the doors of higher education to those who cannot afford the classrooms of elite universities. Many of the sites’ proponents claim that Coursera is introducing the future of education. Launched early this year, the site has begun receiving feedback and reviews from its students and critics who have taken its offered courses. So what do the masses have to report about the benefits and drawbacks of Coursera? Let’s take a look at the good, the bad and the ugly.

Coursera’s approach to delivering college courses to the single student is receiving high marks. It offers clear syllabi, quizzes, short essays and deadlines. Most courses offer video lectures that clock in at about two hours per week. The essays tend to be very short (you must keep your answers within 240-320 words), though some students report that this has taught them the economy of words, using less to explain and argue their viewpoints efficiently. The site is easy to navigate and simple to use. Grading of quizzes and essays, as well as feedback from professors, are returned in a surprisingly timely manner, considering that most courses have enrollment figures in the tens of thousands.

The large enrollment figures in each course are one area Coursera shows room for improvement. Although some professors have assistants to help with the teaching and grading workload, it would take a small army of assistants to review and grade each paper in a given course, especially if they are given assignments on a weekly basis. To tackle this issue, Coursera has done away with automated grading programs and incorporated a peer grading system where students submit their work to be graded by other students taking the same course. In return, each student must grade four other papers by fellow students. The problems that arise here are anonymity and peer personalities. In order to protect student privacy, all grading is done anonymously. This leads to comments on grading being overblown, underwritten, petty and sometimes flat out sadistic. With no way to hold those who offer poor peer grading accountable, the feedback from coursework suffers greatly.

There have been dozens of reports of plagiarism in Coursera’s coursework. Many students complain of other students copying their assignments. Sometimes a student will begin peer grading and find their own work staring back at them. Plagiarism is a serious academic offense. It is combated on college campuses with the strictest of discipline, but now in the digital age, it has become more savvy and widespread. Unfortunately, some students who plagiarize do so unknowingly, claiming that lifting content from an entire Wikipedia post was something they didn’t think was wrong. Coursera is using plagiarism detection software and student reports to battle this problem, but its success, and ultimately, the long-term success of these courses, remains to be seen.

Melissa Woodson is the community manager for @WashULaw, a Master of Laws offered through Washington University in St. Louis, as well as a contributor to the LLM guide. In her spare time, she enjoys running, cooking, and making half-baked attempts at training her dog.