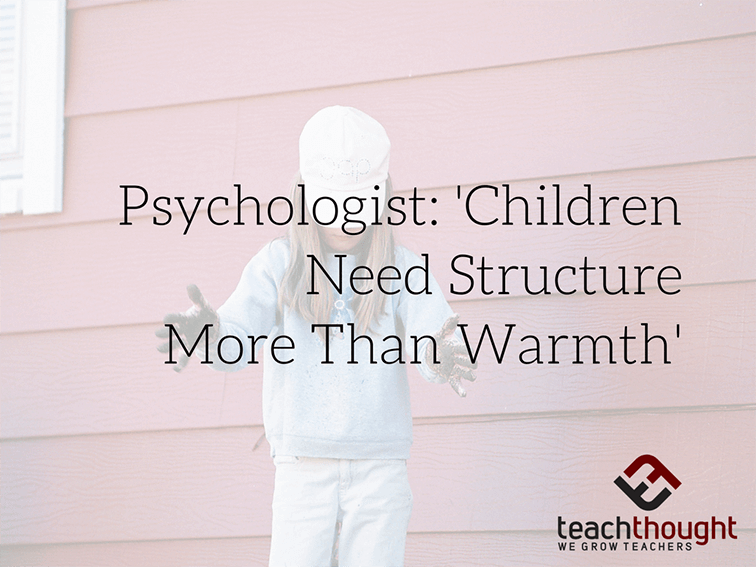 This often-quoted from author Andy Stanley does well to capture the need to support the growth of children by balancing affection and structure. Child psychologist Lisa Damour recently spoke with about this balance, and it is her take that the need for structure supersedes the need for warmth and affection.

‘Adolescents actually want structure from their parents, despite their protestations to the contrary. Permissiveness and inconsistency from parents can be unsettling and provoke anxiety.’

Damour continued, “They can get warmth from their teachers, from their friends’ parents, but they can only get structure from parents, describing the ‘sense’ of being a teenager to defend the premise.

Damour has a teenage daughter of her own and offers some advice to parents about providing that structure to teens.

You can read the entire article on Quartz. 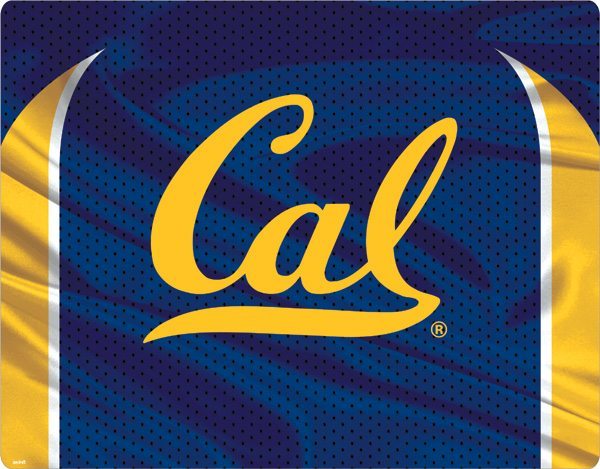