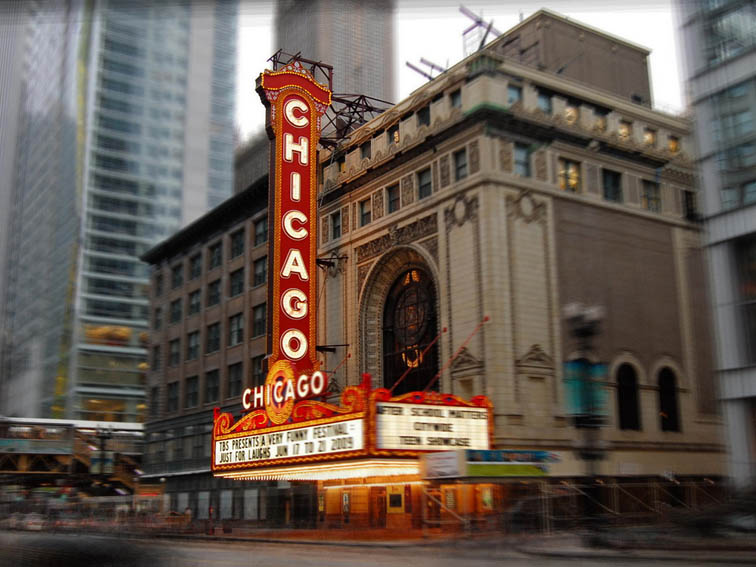 The National Endowment for the Arts has released data from the 2012 Survey for Public Participation in the Arts, and there are some interesting trends.

Hard to pin down any significant trend here other than the ubiquity of digital media, though even that has an inverse: while 29% of users used the internet to listen to music, that means more than 70% do not.

You can see the excerpted results from the press release below.

This initial analysis of the 2012 SPPA shows that large segments of the U.S. adult population reported taking part in at least one kind of arts activity. A closer look at the data reveals subtle shifts in demographic and behavioral patterns that occurred since 2008, the previous survey year.

As of 2012, roughly half of all adults had experienced some arts learning at some point in their lives, whether through classes or lessons, in or out of school, or outside of formal instruction. But disparities persist by gender, race/ethnicity, and level of general education. For example, a college graduate is nearly twice as likely to have taken an art class or lesson in childhood than a high school graduate (59 percent compared to 32 percent). Meanwhile, adults of all racial and ethnic backgrounds reported similar rates of taking arts classes or lessons in the last year.

Next year, the NEA will release a full report with in-depth findings including more geographic and demographic details for arts engagement among U.S. adults. Beyond today’s highlights report, the entire survey questionnaire, raw data, and user’s guide are available to researchers and the public at arts.gov.