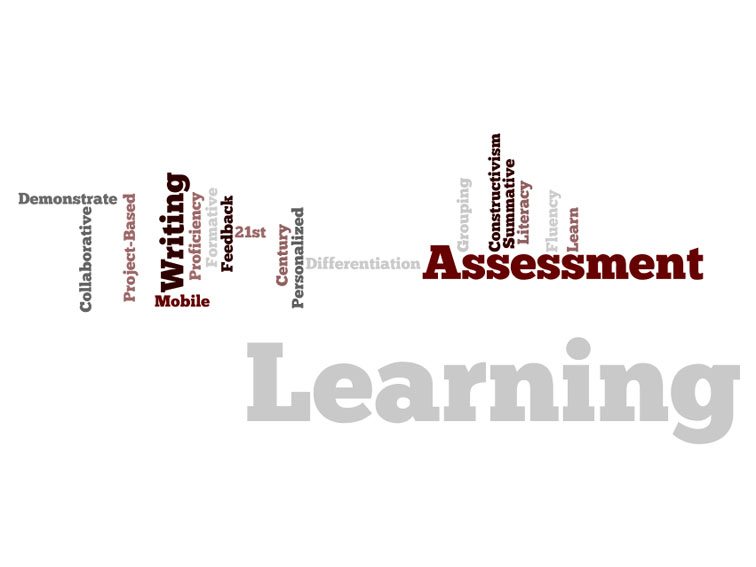 Responding To Criticisms Of The Common Core

by Adam Blum, CEO of OpenEd

Ed note: Supporting “commonness” or standardization isn’t a part of our mission at TeachThought, but we are interested in giving equal voice to diverse voices across education. Further, the majority of educators in the United States teach according to the Common Core standards, which makes them of interest to us. While you’re not likely to see a significant amount of content related to CCSS (which our reader data suggests may not be so bad), we do publish it from time to time, like that below from OpenEd CEO Adam Blum.

Mention the words “Common Core” these days and you’re likely to elicit a litany of both positive and negative points of view. As most educators know, the Common Core is a set of high-quality academic standards in mathematics and English language arts/literacy. Simply put, the standards outline what a student should know and be able to do at the end of each grade to be prepared for success in school, college, career and life.

However, the implementation of the Common Core brings along with it a unique set of myths and misinformation. At OpenEd, we provide teachers with access to the best and largest catalog of free educational resources for teaching the Common Core State Standards. Every day, these dedicated teachers who are investing time – often outside of the regular school day – to find targeted resources for personalizing instruction share with us bits of misinformation that are circulating in their schools, districts and communities. We wanted to take an opportunity to debunk eight of the more pervasive falsehoods:

First, the standards are not a curriculum but rather a set of learning goals for students. Yes, educational publishers – large and small – are developing curriculum to match the standards, but so are school districts and classroom teachers. And, for the record, the Common Core was developed by the nation’s governors and state education commissions through their membership organizations, the National Governors Association and the Council of Chief State School Officers – not by textbook publishers, technology companies or President Barack Obama.

Myth #2: The Common Core Standards are too vague and are “dumbing down” our students.

The governors and education commissioners agreed explicitly that no state would lower its standards through the implementation of the Common Core. The Common Core Standards provide teachers with a measure of flexibility to help them determine the level of complexity that works best in their classroom.

The standards include rigorous prerequisites for students, and educators who have reviewed them have, on the whole, found them to be incredibly stringent. In fact, in some instances, that has been the big complaint – that today’s students aren’t prepared for the rigor of the Common Core (see the next myth – #3).

Myth #3: Common Core sets the bar too high for students, leaving them discouraged.

If we want our students to be successful in today’s competitive, global economy, we need them to learn and achieve at a high level. That is where the Common Core sets the bar. Achievement at this level is attainable, however, with the help of the right resources to personalize learning for every student.

Myth #4: All students learn differently, and Common Core is not flexible enough to adapt to their needs.

The Common Core Standards are learning goals – not an instructional model. The way that instruction is delivered to individual students or classes remains the purview of districts, schools and teachers.

Myth #5: There were no K-12 educators or childhood experts on the Common Core development team.

Not true. Some of our country’s preeminent educators and standards experts were involved in the development of the Common Core – both in math and English language arts. And teachers, parents, school administrators and experts from across the country, together with state leaders, provided input into the development of the standards. State and local jurisdictions lead the actual implementation of the Common Core, including how the standards are taught, the curriculum developed, and the materials used to support teachers as they help students reach the standards.

Myth #6: Students are being forced to master abstract concepts too early in their development.

Not to worry – second-graders aren’t being asked to read Hemingway, and third-graders aren’t doing algebra. The truth is the standards make appropriate suggestions based on grade level (hence, Hemingway would be suggested for the 9th or 10th grades.) There is overwhelming evidence that supports the fact that what high school students are reading today isn’t nearly as comprehensive as what is found at the college level and beyond, leaving a big gap between what college freshmen are required to do and what they actually are prepared to do. The standards are built on increasing levels of complexity, spurring students to sharpen their skills and apply them to more comprehensive material as they advance in their coursework.

Myth #7: Common Core was developed by, and is being forced onto schools, by the U.S. Department of Education.

As stated earlier, the Common Core initiative was led by U.S. governors and state education commissioners. The standards are not by President Obama, the U.S Department of Education or any other federal governing body, and the federal government in no way, shape or form has any authority over the Common Core. Yes, there was an incentive to adopt the Common Core as part of the federal Race to the Top program – but it was up to individual states if they wanted to pursue that funding.

Myth #8: The Common Core is a national curriculum.

First, a reminder: The Common Core is not a curriculum. It is a clear set of shared goals and expectations for what knowledge and skills will help our students succeed. Local teachers, principals, superintendents and others will decide how the standards are to be met. Teachers will continue to devise lesson plans and tailor instruction to the individual needs of the students in their classrooms.

Second, and most importantly, the Common Core is a state-driven initiative. States have made individual decisions to participate. The only thing “national” about the Common Core is its potential to accelerate achievement for our students and, ultimately, increase our competitiveness on the world stage.

Adam Blum is the CEO of OpenEd, which provides teachers with access to the best educational resources for their students, with a focus on finding the right resources to teach the Common Core State Standards. To accomplish this important goal, OpenEd built the world’s largest catalog of lesson plans, assessments, educational videos and games. OpenEd is committed to keeping the majority of its content available for free to educators around the world. For more information, visit www.OpenEd.io; Responding To Criticisms Of The Common Core