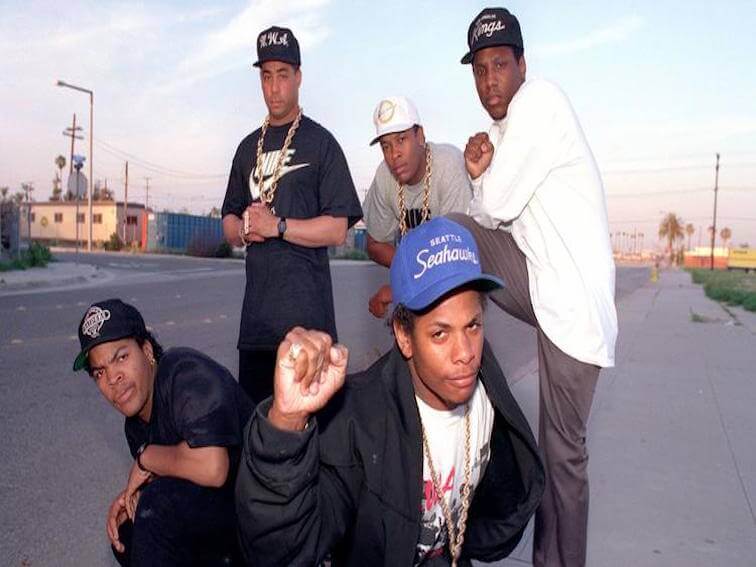 Each year, the Library of Congress identifies 25 historical sound recordings that are culturally, historically, or aesthetically significant to add to its registry as part of the National Recording Preservation Act of 2000. Music, spoken word, television or radio broadcasts are all considered, with nominations from the public helping to determine each year’s list of inductees.

2016 welcomed a wide variety of important sound bytes to the list, ranging from Judy Garland’s “Over the Rainbow” to “Straight Outta Compton” by N.W.A. to Richard Pryor’s comedy album “Wanted: Live in Concert.” The diversity showcased is an interesting look at our modern day culture and the art that we value enough to preserve so that it can tell the story of our time to future generations.

According to the Los Angeles Times:

Others among the 2016 class are Big Mama Thornton’s 1955 original version of “Hound Dog,” which influenced a young Elvis Presley; Sister Sledge’s effervescent 1979 plea for unity “We Are Family”; country singer Marty Robbins’ 1959 effort “Gunfighter Ballads and Trails Songs”; and a batch of 1888 cylinder recordings made by Civil War hero Col. George Gourad, who was sent a phonograph by his friend Thomas Edison.

“Some anthropologists,” Henley said, “say that humankind has about 1,000 more years of existence on this planet. So, one might logically ask, ‘What’s the point of archiving these recordings?’ We do it for the same reason ancient cave dwellers made drawings on the walls of their caves – to say, ‘We were here and this is what our life was like.’”