Researchers from the Yale Center for Emotional Intelligence and the Yale Child Study Center surveyed 21,678 American high school students and found that nearly 75% of the students’ emotions about school were negative.

Yale News published recently the results from the survey–with co-author and research scientist Zorana Ivcevic admitting that the percentage was surprising.

“It was higher than we expected,” Ivcevic explained. “We know from talking to students that they are feeling tired, stressed, and bored, but were surprised by how overwhelming it was.”

The article continued to break down the gist: High school students are tried–and not just tired, but stressed and bored:

“They are on the positive side of zero,” Ivcevic said, “but they are not energized or enthusiastic.” Feeling “interested” or “curious,” she noted, would reveal a high level of engagement that is predictive of deeper and more enduring learning.”

It continued, “In the open-ended responses, the most common emotion students reported was tired (58%). The next most-reported emotions — all just under 50% — were stressed, bored, calm, and happy. The ratings scale supported the findings, with students reporting feeling stressed (79.83%) and bored (69.51%) the most. When those feelings are examined with more granularity, said Ivcevic, they reveal something interesting. The most-cited positive descriptions–calm and happy–are vague.”

We investigated students’ feelings at high school in a nation-wide survey of 21,678 US students (study 1), and in a four-week study using experience sampling methodology (ESM) with 472 students across 5 high schools (study 2).

75% of all feelings students reported in their open-ended responses were negative.

Feeling tired was the most prominent feeling, across measures and samples.

Negative feelings about school prevailed across all demographic groups.

We’ve explored emotion as a cause and effect of learning for years–even going as far as to suggest that emotion is more important than understanding. when Terry Heick explained, “While you look for your students’ attention and try to cause engagement, it’s their emotion you need to skillfully identify, navigate and masterfully manipulate.”

In general, the survey is data that reports what most teachers already know: Students are tired and, mostly, bored. And stressed. The conclusions we take away from this data are more critical–and we might consider answering some of the following questions:

Why exactly are students bored? Content? Learning models? Pacing? Their expectations? Pressure? Agency and ownership (or lack thereof)? The survey looked at demographic data. Are there any co-relations with learning models, teacher experience, content areas, letter grades, and said boredom/tiredness/stress?

What are the primary causes of the ‘tiredness’? Mental health? Engagemet? Sleep quality? Sleep duration? (The former could be psychological while the latter more behaviorial.)

What is the impact of negative emotions not just on academic performance but the long-term quality of life for ‘students’ (i.e., young human beings)?

And maybe most critically and broadly, in the face of this data, how should we respond?

“We investigated students’ feelings at high school in a nation-wide survey of 21,678 US students (study 1), and in a four-week study using experience sampling methodology (ESM) with 472 students across 5 high schools (study 2). Both studies combined mixed methods, including open-ended questions and rating scales (e.g., PANAS). In study 1, seventy-five percent of the feelings students reported in their responses to open-ended questions were negative. The three most frequently mentioned feelings were tired, stressed, and bored. Similar findings emerged with rated items, The prevalence of negative feelings was largely similar across demographic groups. Study 2 largely corroborated the findings from study 1. Although the retrospective measures showed similar results to study 1, the in-the-moment measures also showed frequent positive feelings. We discuss the findings in light of the ‘sleep deprivation epidemic,’ the achievement motivation literature, and implications for the validity of state- and trait measures of academic emotions.”

To analyze the data and methodology, you can download the full survey results here. 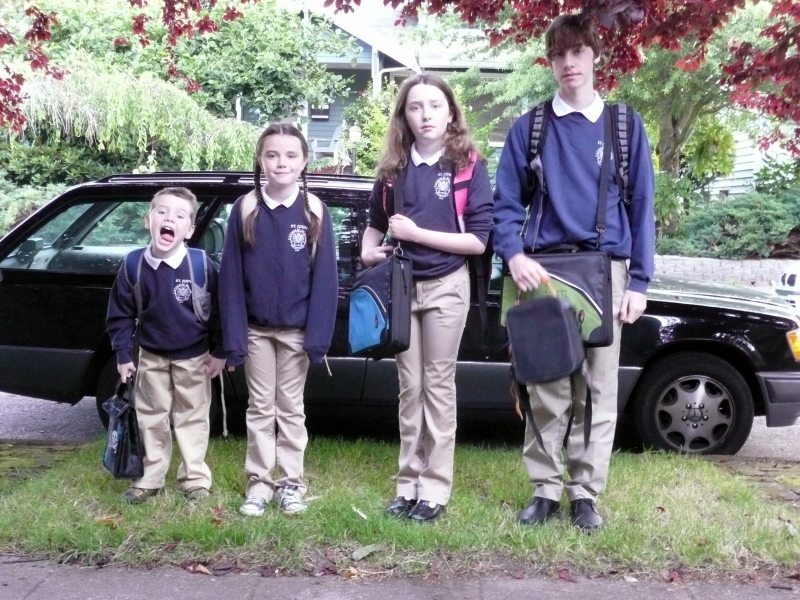 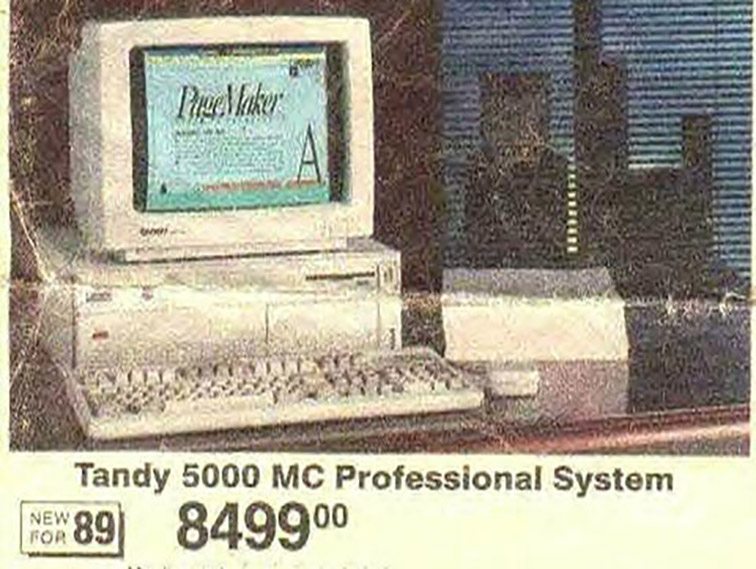