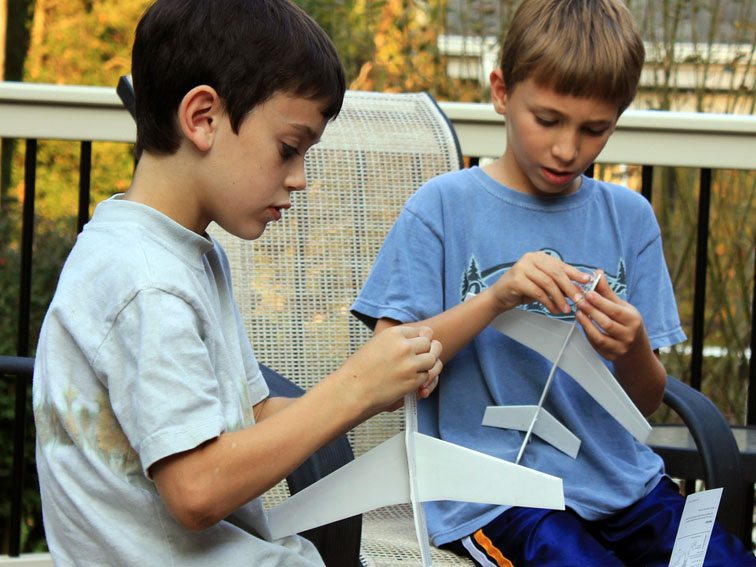 Let’s Stop Talking About Bullying, And Talk Kindness Instead

When I applied this to these women, I felt a softening and wondered what they had been through to respond that way. The whole experience got me thinking about other victims of bullying. Many children and adult endure much worse than I had, relentlessly tormented every day. In days gone by, it was bullying in the schoolyard that kids could shut the door on when they went home. What makes it worse now is that bullying is now longer confined and it’s claiming lives!

We’re not going to stop bullying overnight, we need an ongoing, long term plan. As past approaches seem to be falling short, we have to change the way we tackle bullying. I’m convinced that we have to confront it with its psychological opposite – kindness. It’s far more effective to teach children the positive behavior that will help them understand what it means to be a good friend.