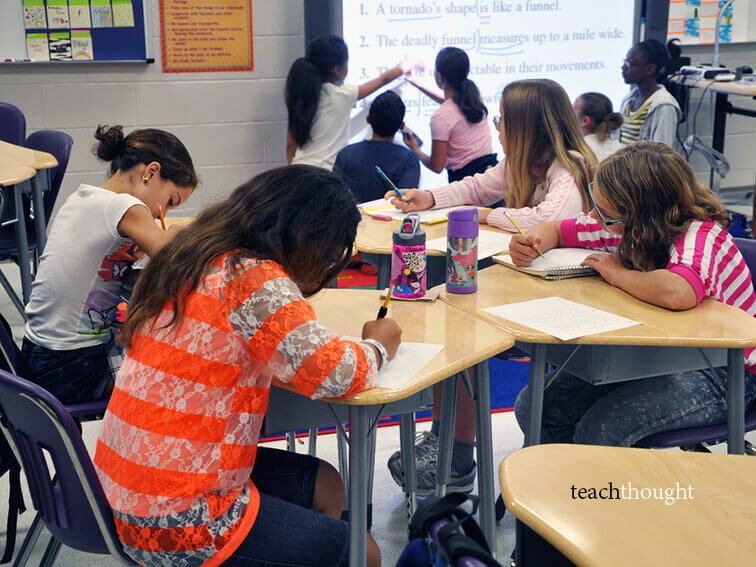 Who’s Going To Save The Bully?

It’s an ugly word because it involves ugly actions. This little word can stir the strongest emotions in people from all walks of life. Why, because it doesn’t discriminate and a high proportion of the population have been either directly or indirectly affected by it.

Bullying has become an overwhelming social crisis. When it touches the life of a child, it can have a devastating and long-lasting effect not only on them but also their family and friends.

Childhood bullying can negatively impact the physical, emotional and mental health of bullies, the bullied, and bystanders well into adulthood.

A meta-analysis of 80 studies reported a mean prevalence rate in 12-18 year old students of 35% for traditional bullying and 15% for cyber bullying involvement. Given that another study reported that only 36% of bullying victims reported being bullied, it’s difficult to know how accurate these figures really are and frightening to think they could be much higher.

Regardless of the figures, the fact remains that it’s essential to identify and stop bullying before it causes irreparable damage to more of our children.

The Effects Of Bullying

Studies show that students who are bullied on a regular basis are at greater risk of:

Effects Of Being A Bully

Bullied students aren’t the only ones who suffer from bullying behavior. Research concludes that students who bully others on a regular basis suffer as well and are more likely to:

Effects Of Bullying On Bystanders

Not surprisingly, students who witness bullying may also be adversely affected and experience:

Effects of Bullying On Schools

When bullying is prevalent the impact is never just on students. If a school fails to take action to stop anti-social or threatening behaviour the effect can be devastating and widespread, impacting:

4 Ways To Stop Bullying In Schools

Educators are starting to realize that punishing and expelling students is an old-fashioned approach yielding little success. Sure, they’ve relieved themselves and their school community of the “problem” but in reality, all they’ve really done is handed it to somebody else.

To effectively deal with and stop bullying behavior, schools must offer the bully support and understanding. However, this is an approach often opposed by parents of bullied children. Being emotionally overwhelmed and having a fierce instinct to protect their child can cloud their perception making them intent on retribution.

To make a difference, the school community must be prepared to look beyond the behavior. It’s important to consider the circumstances that have caused a child to have such a tainted view of the world. No child is born a bully, it’s their environment and role models that shape them.

Research suggests that an infant who fails to bond and establish a close emotional connection with caregivers and special people is far less likely to develop positive relationships later in life. Neglect and indifference appears to be the precursor for students who display a lack of concern for the feelings of others. Studies show the immense importance of love, support and kindness in fostering positive social, emotional and mental health and that low levels of emotional intelligence often result in a greater likelihood of bullying behavior.

It’s unrealistic to expect a school to be able to change home environments or personalities of key caregivers. Their role is to provide a safe place for the students in their care to allow them to thrive in all aspects of life. This support and guidance must be given to all children regardless of their background or behavior within school grounds.

Researchers argue that today’s youth are victimizing one another at alarming rates. They believe that schools can practice prevention with the use of pro-social programs. Teaching students the value of positive relationships and allowing them to take part in kindness activities can significantly reducing the incidence of bullying.

The meta-study highlights and supports the premise that teaching kindness in schools works by:

Why Save The Bully?

Some of the worst bullies of our time (Osama Bin Laden, Saddam Hussein, Adolf Hitler) were responsible for the most horrendous atrocities the human race has endured. Actions that changed the lives of people around the world forever.

These cruel men were born into families with strict rules, harsh discipline, and often absent parents. They grew up with little compassion or emotional support and their actions later in life emulated the environment in which they grew. The mark they left on the world was devastating but it may have been quite different if they had experienced kindness and acceptance as they joined the broader community at school age.

This is an extreme example of what can happen when a child isn’t shown the love, support and guidance most of us take for granted. Not every bully goes on to become a dictator or terrorist, but they may grow up to be the bully in the workplace, the family, sporting organizations or public positions.

Every human being needs to be nurtured, guided, and made to feel that they are important and belong in order to flourish. A child who is lacking these things and acting out because of it shouldn’t be turned away or labelled a bully. Instead, they should be treated with kindness, understanding, and be given the opportunity to experience positive environments that support them and equip them with the skills to make better choices.