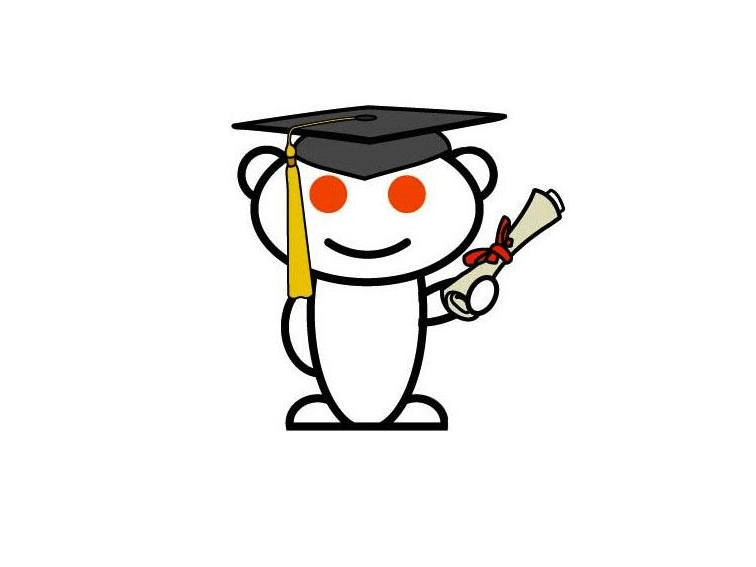 Having a common vision of what a successfully learned student looks like has to be the starting point of not ed reform, but ed design.

Without that, who do we know when it’s all working? What the goals are? What we’re all striving for?

No global-leading nation would rely on such singular measures for the whole of their systematic (and systemic) improvement; best case here, we’re only going to get really good at giving and taking tests.

So how do you know success—and a successful learning environment–when you see it?

The struggle of the University of reddit has a lot of lessons embedded within it.

You may not have known reddit had a university.

It’s not a real college, of course, but rather a kind of Khan Academy in forum form.

An MOOC, but not.

For those unfamiliar, reddit is a kind of intellectual counter-culture that manifests as a series of posts that get “up-voted” or “down-voted” based on how they’re accepted by the reddit community.

The website itself is set up like a forum, and there are sub-forums—sub-reddits—that allow for more specific discussions, including Videos, Science, Atheism, and a variety of internet memes.

redditors—as they are known—take their redditing very seriously in the best (cult-ish) way possible, and so a couple of years ago when they set off to establish a school, it was fun to see where it might head.

Just as reddit isn’t mainstream, any digital conjuring of theirs would also likely not be mainstream, so establishing the terms of success for such an effort is murky.

Right away, the web design of reddit doesn’t provide an environment conducive to eLearning processes, especially for untrained educators.

Having a user moonlight as a kind of professor—no matter the disclaimers—is problematic. Doesn’t mean it can’t be done, but there are challenges.

And while I’ll take a passionate expert over luke-warm teacher every time, when that expert has a full-time job, an entirely anonymous set of “students,” and has to fight the software that’s supposed to provide a learning domain, there are bound to be issues. 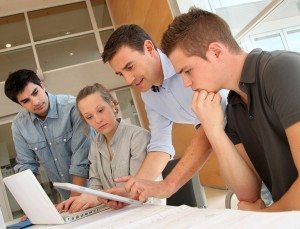 Which brings us to the second gremlin.

What makes reddit great—a smart bunch of web users that can roll around in whatever topical hay they’d like—can immediately become a challenge when things get stuffy.

Learners from ages 15 to 85 needing to understand a topic, all with various curiosities and levels of readiness for a given activity or learning experience—all for the noble reward of knowledge, but no certificate.

And since you’re adult and free to do as you wish, why sit down, shut up, and do your work when you can reddit as you were.

redditors may indeed be willing to bow to the expertise of their peers in pursuit of learning, getting them all to consistently bend again to the authority any learning agent must naturally be granted is a daunting task. Read this, write this, report here at this time to do this next.

reddit is a website of infinite whimsy and substance that comes at you with the sheer force of a digital avalanche. 24 hours a day, constant pics, quotes, stories, and memes all seeking to connect with as many people as possible—in hopes of an upvote, recognition, karma.

And a completely different kind of pretension.

But perhaps the biggest gaffe was in trying to formalize the learning process.

It requires the learner to play with ideas, and to collaborate with the right content and right kind of expertise at exactly the right time.

Just in time, just enough, and just for me.

In establishing a “University,” reddit wanted to leverage the considerable intellectual capacity of their membership by offering “courses.” And that’s great.

But being able to duck in and out of reddit whenever you want is a huge boon to curiosity and play.

Being tied to a syllabus of a well-intentioned but potentially absentee instructor while sitting in the endless and box that is reddit is another thing entirely.

The University of reddit can’t be called a failure. It was conceived, it operates, and it is what it is.

In fact, in the face of macro-progress, when things fail, they can provide a kind of illumination of their own. So undoubtedly, win or lose, there is now a kind of light.

But it is somewhat comforting to see a huge collection of passionate learners constantly slam their heads against the same closed doors formal learning institutions have for years since the internet re-contextualized information.

Or by the persistent and earnest attempt to better understand.

Learning is changing all around us. It’s already there and happening.

It’s just possible that, as with reddit, we may lack a clear vision for the terms of success.

Your 60-Second Guide To Changing The World Through Social Media 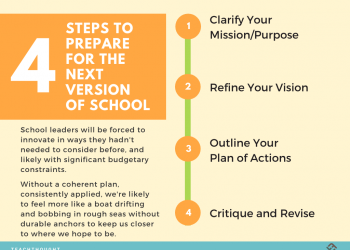 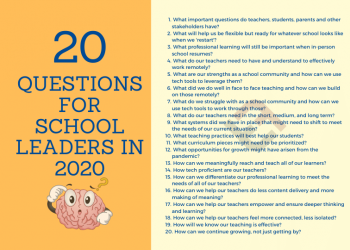