Taking A Closer Look At What The Research Says About Preschool 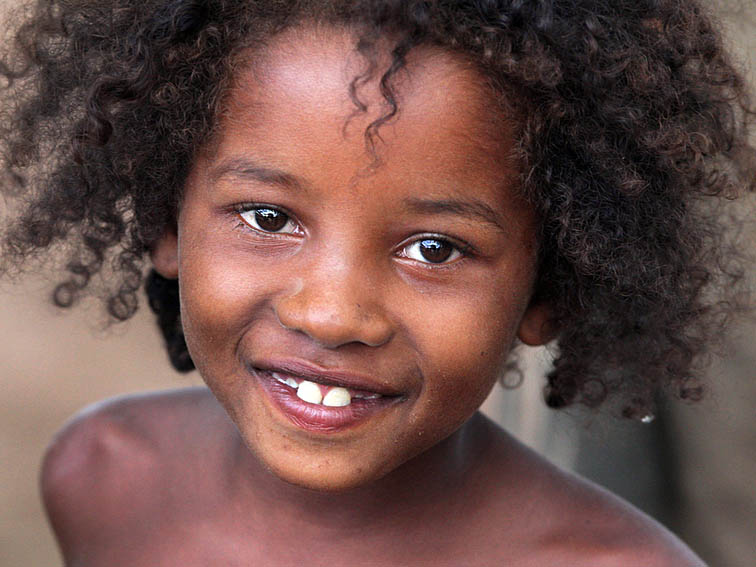 Taking A Closer Look At What The Research Says About Preschool

Register For Pre-School Education: What The Research Says hosted by The Cato Institute
Live Stream of the event can be viewed Tuesday, January 7th at 12 p.m. Eastern

A Nation at Risk. New American Schools. No Child Left Behind. All of these efforts, and many others aimed at elementary and secondary education, caused big commotions. None, however, produced much improvement. Seemingly fatigued by decades of such flameouts, many people are now aiming at the younger years – kids before kindergarten – to move the needle.

But as the panelists at a Cato Institute forum to be held on Tuesday, January 7, will try to answer, is there really good evidence that greatly expanding pre-k will be more effective than the parade of reforms that have trundled past us for decades?

Some policymakers are betting that the answer is “yes.” Indeed, President Barack Obama has proposed spending $75 billion over ten years to expand preschool services to all four-year-olds.

There are compelling reasons to support pre-kindergarten interventions. Research has increasingly revealed the major roles of such variables as young children’s nutrition, health care, and word exposure in long-term development. But just because these things are powerful does not mean that government programs aimed at providing them are the right way to go. Just because I need food doesn’t mean I should be a farmer – I’m totally unequipped for the job.

That said, there is some evidence that pre-k interventions can help, perhaps powerfully. Both the Perry Preschool and Abecedarian programs, which provided extensive pre-k services to randomly-selected low-income kids in the 1960s and 1970s, have demonstrated long-term positive effects. Some state-level programs are also showing encouraging signs. But don’t crack that champagne just yet.

For one thing, both Perry and Abecedarian were highly intensive and relatively expensive, treating no more than 58 children and costing roughly $13,000 and $18,000, respectively, in current dollars. Taking such tiny programs, with extremely dedicated staffs, and making them national in scope would likely involve decreasing, perhaps markedly, the quality of the services provided.

Indeed, a taste of how such an expansion might turn out can be found in federally commissioned, random-assignment research on the effects of Head Start and Early Head Start, federal programs geared to children ages 3 to 5, and 0 to 2, respectively. Those programs, which accounted for almost $8 billion in FY 2013, appear to produce few lasting positive effects, and some negative ones. Head Start has also been riddled with management problems.

The research – at least that gets the most attention – seems mixed: What happens to the youngest children matters a lot, and a couple of small programs seem to have worked, but pre-k programs taken to a national scale appear to be duds.

Still, the best-known studies – which are the ones that seem to drive the political debate for and against pre-k programs – are not the only ones done on preschool interventions. Moreover, interpretations of their findings are hardly unanimous. In light of that, a far more in-depth debate needs to be had.

And that is what will be initiated at Cato on January 7, as expert, research-driven supporters and critics of pre-k programs discuss what the research really tells us about the potential of large-scale preschool programs.

Neal McCluskey is the Associate Director of the Cato Institute’s Center for Educational Freedom; Taking A Closer Look At What The Research Says About Preschool; image attribution flickr user bakasteve

Introducing Teacher Cards: Whom Vs Who

"What’s wrong with education cannot be fixed with technology. No amount of technology will make a dent. The problems are...

Why do we create goals and mission statements among the planets and stars, then insist on data and strategies grounded...