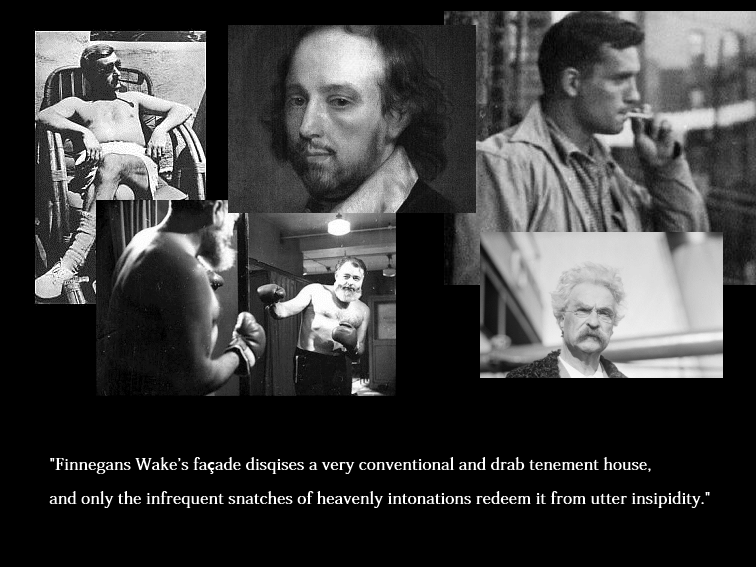 There is a kind of unwritten rule among writers that you don’t criticize colleagues’ work too harshly, because they understand just how hard it is to produce great pieces. And yet, over the years handfuls of famous writers have taken huge exceptions to this rule, often with harsh but hilarious results.

Some of them expressed their opinions in letters that have been included in their biographies, and who knows if they intended for the world to know of them. Either way, of the ones that are out there for all of us to enjoy, here are 10 of the best literary smack-downs ever recorded.