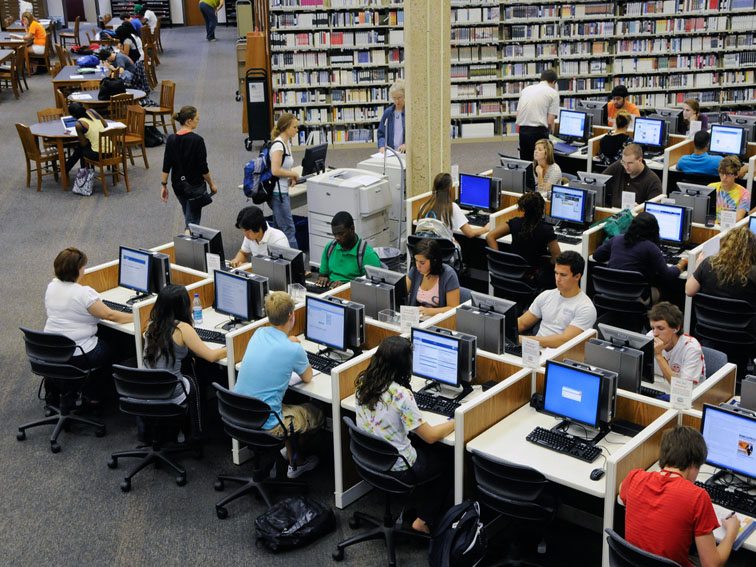 What Are The Most Common Barriers To Success In A Flipped Classroom Model?

In The Agenda with Steve Paikin: Higher Education at the Crossroads (April 15th, 2013), one of the guests, Richard DeMillo, referred to the Benjamin Bloom’s “Two-sigma problem,” claiming that with the move from the “sage on stage” model to the kind of learning technology now enables, it is now possible to move the performance of everyone to the 90th percentile.

Bloom’s two-sigma problem refers to observations that Bloom and his graduate students made in the mid-eighties, where they showed that one-on-one tuition, combined with mastery learning (i.e. not allowing a student to progress to the next topic until the current topic has been completely understood), would move an average student (i.e. one who would ordinarily rank in the 50th percentile) up to the 98th percentile (in statistics speak, that’s two standard deviation, or two sigmas).

So the two-sigma problem is: how can this process of one-on-one instruction and mastery learning be replicated in the classroom?

Replicating One-On-One Instruction In The Classroom

The teaching model adopted by Khan Academy, and an increasing number of classrooms around the world, whereby the student watches video lectures in her own time, and uses the classroom to work through assignments with the teacher’s help, is sometimes called the “flipped classroom” – watch the lessons at home, at your own pace, and come to school to do the homework. It was this that DeMillo was contrasting to the traditional “sage on stage” model, where a teacher stands in front of the classroom, and delivers a lecture. It is claimed that the flipped classroom accurately replicates both one-on-one tuition, and mastery learning.

Over the past decade of teaching Arabic, I have experimented with gradually moving to a flipped classroom model, with mixed results. My students have video recordings of my Arabic tutorials, which they use in conjunction with live one-on-one lessons. The flipped model here is for them to rely entirely on those recordings and their reading of the textbook for their language or grammar tuition, and use the time in class to work through translation exercises or conversation practice with me.

While it undoubtedly works for some students, a number of obstacles remain, which prevent this from becoming the 2-sigma solving utopia. 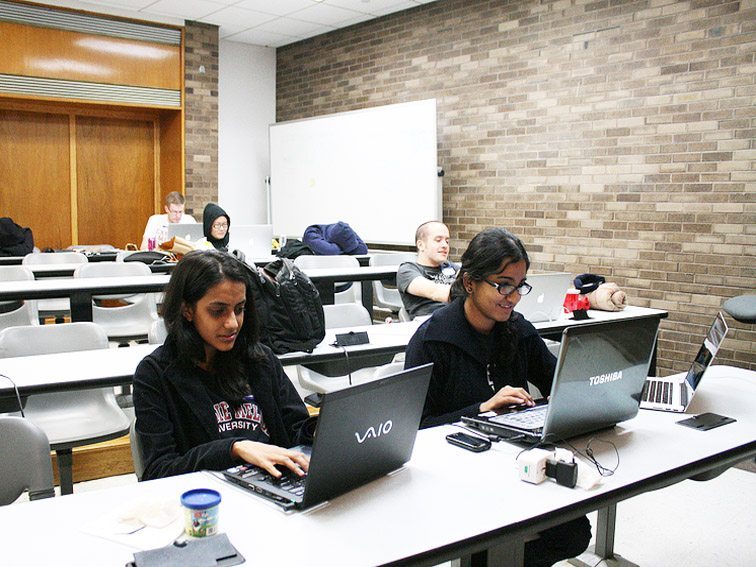 3 Common Barriers To Student Success In A Flipped Classroom Model

1. Is the information presented on the video too simple or advanced for the student?

No matter how clear and lucid the explanation given in a recorded presentation (whether a simple video or an interactive software), there will always be students for whom the information presented is too simple or advanced, and they need the physical presence of a teacher to talk them through or escalate the material.

If the level of the material is too beyond the student, without the presence of a teacher to help her through it, it can become very demoralizing, as the student just becomes more and more convinced that she will never understand each time she goes over the material. And for content that’s too simple, there is little cognitive demand placed on the student.

The luxury of being able to access the tuition just whenever you want, undoubtedly makes some students take things easy.

Whatever the disadvantages of the “sage on stage” model, attending the sage’s lecture will at least get you out of class first thing in the morning! In the case of language learning tuition, many students who have preferred to work on the flipped model classroom end up taking longer to work through the material, as they know they have ready access to the lectures whenever they want, and so don’t prioritize fitting it into their schedules.

3. Will the student have engaged with the material deeply, or superficially?

Without a teacher’s guidance in helping the student to make connections between what is being learnt now and what was learnt earlier, challenging the student’s understanding, and seeing things from multiple perspectives, the students may not engage with the material as deeply as they are able. At the worst, it seems that in some cases the videos lectures will have no effect at all, and will only serve to reinforce the students’ misconceptions! The problem seems to be:

a.       Students have a misconception of the material;

c.      They don’t recognize that what was presented differs from what they thought was correct;

e.      But they nonetheless end up more confident in the ideas they had before.

There are ways around all these problems of course, but the point perhaps is that as we move to a flipped classroom model, we will surely discover new obstacles and challenges for both teachers and students, and perhaps come to see the flipped classroom as just another tool available to the teacher, rather than a panacea for all of the education issues of the age.

It is noteworthy that the fact that so many top educational institutions, such as Harvard and Oxford, have made courses available online for free which their students paid so much to attend live, clearly suggests that the universities believe there is lot more that they are offering to students than simply access to world class lectures.

The Difference Between Knowledge, Understanding, And Wisdom

Ancient civilizations divided learning into the stages of knowledge, understanding and wisdom.

The accumulation of information or data was the knowledge stage, and it was traditionally the job of the teacher, the wise sage, through his mastery and through his living personal example, to help the student assimilate that knowledge, understand it, and in turn achieve wisdom for him or herself. By making knowledge more widely available, these institutions are trying to refocus the conversation around education to what lies beyond that knowledge, beyond that mere information.

Ultimately, perhaps the greatest advantage of the flipped classroom is that by giving students control over which videos to watch, it can finally help them avoid Vockell’s Minus Two-Sigma Problem: the negative effect on student’s performance of the wrong content at the wrong time.

Saqib Hussain is currently studying in Cairo, and is an Arabic tutor at http://www.arabic-studio.com; image attribution flickr users utclibrary and hackny