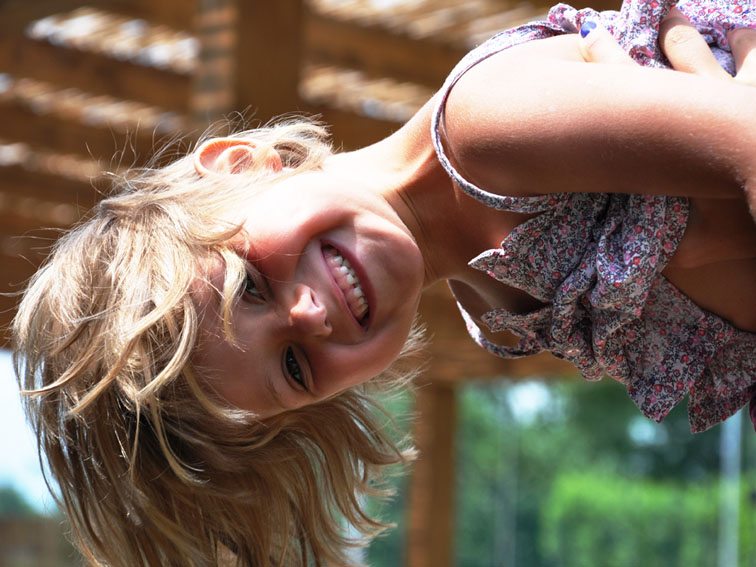 I. Education is both industrial and fundamental; it is the mutual product of both engineering and affection.

II. This makes it a human process, full of incredible complexity that mirrors that complexity inside each of us. This, in turn, requires a response that is equally complex and decidedly clever.

III. In our first century of an increasingly global movement to provide public education, we have turned to our own rationality, and established systems.

IV. These systems parallel similar transitions from small farms to commercial agriculture, small shops into mega-stores, and inter-personal storytelling to seeking our “stories” from Hollywood and social media, all increasingly drive by technology.

V. Evaluated with a rational mind, this is neither good nor bad but only change–or even “progress.”

Education’s progression has led us to our current system. This system is designed to publish common goals that drive our common actions and performance.

Within this system there are (at least) 4 subsystems:

Energizing the above subsystems are four catalysts:

These four subsystems and catalysts provides us with an outcomes-based, data-driven, top-down system of education that depends on the observation, measurement, and refinement of the human mind.

In the case of most schools, this translates to hundreds and even thousands of minds, each with their own stories, interests, insecurities, and needs. Thousands of spectacular complexities.

The word “mind” suggests something different than the current subsystems and catalysts provide. A brain may seek an input to produce an output, but a mind is curious and wants to play.

Performance on an assessment can be measured, but understanding cannot, and both fail to see the bigger picture: How can we help students see for themselves what’s worth understanding? Our curious solution so far has been to simply hand it to them endlessly until they leave for “jobs.”

An outcomes-based system of education seeks only to produce outcomes. Its self-correcting systems, which glean their corrections from those strategies, data, and collaboration above, test and probe—with perfect rationality—what works and what doesn’t so that we can do less of the latter and more of the former until the latter is all gone.

It is plain to see, however, that this is not what happens. The outcomes we seek to cause are first industrial—acquisition of catalogued knowledge parsed into content areas.

Presumably, the hope is that once students have mastered this content, this kind of proficiency will lead to citizenship, affection, good work, happiness, and after a lifetime of humanizing it all, wisdom.

This means that we have designed a system of education that both marginalizes and patronizes the abstractions it hopes to produce. And its inherent rational subsystems—especially assessment and data—are impotent to respond to that which is irrational.

This is neither clever, nor our best thinking.

This cleaving of the rational and the irrational—of art and science—disrupts our collective complexity as human beings. It produces teachers that feel like pieces and students that feel like products. Curriculum is treated like machinery, and local communities like storefronts to peddle the end result to businesses.

The result is a system of education that seems to chase itself endless in circles. This suggests one of two responses:

We’ll know we’ve succeeded when learning spaces are filled with curious minds poking at concepts and possibilities. These minds will want to, above all else, play. A mind and soul at ease will sing.

“A brain may seek an input to produce an output, but a mind is curious and wants to play.”; image attribution flickr user mattcantonese