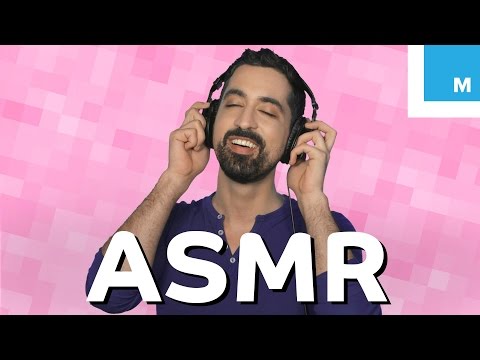 Does This Help You Relax? 12 Of The Best ASMR Videos With No Talking

After years of not being able to focus (or sleep) without background noise of some kind (which led me to create a TeachThought-specific background noise for reading and writing that I use myself on a daily basis), I started to wonder if it might be an indicator of a larger problem for me. (I also suffer from non-restorative sleep and excessive daytime sleepiness, two challenges I’ve faced for nearly ten years now.)

It’s likely true that some people find certain sounds soothing or relaxing, but after listening to background noise for two hours, turning it off is almost painful for me. It’s a difficult sensation to explain, but it’s like having something ‘really good’ ‘let out’ of your consciousness.

In searching for various background noises, at some point, I stumbled on the idea of ASMR, which was eye-opening for me. I couldn’t make it through more than a few seconds of one of the videos, while others I found so relaxing I could almost fall asleep.

So I did some reading.

Mashable has an overview of ASMR above, but in brief, ASMR basically means being soothed by sounds and textures not generally considered soothing.

“ASMR is usually precipitated by stimuli referred to as ‘triggers’. ASMR triggers, which are most commonly auditory and visual, may be encountered through the interpersonal interactions of daily life. Additionally, ASMR is often triggered by exposure to specific audio and video. Such media may be specially made with the specific purpose of triggering ASMR or originally created for other purposes and later discovered to be effective as a trigger of the experience.

Stimuli that can trigger ASMR, as reported by those who experience it, include the following:

You can read more about ASMR from The Verge and Huffington post, if you’re so inclined. Below, I’ve gathered 12 of the best ASMR videos I could find. Let me know in the comments if you or your students find them useful–or if you have one you enjoy yourself. 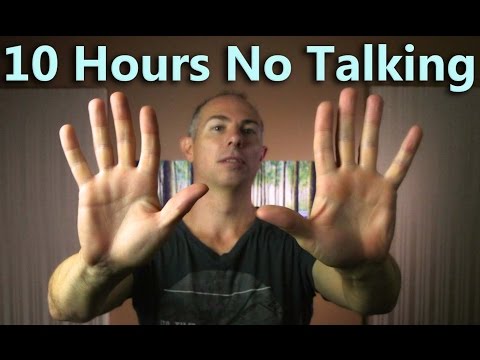 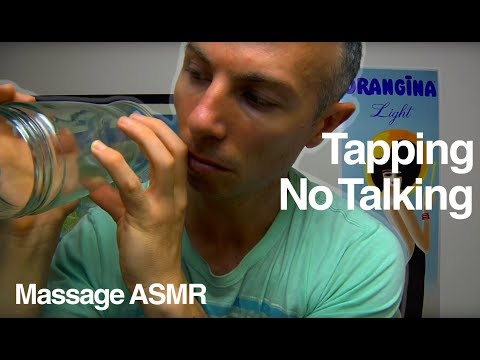 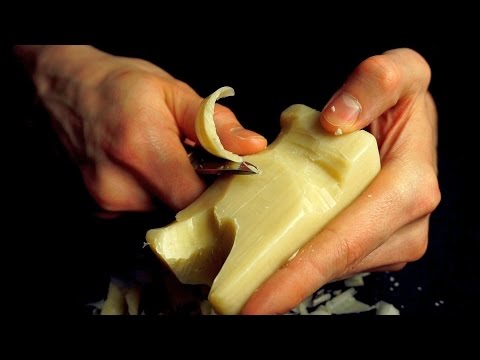 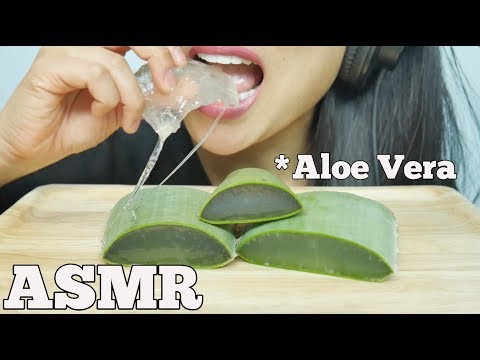 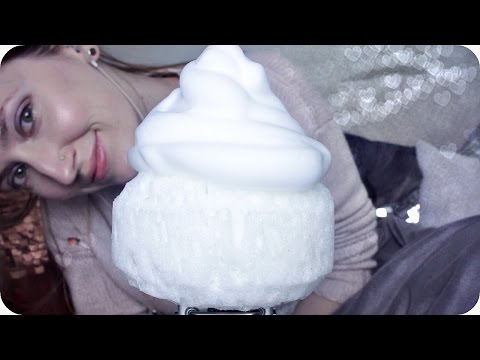 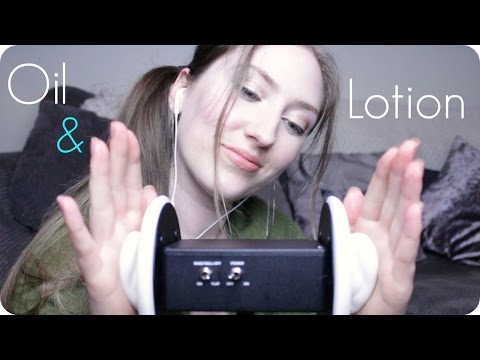 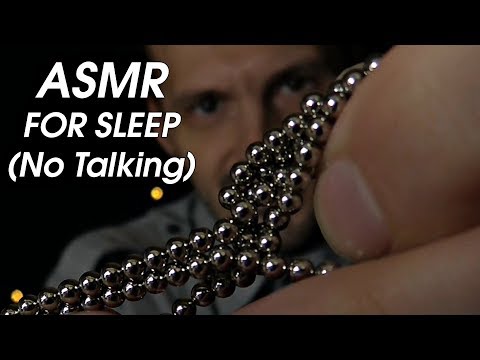 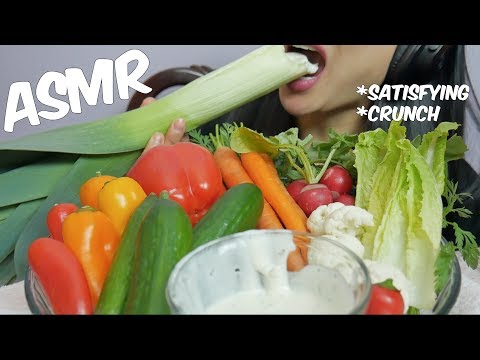 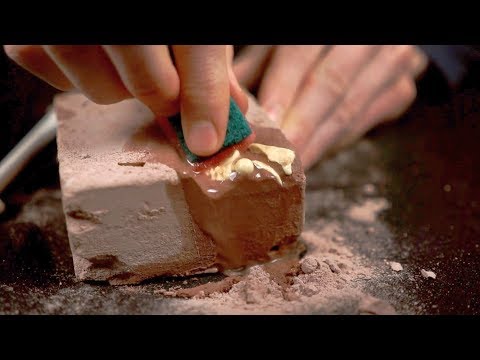 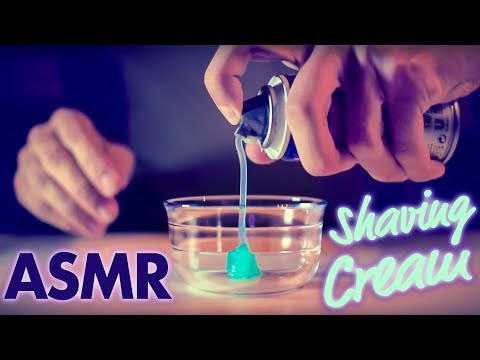 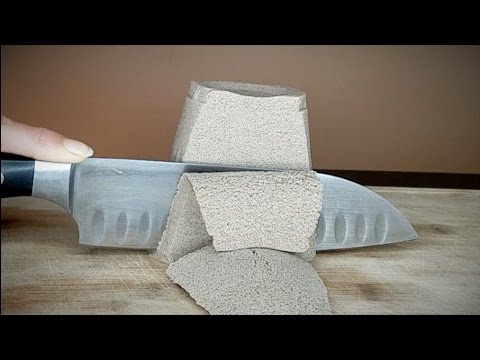 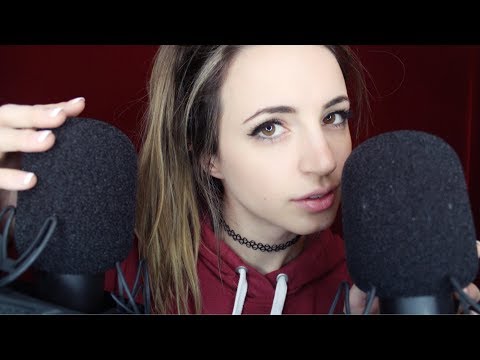 12 Of The Best ASMR Videos With No Talking