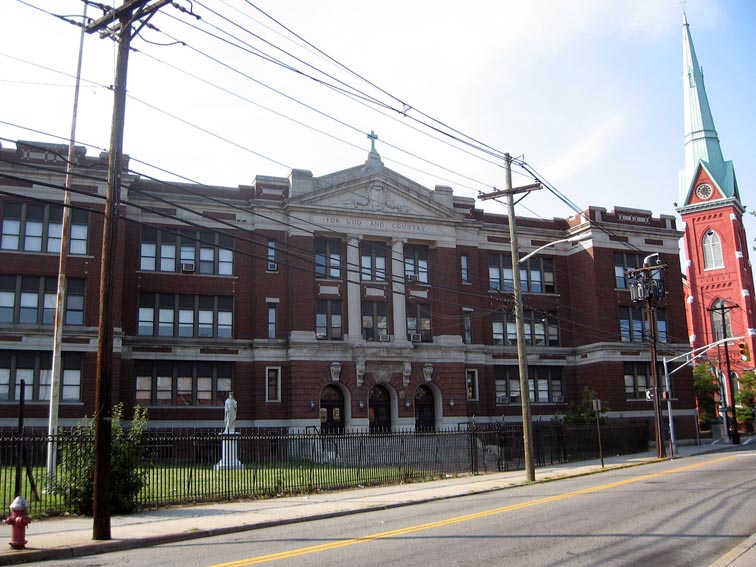 The Education & Workforce Committee has released some statistics on school choice, and some of them are quite surprising, including:

The primary takeaway is not so much charter schools, or even eLearning and blended learning, but rather the rise of diversity in educational choices for families.

2. Eighty percent of states have embraced charter schools. Forty-one states and the District of Columbia have laws that support the funding and authorizing of public charter schools.

3. Magnet schools educate millions of students every year. In the 2010-2011 academic year, more than 2 million students were enrolled at 2,722 magnet schools in 31 states. These public schools often have a specific focus, such as science and technology, math, or the humanities, and help prepare students for in-demand jobs.

7. A growing number of states and students are taking advantage of virtual schools.Thirty-one states and the District of Columbia allow full time online schools and approximately 275,000 students were enrolled during the 2011-2012 school year. These online schools improve access to education for rural students who would otherwise be forced to commute long distances to attend school.

8. An estimated two-thirds of school districts now offer blended learning programs, a combination of traditional and online schooling. These fast-growing programs allow parents to select more personalized curriculum for their students, while also incorporating the benefits of a traditional classroom setting.

9. Since 1999, the popularity of homeschooling has grown significantly. From 1999 to 2007, the number of homeschooled students increased by 74 percent. There were approximately 2 million homeschool students in the U.S. in 2010.