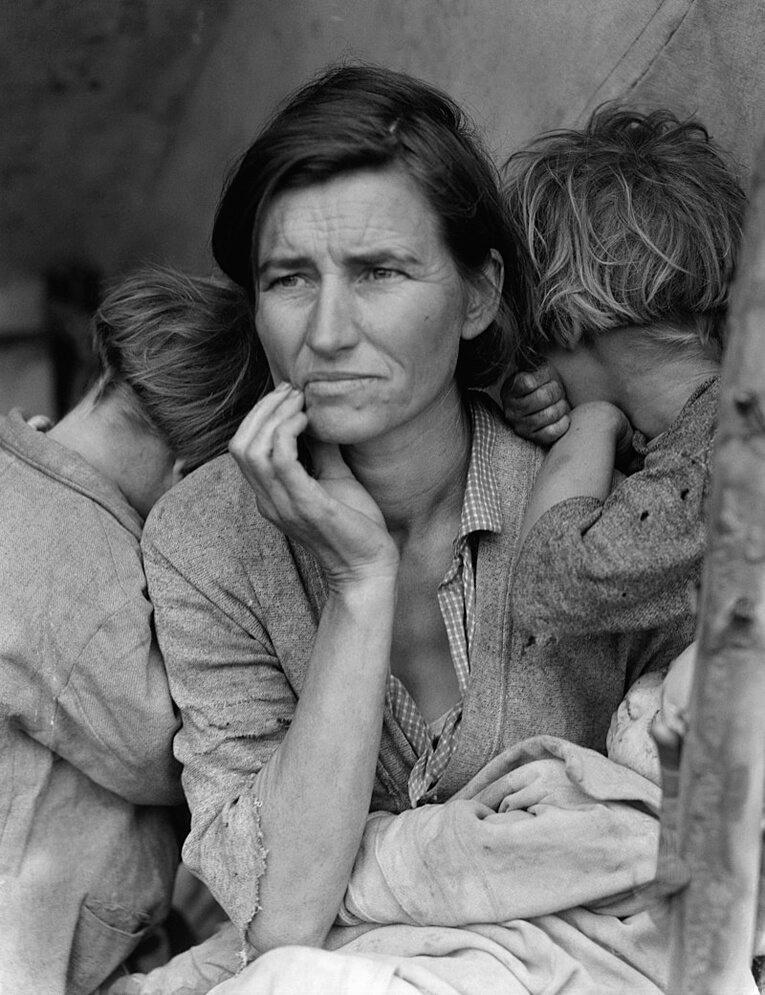 “I saw and approached the hungry and desperate mother, as if drawn by a magnet. I do not remember how I explained my presence or my camera to her, but I do remember she asked me no questions. I made five exposures, working closer and closer from the same direction. I did not ask her name or her history. She told me her age, that she was thirty-two. She said that they had been living on frozen vegetables from the surrounding fields, and birds that the children killed. She had just sold the tires from her car to buy food. There she sat in that lean-to tent with her children huddled around her, and seemed to know that my pictures might help her, and so she helped me. There was a sort of equality about it.” —Dorothea Lange of her famous portrait, Migrant Mother.

We talk a lot about the importance of creativity here on TeachThought—and it is important; not just to the individuals who flourish by having an outlet to showcase their imagination, but also to our collective cultural conscience and the sense of connection that may not be achieved without the art of Dorothea Lange.

And not only in an abstract sense.

Photographers like Dorothea Lange (May 26, 1895 – October 11, 1965) created art that was the catalyst for social change and awareness of human struggle. During the Great Depression, she photographed the unemployed and homeless–documenting poverty, soup kitchens, and bread lines–images which eventually garnered enough attention for her to secure employment with the Resettlement Administration, later known as the Farm Security Administration.

Her photographs of displaced farm families, migrant workers, and exploited sharecroppers not only became iconic symbols of the Great Depression but also brought a face to the plight of people desperately in need of help. After photographing Migrant Mother, mentioned above, she discussed the hardships these families were experiencing with an editor, who publicized the situation and contacted authorities, eventually securing much-needed assistance for the starving people who lived in that camp.

She also covered other difficult social subjects such as the internment of Japanese Americans, the displacement of residents of Monticello, California due to the damming of a creek, and the representation of poverty-stricken people in the court system. 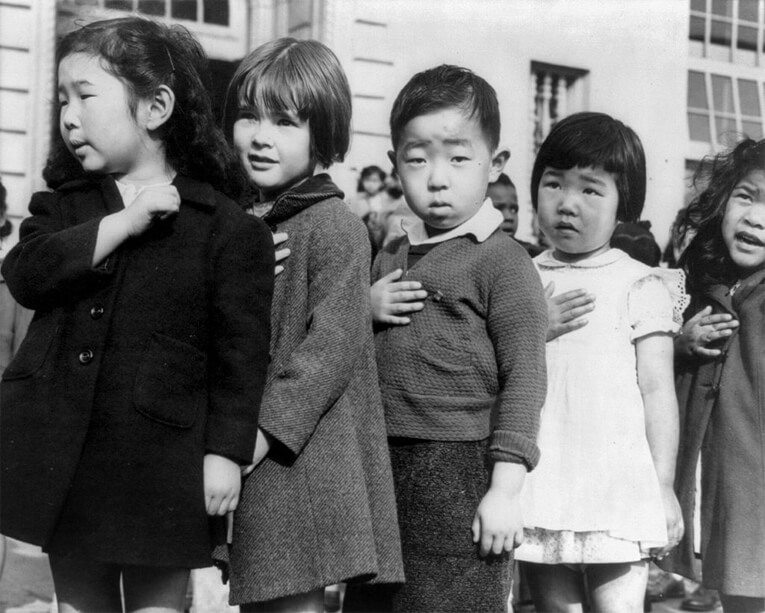 Dorothea Lange suffered personal hardships including childhood Polio (which left her with a lifelong limp), parental abandonment, robbery, divorce, and financial struggles, only to rise through the ranks of a male-dominated industry to create iconic images that brought a sense of humanity to those society was willing to forget–making a lasting impact on the world through her sense of empathy and creativity.

Her contribution to history is proof that the world needs artists as much as it needs engineers.

How are we affecting the future when we discourage students from creative careers? What’s the lasting impact of slashing the budget of art programs? Who are we changing — and how — when society collectively rolls its eyes at liberal arts degrees?

Creativity isn’t only important for its ability to nourish our souls and lift our spirits — it’s also a spotlight on humanity, the inspiration for innovation, and an important ingredient in the recipe for growth, change, and human connection.

Interested in introducing this inspiring artist to your classroom? Check out the following books about the life and work of Dorothea Lange:

Editor’s note: The links below are affiliate links. These are links that could result in us receiving compensation (payment) when you traverse the link. If you want to make sure that the retailer sees 100% of the profit, you can visit your preferred search engine or retailer directly without using the given links.

Dorothea Lange: The Photographer Who Found the Faces of the Depression

Dorothea Lange (Getting to Know the World’s Greatest Artists)

Dorothea Lange: A Life Beyond Limits

Creativity and Connection: The Art & Impact of Dorothea Lange