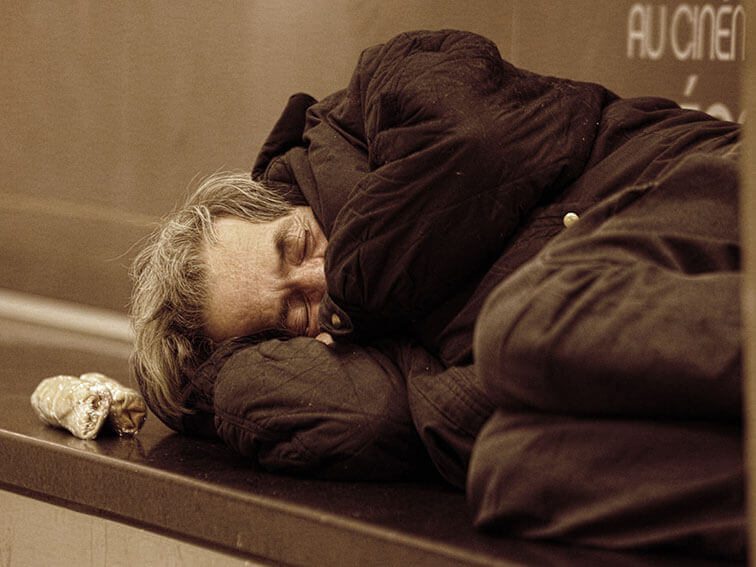 Documentary: “Decades of fixing schools has not shaken poverty’s hold.”

CHICAGO (Jan. 12, 2017) – The View from Room 205 is a one-hour documentary that takes an unflinching look at the intersection of poverty and education in the United States. WBEZ Chicago is releasing the documentary on Martin Luther King Jr. Day. It will pre-empt national programming to air Monday, Jan. 16, at 8:00 a.m.; an encore presentation will air Tuesday, Jan. 17 at 6:00 p.m. It will be available after for streaming at wbez.org/room205 or on the WBEZ app.

Peabody award-winning reporter Linda Lutton spent months with a class of fourth graders in one of the country’s poorest neighborhoods – North Lawndale on Chicago’s West Side. She went there to examine up close the deeply held American belief that schools can help children overcome poverty and put poor children on equal footing with wealthier kids.

The story centers around 9- and 10-year-olds from William Penn Elementary and weaves together intimate stories from the children, their teacher and principal.

“Poverty and education are covered a lot,” said Ben Calhoun WBEZ’s Vice President of Content and Programming. “But for all that coverage, rarely do reporters stay and report long enough to really show the day-to-day realities of the weight poverty places on teachers who are trying to teach and kids who are trying to learn. Penn’s story illuminates that with a depth we don’t usually get.”

Lutton is in class the day the fourth graders struggle with a word that neither school nor life has taught them—the word “ripe.” She’s there again when children gather for an impromptu sidewalk memorial for 10-year-old Chelsee’s cousin, who is killed just down the block from school. And she meticulously documents the outsized role standardized testing plays in a high-poverty school like Penn, with the pressure on schools and teachers to perform well or face drastic consequences, including closure.

“Decades of fixing schools has not shaken poverty’s hold,” Lutton said. “The big picture is not easy to look at. It doesn’t fill us with hope or match what our country is supposed to be about. It looks like this: the more poor kids in a school, the lower the [test] scores.”

This pattern, Lutton reports, is true across the country, in every state, for public schools and charter schools alike. And the achievement gap between rich and poor children is growing.

Penn sits across the street from where Martin Luther King, Jr. lived when he brought a civil rights campaign to Chicago that specifically targeted poverty. Lutton weaves this history into her piece.

This immersive documentary comes at a time when childhood poverty rates are actually higher than they were in 1966; one in five American children currently live in poverty. And the widening achievement gap has many concerned that the country is headed toward an American society marked by even greater inequality in the future.

The View from Room 205 takes us into that reality in a way only the best journalism does. It asks us to consider what we’re expecting of schools and whether they can live up to those expectations.

Lutton ends with a question: What if we’re wrong in our belief that schools can overcome poverty?

The documentary was edited by Marianne McCune with WBEZ’s Cate Cahan. It was mixed by Joe DeCeault. Ben Calhoun is the executive producer. Reporting for this project was supported by a Spencer Fellowship in Education Reporting at Columbia University’s Graduate School of Journalism.