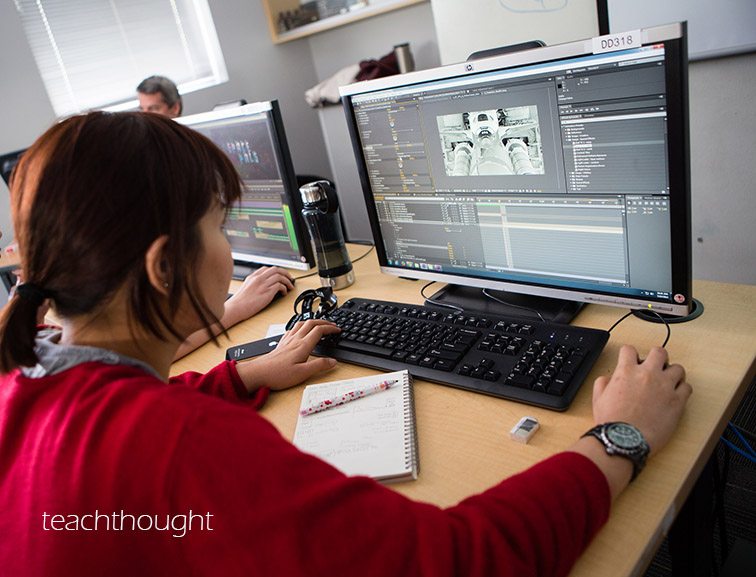 What If Schools Helped Students Identify And Scale Their Gifts?

Recently while reading the most recent Fast Company magazine I came across an article entitled The Startup Revolution is About to Surge Again and was intrigued by the applications to education.

What instantly struck me was the dichotomy made between being a startup and scaling up to some sort of legitimacy. I especially like the bullet points they made below and it made me wonder about the role of standardization and creativity in education, a topic for a panel (Orbiting the Giant Hairball) on which I’ll be participating in April at the International Conference of Creativity, Thinking & Education in Minneapolis.

Standardization is most frequently thrust on students and the stuff done to them. While the debate over Common Core rages on with the issue of standardization being a major focal point it’s easy to see how requiring every student to learn the same things (and often in the same ways) could stifle creativity and innovation.

What if we shifted the conversation and debate around standardization and taught kids like they were startups and their goal was to essentially find and standardize/scale what they were great at and passionate about? Learn how to do those things very well and “standardize” that or those things as a craft to be carried into adulthood.

The 4th bullet point above notes, “Scaling is all about standardizing and executing your business model so that you can take advantage of network effects.” Of course students are not a “business” and shouldn’t be treated like one, but don’t we want our young to grow and prosper in much the same way? What better way than to refine a passionate idea and/or talent as an entrepreneur would?

So what if instead of thinking of standardization with the focus being on the curriculum, content, or the teaching we viewed it through the lens of startups and scaling up and the transformation of a student, or even a school or district? What if we thought of our students as startups and our schools and classrooms as incubators that were focused on providing support to student growth?

To be clear, I’m not talking about growth as “student achievement” here which often takes the form of test scores and gaps and things much more easily measured and quantified. Instead, what if our education system was transformed to help students identify and scale what they’re good at and could turn into “a repeatable business model” that could be a passion-driven and profitable career(s)?

When approached this way, could standardization become empowering instead of emasculating?

You can discuss this and more with Drew Perkin, Terry Heick, and Jackie Gerstein at International Conference of Creativity, Thinking & Education; What If Schools Helped Students Identify And Scale Their Gifts? image attribution flickr user vancouverfilmschool