With any knowledge comes underlying assumptions. In the case of cognitive architectures and other theories and models that seek to distill and unify, one assumption is that knowledge is reducible but only to a point, and once we reach that point, what we’re left with is the basis for that architecture, theory, or model.

In short, the Adaptive Control of Thought is a ‘theory’ more on that below) that attempts to explain how the brain works when learning. In Is The Cognitive Load Theory The Most Important Thing A Teacher Should Know?, I looked at the potential negative impact of overlooking the physical limitations of the human brain, explaining “If you ask a student to apply problem-solving skills when they are learning new and critical information, you’re asking the brain to do two things at once. This limits both processes. The task is ‘complex’ but not in a way that benefits the student.”

The limitations of short and long-term memory should characterize not just what teachers learning in ‘teaching school,’ but how curriculum is developed and how instruction and assessment are planned. Underpinning the Adaptive Control of Thought (or ACTR/ACT-R) is the premise that all human knowledge can be separated into one of two (irreducible) categories: declarative knowledge and procedural knowledge.

Steve Wheeler, Associate Professor, Plymouth Institute of Education summarizes the theory and its implications for teachers:

“The ACT-R model of memory could be applied in education in a number of ways. Teachers should be aware that there are different kinds of memory, and that these associate with each other through the limited Working Memory. Overloading WM with too much information at once will not be conducive to good knowledge making….At the same time, encouraging students to combine their knowledge with actions can have the effect of reinforcing learning in both procedural and declarative memory. A combination of thinking and doing can be a powerful mix of activity to deepen learning in just about any subject area.”

“Working memory is the active buffer between the sensory register (the senses) and Long Term Memory (LTM).  In LTM there are at least two forms of memory storage, concerned with Declarative (what something is – facts) and Procedural (how to do something). According to Anderson, procedural memory consists of sequences of actions based on pattern matching that is similar to computing instructions such as if-then – if this happens, then do that. Declarative memory on the other hand, holds factual knowledge, and any relevant association and context.

And finally, Oxford University Press defines the Adaptive Control of Thought in terms of the types of knowledge:

“The entire cerebral cortex projects down to the basal ganglia that plays an important role in coordinating cognition. These structures serve as the repository for our procedural knowledge. They have the ability to recognize appropriate cortical patterns and take actions directly without further deliberation. In contrast to declarative memory, procedural memory is a slow-learning system in which new capacities only gradually emerge.”

These are a lot of words that basically say, “the brain works a certain way and thus yields certain types of knowledge.”

The Background For The Adaptive Control of Thought Learning Theory

So how was the ACT-R developed? Psychologicalscience.org explains:

“ACT-R is described as a way of specifying how the brain itself is organized in a way that enables individual processing modules to produce cognition. Using the ACT-R model, Anderson’s studies have looked at neural processes of people while they are solving complex problems such as algebraic equations. He and colleagues generated a cognitive model that predicted that while students were solving algebraic equations, neuroimages would show increased activation in a number of predefined regions. They further predicted and confirmed that this increase in activation would diminish as students acquired proficiency in solving these problems.”

Envisioning The Future Of Technology In Education 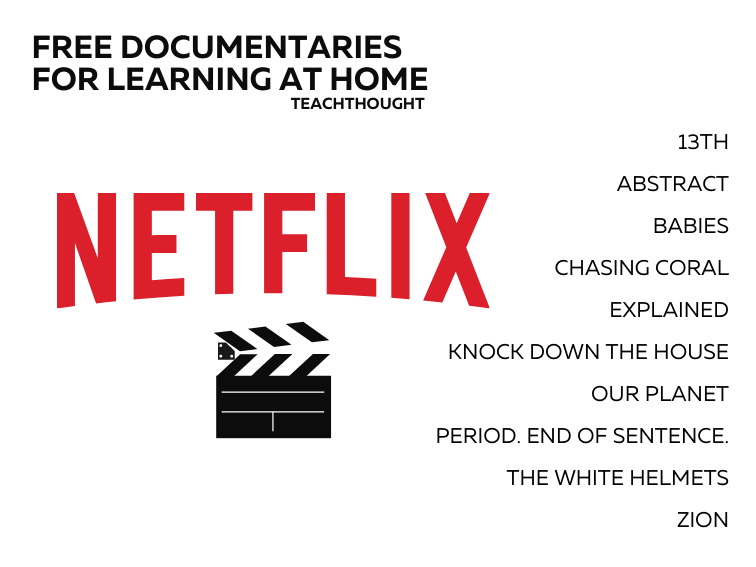 Netflix Has Released Free Documentaries For Learning At Home

In response to teacher demand for better distance learning resources, Netflix has released eleven free documentaries through their YouTube channel. 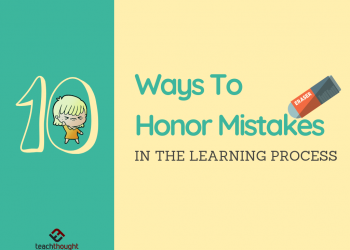 10 Ways To Honor Mistakes In The Learning Process

From adjusted grading policies to framing learning as a messy process, there are many ways to honor mistakes in the...