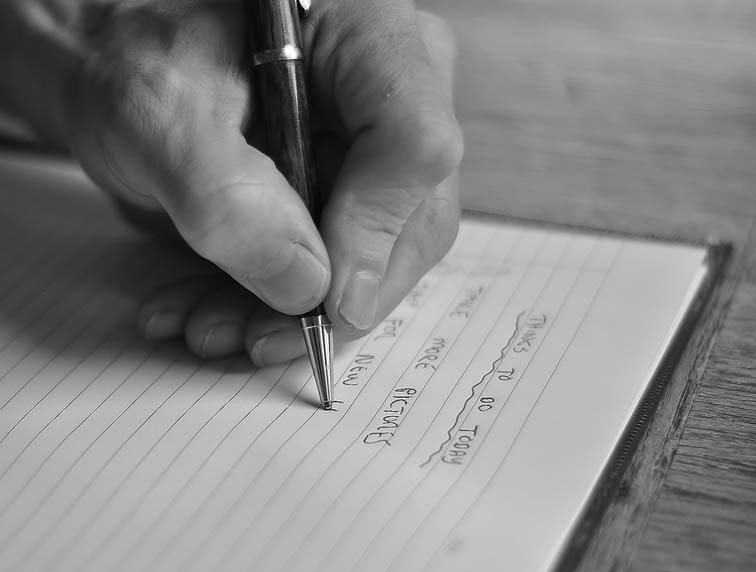 Ask just about any teacher if kids today are struggling with writing and you’ll get a resounding “yes.”

While curmudgeonly complaints about “kids today” have always existed, even in relation to writing, there are numerous indications that today’s writing crisis is much more than generational criticism. Research shows that students, from grade school to college, aren’t learning essential writing skills, with a saddening majority unable to write at a proficient level. Even worse, many schools haven’t figured out a way to solve the problem, with many getting poor scores in writing year after year.

Here, we showcase some of the stats that demonstrate why so many educators and policymakers are worried about student writing today. The situation isn’t critical yet, but as you’ll see here, students of all ages aren’t measuring up when it comes to writing.

1. Four out of five students are not proficient writers.

According to data from the National Center for Educational Statistics and the National Center for Educational Progress, America’s students are struggling and have been at varying degrees of seriousness since 1998. Using writing assessments delivered to students around the U.S., the research found that only one student in five produces proficient prose. Even worse, 20% of America’s 12th-graders can’t even meet basic standards.

2. Even with spell check and a thesaurus on hand, just 27% of students are able to write well-developed essays with proper language use.

The most recent assessments by the NCES don’t paint a rosy picture either. This year’s batch of tests were administered by computer, with students having access to spell check and a thesaurus if they needed it. Even with that advantage, just 27% of students were able to write competent essays. Part of the problem may be that students just don’t know how to use word-processing software. Students who have access to computers at home and regularly use them to complete assignments were more likely to score better on the tests (though that could also be an economic issue, too, as students who qualified for free lunch often scored lower).

3. Even worse, 26.2% of college graduates produce writing that rates as deficient.

Ideally, students should enter college with solid writing skills but that doesn’t always happen. Sadly, those who enter with poor writing skills often leave with them. A report compiled by the Partnership for 21st Century Skills and partner organizations surveyed employers about grads’ writing abilities. According to those employers, 26.2% of college students exhibited knowledge and skills in writing that qualified as deficient. Even worse, employers felt that 28% of grads not only weren’t good writers but were deficient in all written communications, meaning they had trouble even fulfilling the basic writing duties their jobs required.

4. Fewer than 50% of college seniors feel their writing improved during college.

Why do graduates produce writing that’s deficient? It seems that many aren’t getting the attention and remedial training they need to improve it, despite shelling out tens of thousands for their degree programs. Released in 2011, the book Academically Adrift followed 2,300 students through their college education. During their senior year, fewer than half of the students in the study felt that their writing had improved while in college. Research suggests this lack of improvement might be a matter of falling standards. Fewer than 50% had to write papers longer than 20 pages and those who took courses that were challenging were more likely to report improvements than their peers in less challenging courses.

5. SAT writing scores are falling, too.

According to a report from the College Board, the organization that administers the SAT, the average scores for both reading and writing on the SAT saw a drop in 2011. Reading scores dropped by three points to 497 and writing scores dropped by two points to 489. Some have attributed the drop to the fact that more students are taking the SAT, rather than just the more elite students like in years past. Yet that doesn’t remove the significance of the drop, as all students who graduate from high school should be able to perform at a minimum level, and many cannot even meet basic standards.

What happens when students arrive at college unable to form coherent prose? They (hopefully) have to take remedial courses. A case study in 2003 found that 17% of college freshmen needed remedial writing classes to be able to write at a college level. That’s not only taking up time, but it’s also costing a lot of money: an estimated $1 billion every year.

Anyone who has read Malcolm Gladwell’s book Outliers knows that it takes hours and hours of practice to get good at something, but today’s kids aren’t spending much time boosting their writing skills. Most spend fewer than three hours a week on writing, just 15% of what they spend watching TV.

With skills in writing closely correlated with skills in reading, part of what makes American students struggle so much with writing may be their poor reading ability. NAEP tests found that 70% of U.S. 8th graders scored below the proficient level on the organization’s reading exam. Like writing, the issue with reading may be a matter of rigor. Only 30% of students in this age group report reading daily.

A lack of solid writing skills doesn’t just hurt student grades, it also takes a hefty toll on the economy. The National Commission on Writing estimates that the nation’s top companies spend more than $3.1 billion a year on remedial training. The negative impact of writing isn’t just limited to corporations, however; it impacts the government, too. The NCW estimates that states spend $221 million on writing training each year to bring employees up to level.

10. Many students prefer texting over composition.
Students today are not only poor writers, most don’t really care much for most traditional forms of writing. A 2010 study conducted by Writing in Digital Environments (WIDE) Research Center at Michigan State University asked college students about their attitudes and behaviors regarding writing. The results were surprising. Students were found to view sending text messages as a valid writing form and ranked it as the most valuable form of writing over all others. While academic writing did make the top three, the overvaluation of texting is a troubling sign that shows that today’s students may have misplaced priorities.

There have been numerous criticisms that writing instruction today is not formally rigorous enough, perhaps placing too much of an emphasis on expressing feelings. Unfortunately, many students feel that writing stinks. Whatever writing teachers are doing to teach students, it’s not endearing the practice to them. In fact, few students report it as being one of their favorite things to do. Just 53% of girls love to write and 35% of boys. When students don’t enjoy writing, they’re not going to seek it out. A paper published at PSU in 2008 explored some of the reasons students hate writing. Among the top three: students believe they don’t know how to write, students aren’t sure what the teacher wants, and (contrary to the critics) students feel disconnected from their own writing by constrictive writing assignments.