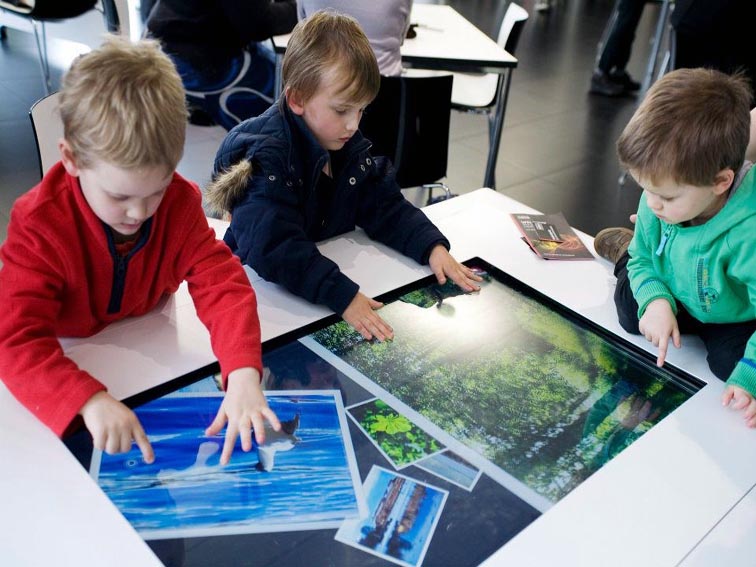 Catching Up With The Kids: Moving School Libraries Into The New Media Era

Libraries have done a world of good for schools. They provide a self-directed learning environment and a quiet place to work and study — not to mention the wealth of carefully organized stories, articles, reference materials and other information for students to use whenever they need it. It’s no secret that the library is essentially a campus warehouse for media products.

Trouble is, media is changing. Sir Kenneth Robinson, a writer and speaker on issues and opportunities in education, makes a good point: Technology isn’t technology if it already existed when you were born. Today’s students grew up with the Internet, and some early elementary school students have never known a world without the iPhone. To them, the standard library model — bound volumes of printed paper with tech integration mainly for indexing purposes — barely looks like it contains media at all.

Even just in terms of available information, the library of today is a very different place from the library of 50 years ago. Knowledge has developed and life has become more complex, and the subject matter in the books available for checkout has changed to reflect the times. In other words, libraries have always stayed current by updating their inventory of reading materials.

In our case, not only could the material that students are reading use an update, but the material they’re reading it on is becoming outdated. For years now, people of all ages have grown accustomed to consuming text through the screens of tablet computers and e-readers. Receiving information through a high-resolution touch screen must be second-nature for students who are younger than the iPod Touch.

Using digital storage and display technology, students could check out whole sections of the library at a time and perform rich, detailed search functions on hundreds of books at once. Circulation desks would only need a few boxes of tablet devices students to be able to use familiar modes of media to experience the depth of knowledge that libraries have to offer. What’s more, online schools could make use of digitally archived material just as easily as traditional campuses.

Although it can seem prohibitively expensive to equip libraries with computing technology on this scale, it may be less so than you’d think. After all, scanned text with line drawings and the occasional color illustration won’t do much to tax modern microprocessors — recycled tech would likely be enough to do the trick. 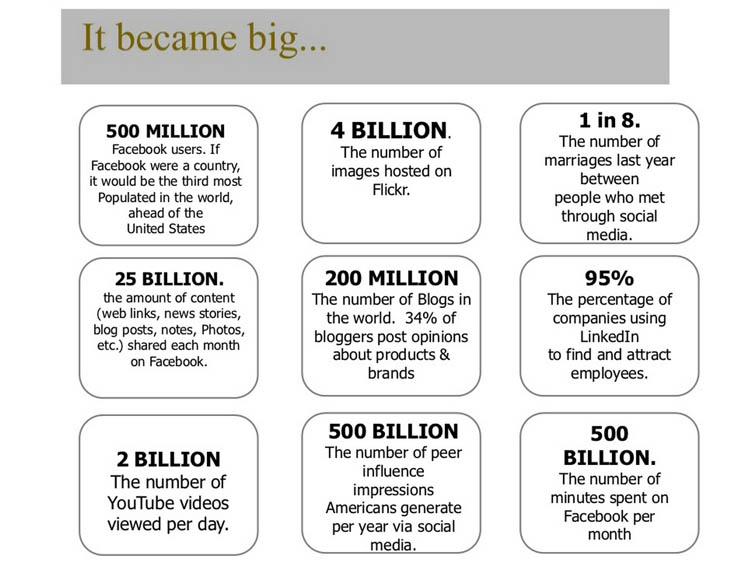 Do We Need The Dewey System?

Remember card catalogs? Those long, narrow drawers you opened to get location information about specific books in the library? Now that library indexing is done by computer, only dedicated Luddites and nostalgic librarians long for the days of the card catalog.

When Melvil Dewey created his iconic classification system in 1876, libraries had only really begun to emerge as a fixture in cities. Previous attempts to code location data into library books had been problematic amid the growing amount of information, so the Dewey decimal system was a welcome technological advancement in library science.

It’s safe to say that location data has changed a bit in the last 140 years. GPS locators have made it so we almost never need to stop and ask for directions. Commercially available GPS tech is only accurate to a few meters or so, though, which works just fine when your target is the size of a building but would would require much more precise location data to help you find a single book.

Libraries could get around these limitations by using RFID or near-field communications systems, tiny chips inside the spines of books that communicate with smartphone apps, e-reader tablets or special book-finding devices available at the front desk. Not only would it feel more familiar to students raised on digital tech, but imagine scanning rows of stacks with an augmented reality viewfinder, looking through the screen instead of at the shelves, hunting for a book that lights up when you’ve found it.

With all these proposed updates in library technology, what about the books themselves? Are e-readers, tablets and virtual paper conspiring for the extinction of good, old-fashioned books?

In fact, upgrading library tech might allow students to rediscover the good things that previous generations already know about books. Allowing modern digital devices to become a gateway to the information and experiences only available between actual paper pages might encourage the digital generation to see books as a part of their world, rather than a symbol of the world that theirs replaced.

However school libraries go about adapting their education technology for the new media era, it’s inevitable that they’ll have to eventually. Putting some thought into the question now can help libraries modernize their learning tools and start helping students sooner than later.

Justin Boyle is a freelance writer and journalist living in Austin, Texas. He has covered education, technology, arts & culture, world news and personal finance for various outlets and in various cities since 2007; image attribution flickr users edyourdon and universityofsaliford