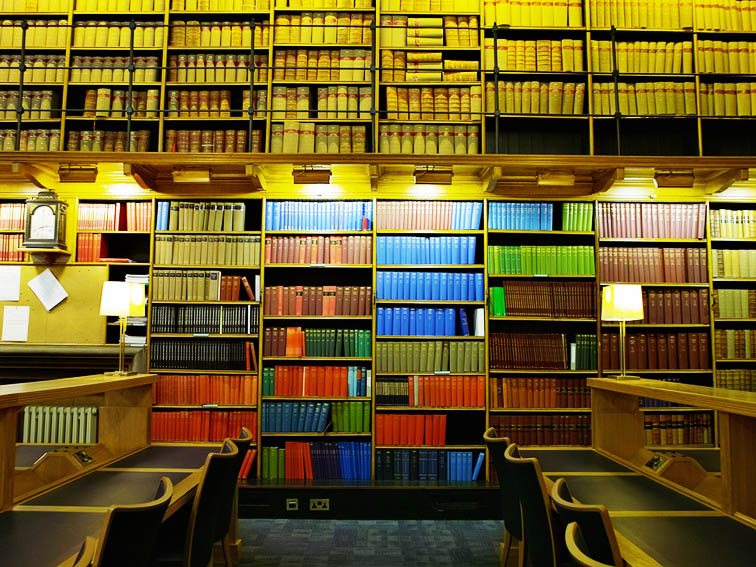 Do you have fond memories of going to your local library to do research on a school assignment? Or just to pass the time, browsing through old books, photo archives and other fascinating materials? You can explore similar (or in some cases, the very same) archives online without leaving the house, thanks to the Digital Public Library of America (DPLA). The DPLA is an extensive and entirely free online collection of books, photographs, manuscripts, moving images, and other quality content from a network of libraries, museums, archives, and institutions across the United States.

According to The Atlantic, the DPLA is the result over two years’ work on the part of 42 of the nation’s top libraries and research organizations. Its website features scanned and otherwise digitized materials from such content hubs as the Smithsonian, the New York Public Library, Harvard, the National Archives, and the University of Virginia, just to name a few. It also brings content from digital libraries across America — including the Digital Library of Georgia, Minnesota Digital Library, and Mountain West Digital Library — into one point of access for users.

A Comprehensive Research Resource for the Public

The website (dp.la) features numerous ways of exploring all of this aggregated content, including a map that allows you to browse digital archives by region, a timeline that lets you discover historical artifacts and images from across the centuries, and a featured exhibitions section that displays book excerpts, documents, artwork, and photographs from pivotal eras in American history. In an interview with The Atlantic, executive director of the DPLA Dan Cohen described the wealth of content already on the DPLA’s site, “We have everything from daguerreotypes of Abraham Lincoln […to] images of women marching for the vote in Kentucky […]; we have a lot of really amazing Civil Rights Movement content […]; we have the book Notes on the State of Virginia written by Thomas Jefferson; we have paintings by Winslow Homer. It’s really an array of things.” According to NPR, The DPLA’s collection currently contains about 4 million documents, books, and images, but approximately 500,000 new items are being added to the collection every month as more libraries join the DPLA’s network.

However, the DPLA is more than an informative online resource — it is also material that writers, scholars, artists and developers can freely use in their creative, academic or professional endeavors. As Cohan explains to The Atlantic, “[B]eyond the portal at DP.LA, […] we will have a platform that others can build upon. All the data will be licensed under CCo — that’s really a public domain declaration. […] It means that we’re giving away all this data for free for people to use in whatever way they want. And we will have an API — a very powerful API — that third party developers will be able to use to create innovative apps based on the contents of the DPLA.”

The DPLA also aims to promote literacy, scholarship and cultural preservation across the nation and even internationally. Cohan wrote in a blog post introducing the DPLA that the project will “advocate for a strong public option for reading and research in the twenty-first century” by “[seeking] innovative means to make more cultural and scientific content openly available.” In addition, NPR noted that some libraries’ participation in the DPLA’s collection of data actually helps them to preserve documents that would otherwise deteriorate. For example, the San Francisco Public Library is scanning historical scrapbooks from San Francisco’s Police Department. “A lot of them are full of mold,” San Francisco archivist Susan Goldstein told NPR, “[W]e’re scanning them because it’s preservation.”

NPR reported that the DPLA has garnered the attention and praise of institutions and scholars, including Brandeis University graduate student Lincoln Mullen, who is investigating the history of religious conversion in America. To find the necessary documents for his research without the DPLA would have been difficult, Mullen told NPR. “It’s hard to know, apart from lots and lots of browsing, where those collections are available. […] They’re all fragmented in so many different places.” 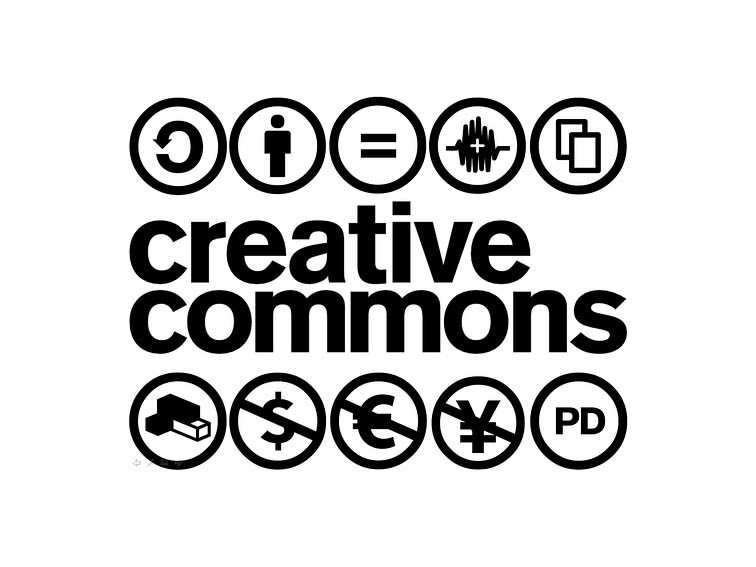 While it has received quite positive public reception, the DPLA still has some challenges to overcome. One of them, according to the Library Journal, is how to enable worldwide users to access content that is not in the public domain. At present, all of the items on the DPLA’s website are in the public domain, and DPLA’s leaders do not feel ready yet to tackle content that is copyrighted.

NPR notes that some librarians would like the DPLA to negotiate e-book lending deals with publishers of copyrighted content. “What the typical public library user wants and needs…it tends to be contemporary content, best-sellers,” said Jim Duncan, who directs the Colorado Library Consortium.

Despite its lack of contemporary titles, however, the DPLA will undoubtedly prove an interesting and valuable resource for many people, whether they be students, scientists, historians, literary scholars or simply inquisitive individuals.

Kaitlin is a content writer and editor for CareerColleges.com and CityTownInfo.com and a contributor to several websites, including onlineschools.com. She received her Bachelor’s and Master’s degrees in English Literature, and aspires to be a writer of fiction and creative nonfiction. She enjoys tutoring students in writing and social dancing on the weekends; image attribution flickr user ipohkia

50 Of The Smartest Kids In The World: A Small Sample Of Many 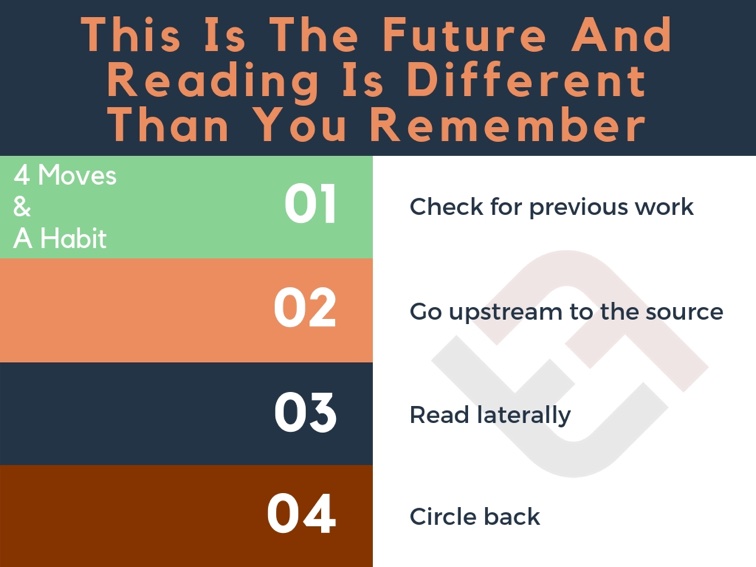 The Difference Between Lateral Reading And Vertical Reading

Lateral reading is reading 'across' texts sequentially--primarily for the purpose of evaluating the credibility of a text. 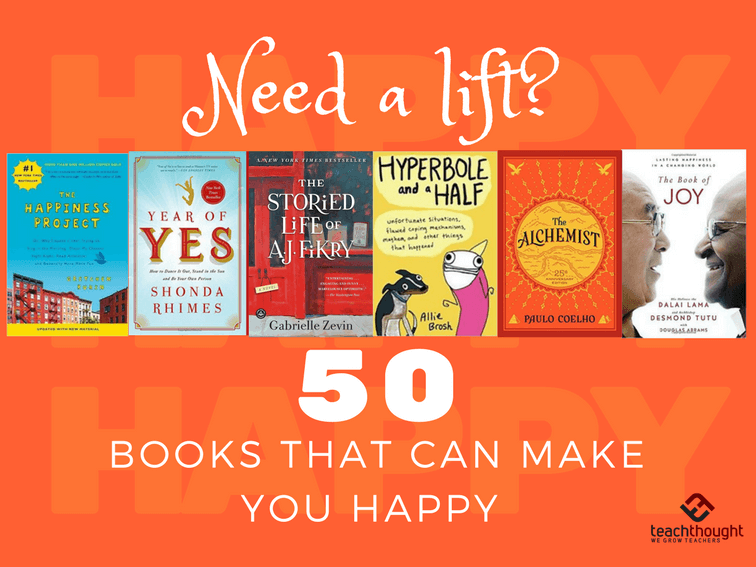