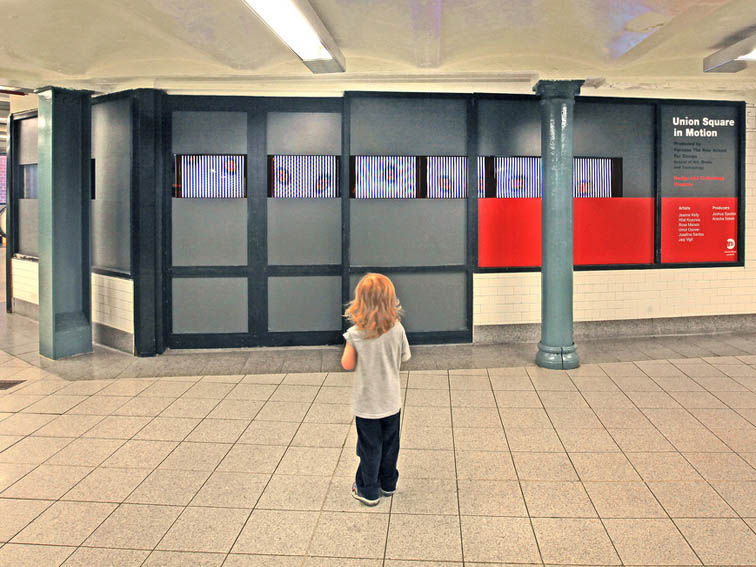 The internet is fast becoming a place of spectacle.

Early transition to the world wide web was marked by text-heavy prose while developers struggled for ways to “digitize” old media forms. Admittedly, this process is not entirely new. The benefits and allure (not always one and the same) of multimedia have been leveraged from the beginning by web designers and app developers trying to leverage the strengths of the electronic media vs print.

However, as the amount of data increases exponentially on a daily basis, users can often feel more burdened than empowered by all of the content. Skimming, reading, evaluating, and choosing the appropriate “action” based on the content is a significant undertaking.

Read it now, later, or never?

And if you share, with which platform and to which audience?

This has yielded a new generation of media that is easier to skim, grasp, and share–digital media that are no longer limited to sentences and paragraphs, but rather shapes, color and form. While charts and graphs have long been a part of literacy skills delivered in classrooms–what many English teachers call “Informational Reading”–as the media that learners typically consume changes, so are reading patterns.

The takeaway for formal learning institutions is to constantly rethink how to meaningfully incorporate visual media into curriculum. 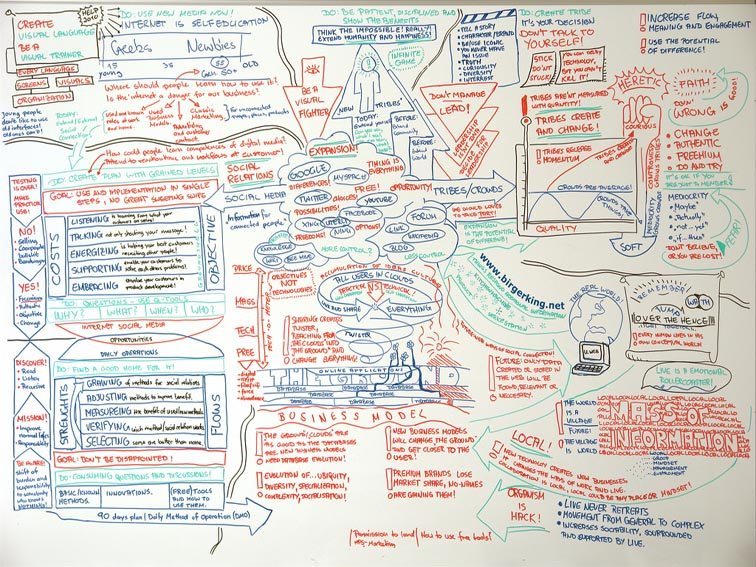 5 Strategies For A Student-Centered Visual Curriculum

1. Let them read it
Let students “read” highly-visual media forms. Not only is this a boon for struggling readers, but it also creates an accessible “entry point” into a topic or argument for all readers. They can compare and contrast forms and innovative uses of modalities, evaluate design, and discuss the pros and cons of visual media in general on a case by case basis–that is, how it served that author and their purpose and audience.

2. Let them find it
Part of this process will be for the educator to establish their own sources of engaging, current “visual data” that meets the demand of their content area and common instructional strategies. But a more important possibility is to allow students to identify, send, share, curate, and otherwise take an active role in sorting through visual media on their own. This will allow them to practice important thinking and evaluation skills, in addition to establishing curating habits that parallel their media consumption habits–including using apps and platforms they feel most natural with. 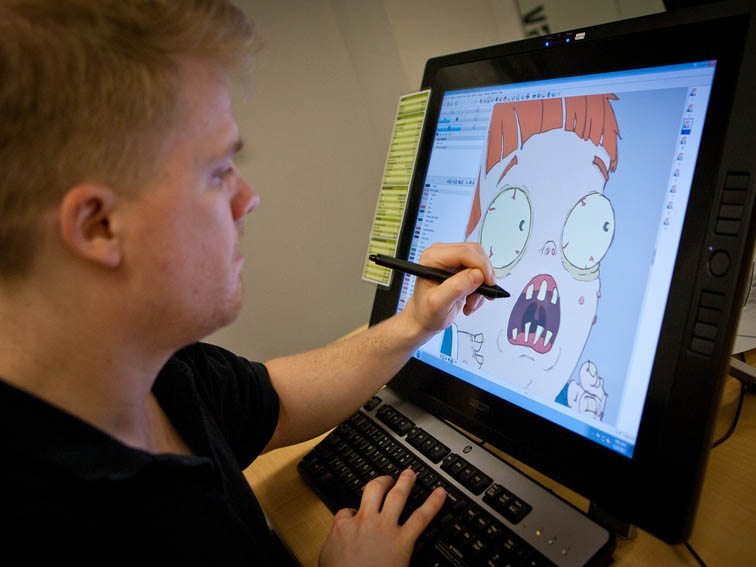 3. Let them revise it
Sometimes the best way to acclimate a learner to a new idea is to let them “experiment” with it, with very few rules, and no real goal other than improved “literacy” with that idea. Offering students existing visual media such as infographics and spectrums, and letting them “revise” these media for new platforms, audiences, and purposes–or eve update then with new information–is a great way to get started.

(Not incidentally, this also encourages learners to use higher-level thinking skills, as revision requires the cognitively-demanding process of evaluation.)

4. Let them combine it
As the internet continues its current trend away from text-heavy prose, it is easy to be concerned that “all reading will eventually stop.” However, it is not the role of the educator to stymie global-level cultural trends. What is possible is for educators to combine highly-visual media with traditional media forms–including books, essays, reports, and other data that is packaged in ways that promote both academic and authentic, real-world literacy. And maybe even save the reading of good old-fashioned books in the process.

5. Let them create it
These strategies have been modeled after a clear progression up Bloom’s ladder–read, find, revise, and combine.

By allowing students to transition from consuming to producing visual data, they’re also transitioning from reading to writing. But more importantly, learners are given active tasks that require active thinking–including design, and the relationship between audience, purpose, and design. 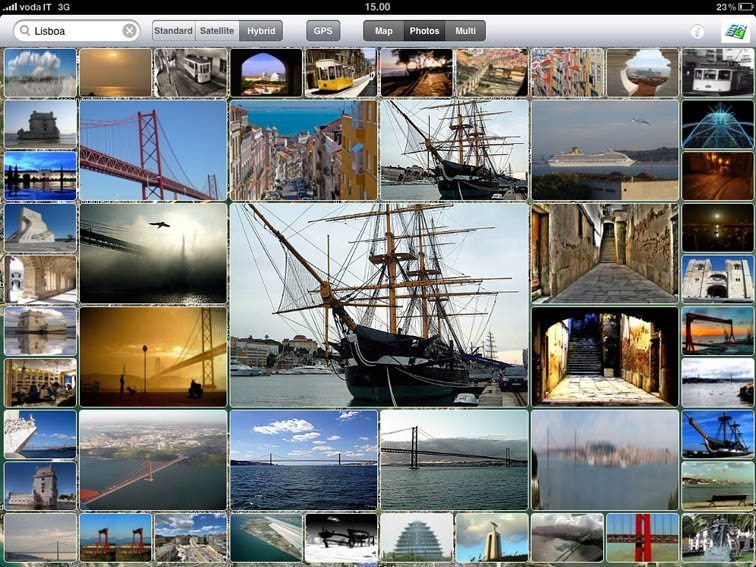