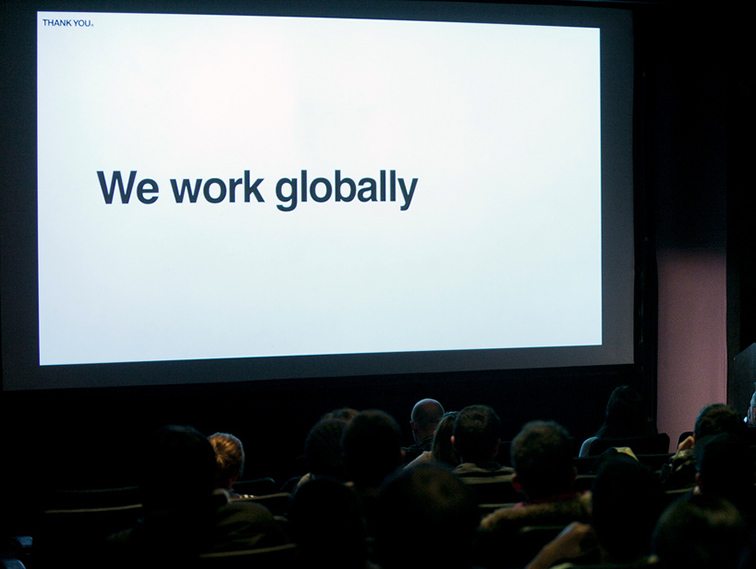 The current strong backlash to the Standards is completely predictable. Any time there is a major push to reform an institution there will be a backlash. As we saw with Obamacare, the flaws become magnified and politicized; the supposed benefits seem to many not worth the hassle and the flaws – and it gets heavily politicized (i.e. people lie about the harm of it).

The Common Core suffers from two additional problems: 1) there is no major group of august leaders in varied fields serving as a lobbying group attached to the effort. It all feels like a faceless bureaucratic thing so hated by Americans – akin to the IRS; and 2) the Standards are easy to conflate with standardized testing (and accountability systems based on them) which naturally seems like a step backward, not forward, in improving education nationally. (I eagerly look forward to the teacher lawsuit concerning her weird VAM score from the state of NY.)

However, for me there are two far bigger problems with the Standards themselves – errors that arguably caused the bulk of the current backlash. The writers of the Standards (especially in Math) did a terrible job of 1) justifying the Standards as appropriate to college and workplace readiness, and 2) explaining in detail what the Standards imply for educational practice. The documents simply fail at communicating the kinds of changes the Standards demand locally.

And most state education departments should be viewed as co-defendants in this mess. (One notable exception is math in Georgia – the most forward-looking state curriculum in the country – built, ironically, with RTTT money). This has naturally led to total confusion at the local level as to what counts as valid Common-Core-Based schooling. (I’ll have more to say about this local confusion and how to address it in a follow-up post).

1. No important heavyweight groups are lobbying for this cause in the Standards; no data is presented to justify the Standards. Where, oh where, in the Standards’ introductory materials are quotes and data from University Presidents talking about woeful remediation rates and the dumbing down of college courses necessitated by unprepared admittees? Where are quotes and data from the key people from tech, bio-medical, media, and manufacturing companies standing together to plead for better prepared workers? Without hard data (or a human face) to this document the Standards will die. Worse, then the Standards can be made to mean anything – including dumb local homework viral tweets – in the absence of a strong initial and ongoing PR effort to explain what the Standards are and what they are not.

2. We don’t know what the Standards imply. This latter oversight is particularly important since it makes it far more difficult to understand how the Standards do not dictate specific curricular or instructional practices. In short, the Standards mean little without models to support them. And without models of instruction, curriculum and assessment that propose a great vision, the Standards are just ambiguous words, able to mean whatever friend or foe wants them to mean.

There is no reason why a highly innovative curriculum could not meet the Standards: the all-elective system I taught in 40 years ago would have met the Standards, given its rigor; and modern-day Problem-Based Learning systems such as at High Tech High and the completely problem-based math curriculum at Exeter [click on Teaching materials] easily meet the Standards.

In the absence of seeing such innovative approaches to addressing the Standards, many if not most schools are doing the opposite: making education more test-prep, less imaginative; more depressing, timid, retrograde – dreadful. And so, of course, people naturally blame the Standards for this ugly turn.

But standards need not have this effect and in other fields do not have this effect; Standards do not mean standardization, as I wrote 25 years ago. The Building Code does not prevent architects from designing imaginative and client-pleasing house designs; the FDA rules on freshness and nutrition do not undercut the ability of farmers and food producers to offer consumers wonderful new food choices. And the same can be true with educational standards. There are as many ways to meet them as there are educational visions. Alas, visions are in woefully short supply.

The Standards should have provided them. Concretely what this means is two things:

These Standards are not intended to be new names for old ways of doing business.They are a call to take the next step. It is time for states to work together to build on lessons learned from two decades of standards based reforms. It is time to recognize that standards are not just promises to our children, but promises we intend to keep.

In short, the Standards ironically fail to help their own cause by the absence of a good argument, based on good evidence, to support them and their implications – despite the constant highlighting of the value of arguments in the Standards!

When the whole thing collapses and devolves back to the states and consortia of states, as it likely will, it may satisfy the critics but it will leave us right back where we were before: with no clear vision of a modern education; an absence of clarity about how to address our longstanding problems vis a vis student engagement, instructional depth, assessment rigor, local tactics that violate best practice, and too many schools that deceive its students into thinking that they are college and workplace ready.

This article was excerpted from a post that first appeared on Grant’s personal blog; Grant can be found on twitter here; image attribution flickr user vancouverfilmschool