Ego & The Critical Role Of Feedback In The Learning Process 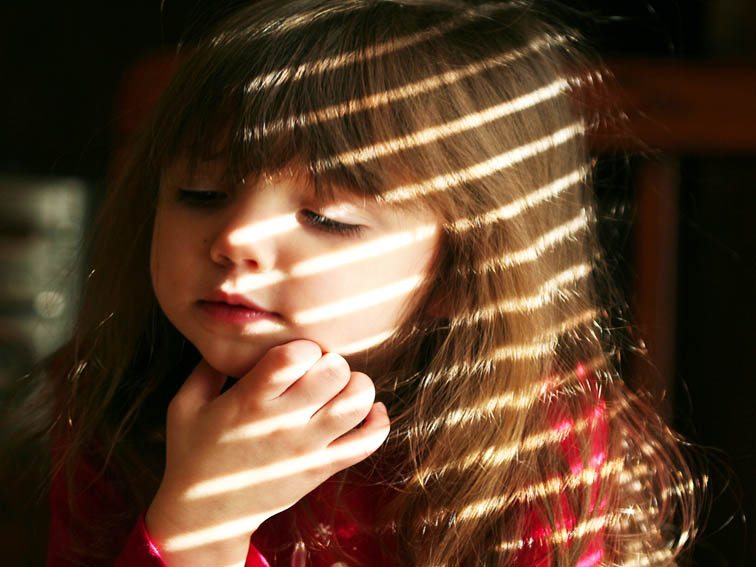 The Critical Role Of Feedback In The Learning Process

It was harsh for me to hear.

There it was again.

Coming from the world of education, I was used to feedback that was kind and almost apologetic–feedback that made me feel good. Sometimes the learning feedback I get isn’t what I’d hoped to hear. There’s a fine line between feedback that simply makes the recipient smile, and effective, kindly-stated feedback. Sometimes, in an attempt to be polite and considerate, we generate comments that are watered down and not helpful.

I realized that one major difference between feedback in the tech world and feedback in the ed world is that feedback in tech is much more direct. It seems almost abrupt at first. In education, we’re used to “It would be great if you could,” rather than, “Nope, that’s no good. Do this.” Everyone’s busy; feedback cuts right to the chase. Being able to accept and give feedback are very different skills. They need to be taught in schools.

When feedback comes from someone who knows me and cares about my performance, it means the world, even if it’s cool feedback. It’s a collaboration of sorts. I’ve received some harsh feedback in my various jobs and writing–feedback that stung, but because the person who gave it was rooting for my success, it was valid. The ego fights me. It’s important to have a few people in the wings who will be honest. I’d love everyone to love my work, and when they don’t, it’s hard to ponder, adjust, and redo, which is what the best feedback is intended to produce.

When someone gives me valuable feedback from a place of kindness, cheerleading from the sidelines, it’s worth more than gold. The person is taking a risk, knowing it’s something I don’t really want to hear and that I might be upset. If I can take in the information, though, I become a better person.

As teachers, it’s incumbent upon us to provide that type of feedback. We must teach students to accept and internalize the thoughts of others. I model this as often as possible, and reinforce it through direct instruction and in my daily actions, even if I have to tell stories of my own failure.

Students love to hear stories about how I fell on my face. “Even if you’re falling on your face, you’re still moving forward,” said Remmington CEO Victor Kiam. I suppose no one wants to fall on their face, but the notion that we’re always moving forward is reassuring–it’s what feedback is all about.

Feedback isn’t just for students. It’s for teachers, educational leaders, and policymakers as well. This week’s Learnist features help to review the most successful elements of feedback, providing ideas for making it work for a variety of different situations and paradigms. 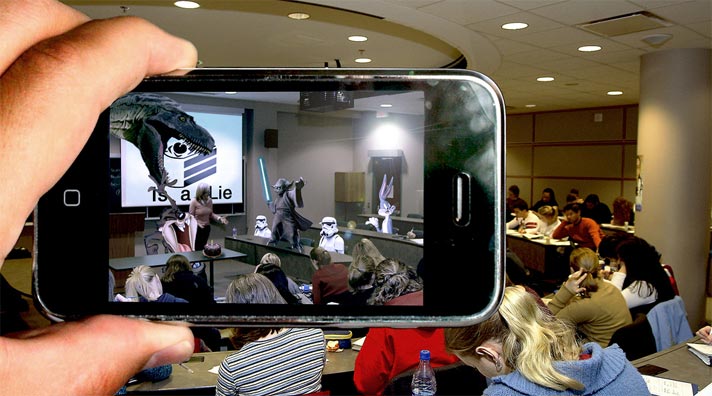 This board is dedicated to Common Core Standard (11-12.WST.6) which uses technology for both writing and feedback. Writers often seek feedback, and technology gives even more ways to get that feedback.

Giving feedback is a valuable skill. The people that give the best feedback leave the recipient feeling energized and confident, like he or she can take on the world. That’s the goal of good feedback. This board was designed to teach those skills to students, but it would be useful for professionals that find themselves in the position of having to practice this skill as well.

Using Technology for Student Writing Feedback in the College Classroom

Something people don’t always consider is that feedback not only improves the end product, but it enhances interpersonal relationships as well. Building trust-based relationships is valuable in schools, but also in the world of work, as students will expose themselves in their work product and need to feel comfortable sharing ideas in which they are invested. Feedback must be swift and meaningful. This board shows several tech tools which can facilitate this process, including audio, video, and written embedded feedback using several common apps and tools.

This is one of my favorite boards on feedback and writing. There comes a point as a writer where I spin my wheels and can’t tell if what I wrote is serving the purpose for a reader. This board has strategies for soliciting feedback and for giving feedback and holding writing partners accountable.

This is important–by definition, writers often work in isolation. Getting feedback at the appropriate time and asking for specific types of feedback makes the final product work, especially in today’s day and age where many writers and educators are choosing to self-publish their works.

How To Make A Student Give Up

If you want a child to give up, constantly emphasize their shortcomings and let them know you're doing so for...

What Happened When The Teachers Disappeared

After the teachers disappeared, students knew that if they were too rowdy someone would notice, so they kept the noise...