How To Teach History Through Hamilton 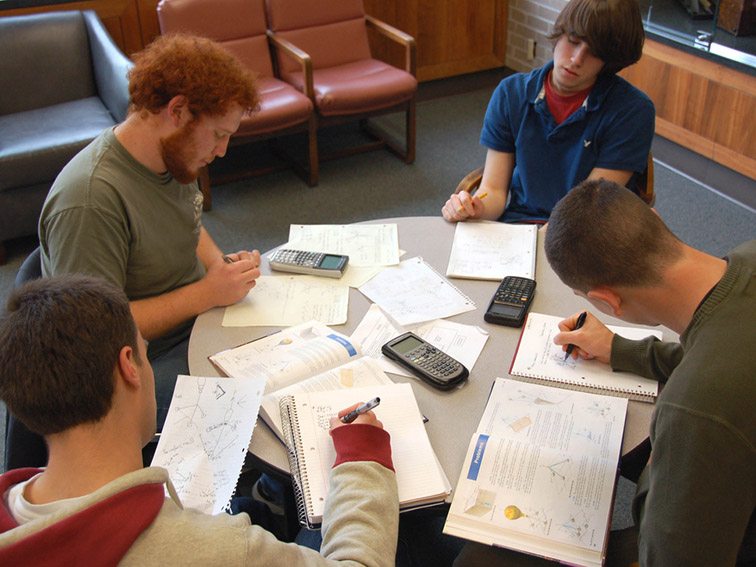 How To Teach History Through Hamilton

After teaching history for over 13 years, I’ve lost count of the times I’ve heard a student say “History is boring!”

I’ve never understood that line of thinking, knowing that history features some of the greatest stories ever told – the best villains, the most inspiring heroes, and events, both good and bad, that capture your attention.

In the end, I’ve decided that students often find history boring, not in its content, but how it’s presented.  The challenge of every history teacher – no matter what the grade level – is in finding ways for the stories to come alive.  And that effort has to start with primary sources.

Primary sources come from the time period in question, produced by someone who actually lived through the event.  This might include a diary entry written by a Civil War soldier, or a photograph taken of a mother struggling through the Great Depression, or a love letter written by one of our Founding Fathers to his fiancee.  Why ask students to read about historical events when they can experience them from the point of view of those who lived through it?  The challenge, though, is finding primary sources of high quality. This is where the Gilder Lehrman Institute of American History comes in.

I began using the Gilder Lehrman Institute as a “first-stop” several years ago, and have always been impressed by its wide array of primary sources, as well as the other educational resources they provide, including literacy-based professional development and summer seminars around the country for teachers.  In 2016, I had the honor of being named the National History Teacher of the Year, which has allowed me to work more closely with the Institute, and one thing is always evident – the commitment of this organization to providing teachers and students with the best resources possible for studying American history.

The Institute’s collection features 70,000 primary sources, including a love letter from Alexander Hamilton to his fiancee, Elizabeth Schuyler, a lock of James Madison’s hair, and World War II propaganda posters.  In the past, we have studied the sources in class, gaining a first-hand look into the experiences of those who have actually lived the history we study.  Recently, however, my students were able to take that study of primary sources to the next level through our participation in Gilder Lehrman’s Hamilton Education Program.

My US History Class’s Experience With The Hamilton Education Program

The Hamilton Education Program is a partnership between Hamilton, the Institute, and The Rockefeller Foundation, which has generously given a grant that allows students in Title I schools to see the musical for a minimal cost.  The program was created to allow students, especially those who might not otherwise have the chance, to see the hit Broadway show “Hamilton,” written by the renowned Lin-Manuel Miranda, and learn more about the Founding Era. It originated in 2016 in New York City for local students and has since expanded all across the country.

My U.S. history class at Frankton High School in Frankton, Indiana, traveled to Chicago to see the show in November, but in preparation for “our shot,” students were asked to complete research into the life of Alexander Hamilton and the Founding Era.  This included a study of primary sources associated with Hamilton, all of which were provided by Gilder Lehrman.

In addition, the Institute provided access to a collection of interviews with members of the original cast, background into Hamilton’s life provided by Ron Chernow, the author of the best-selling book which inspired the musical, and video clips from the production.  As we prepared for our chance to see the show, the students met for several weeks to discuss these sources, and how they contributed to our understanding of Hamilton’s impact on our country’s founding.

Students were also challenged to use these sources to create an original performance piece.  Students, in small groups or as individuals, created poems, songs, raps, and skits which discussed topics ranging from the Boston Tea Party to Hamilton’s duel with Aaron Burr to Hamilton’s infamous affair with Maria Reynolds.  These performances were a definite highlight of the experience and really helped to bring the story alive for the students involved.

The work of the program culminated in our incredible opportunity to see the musical in person at the CIBC Theatre in Chicago.  The day began with the chance to see selected student performances from all of the schools present and a Q&A with members of the cast, and ended with the performance itself, which was amazing!  Without a doubt, this is an experience that my students will always remember, a definite moment when my students were able to see just how exciting history can be!

3 Ways To Differentiate In Project-Based Learning