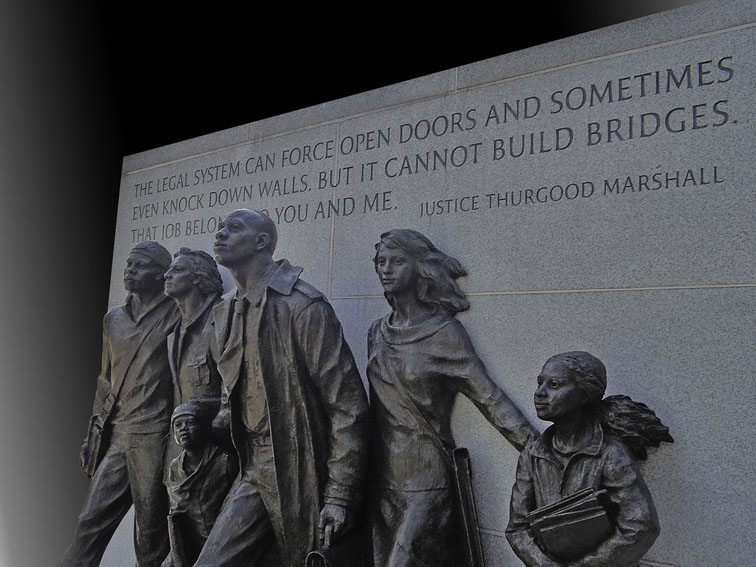 Last week I answered a Quora question about why history should be taught “instead of something more practical.” What could be “more practical” than history? History defines us as a culture, unites us and divides us in turn, tells the story of hegemony, opportunity, change, and growth. It is something we write, and often something from which we hide.

In my response, I discussed my first experience with historiography. It was in a conversation with my freshman Faculty in Residence, Professor Larry Hudson at the University of Rochester.  Larry is a British professor of American History of African descent. He discussed American history from a perspective other than that of the Colonists. After twelve years of standard American education I hadn’t considered such a viewpoint existed.

The fact that history had multiple perspectives–much like any subject if I’d stopped to notice–had never entered my mind. This was a pivotal moment to me as a future educator, though, like most lessons of value it wouldn’t set in for another decade. Sometimes, the lessons we teach sit dormant in the minds of our students, too. Then one day, they spring to life, ready for action.

When I teach history, I look for the perspectives, the agenda, and the spin. I want students to know who’s telling the story and what they want us to believe. This is a challenge for students. It’s far easier to demand a right or a wrong answer.

“There isn’t always a right or wrong answer. Dig in. Research. You tell me.” This makes students uncomfortable, but it carries them into higher-level thinking. Analyzing, connecting, thinking, and applying. It’s what their future bosses will want, too.

Today’s Learnist feature is about history. These boards come from controversial moments in American society–moments that require a second look. They catch the attention of my students.

“That’s messed up!” said one student, reacting to the Really Awful Court Cases board. “This is America! That can’t happen here!”

This forces discussion. How can these things happen?

How can a “normal citizen” affect change? Our nation cannot maintain greatness without first admitting to these moments, reflecting about them, and committing to produce the next generation of thinkers to bring us forward.

Boards like this are my attempt to create those thinkers. I’d look forward to any similarly-minded history lovers adding to these, commenting, or sharing some boards of their own in the comments below. 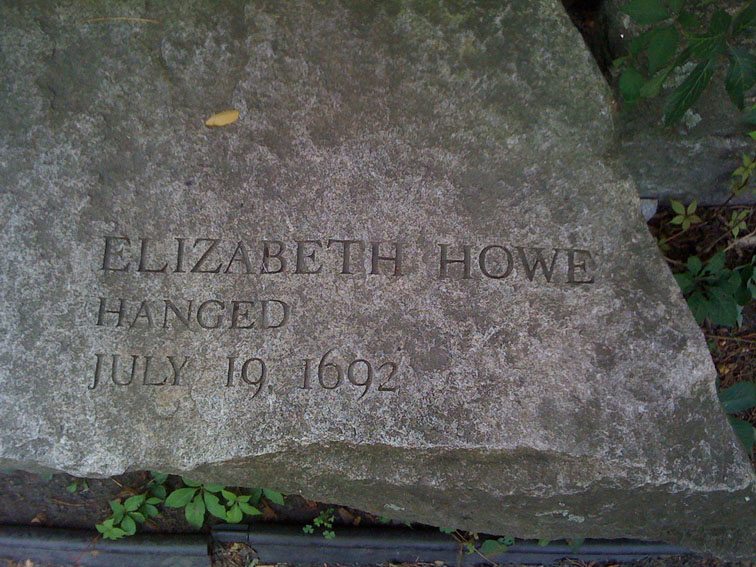 Slavery in the North

Many people do not realize the impact of slavery on the North. This board shows just how deeply slavery was embedded into the Northern economy. There were, in fact, enslaved Africans in states like Rhode Island and New York. One notable farm even has its genesis as a slave-run plantation. Although Rhode Island’s official name, “The State of Rhode Island and Providence Plantations” is not a reference to slavery, the fact that slavery both occurred and drove the Northern economy is a fact people seldom realize. Families like the DeWolfs have tried to reconcile this through bringing this topic to light and providing more widespread education.

Civil Rights and Busing in Boston

Busing was a contentious Civil Rights issue in United States’ history. This board is helping a class of fifth graders study whether students should be able to go to neighborhood schools that were generally segregated, or be bussed across town to integrated schools. Interestingly enough, policymakers are finding similar issues in the news once again today as the move back to neighborhood schools is creating new layers of segregation, this time by socioeconomic status.

I use this board to teach about court cases with very tragic decisions. I ask students to predict the outcome, then I let them dig into the actual decisions on their own. They’re outraged. It’s important to look at cases like this and connect them to situations today where social justice advocacy needs to be employed.

The historiography behind the Salem witch trials is fascinating–there are many historians with differing opinions as to why the outbreak of witch hysteria occurred. The outcome was the first case of scapegoatism in the New World. Unfortunately, we’ve seen similar themes arise again and again. People are profiled based on ethnicity, political belief, and religion. Through the study of these situations, we hope to eradicate discrimination in our nation and beyond.

It wasn’t until 1997 that President Bill Clinton officially apologized on behalf of the nation to the families of the Tuskegee Experiment. The “Tuskegee experiment” began in 1932 and continued into the 1970’s.  Four hundred African American men were told they were being monitored for “bad blood” but were, without their knowledge, infected with syphilis. For participating in the experiment, they received food, free medical care, and burial insurance.

Incarceration of Japanese Americans During WWII

Professor Peter Pappas is using these resources in his class at the University of Portland. The class is working in conjunction with the Nikkei Legacy Center of Portland with the intention of documenting the decimation of Portland’s Japantown as a result of the internment of Americans of Japanese descent during World War II.