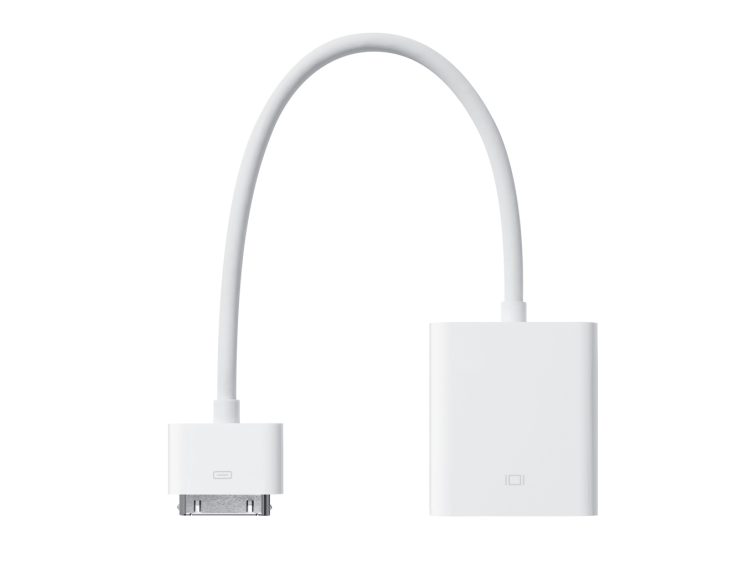 At One Point An Abacus Was Considered ‘Education Technology’

When you think of Edtech, mobile devices and learning apps are probably some of the first things that spring to mind. But although technology has brought major changes to education over the past decade, humans have been looking for ways to advance collective knowledge since long before the Internet or even computers existed.

Imagining future possibilities for technology in education is something we do all the time, but what about where it all started? Here are ten of the earliest innovations, shown on this interactive infographic, that have helped pave the way for the Edtech of today, from the abacus way back in 480 BC to the very first tablet in 1989.

Before we had the ABCs, there were Egyptian hieroglyphs. Hieroglyphs are believed to be the earliest form of writing and can be traced back to 3300 BC. With more than 800 basic symbols called glyphs, the writing form was difficult to learn, and only a select few like royalty and priests actually used them. The concept of written hieroglyphs, however, was revolutionary and paved the way for the development of other written languages.

Counting and calculating may seem like an impossible task without numbers, but before they existed, counting was done with the help of things like pebbles and twigs. The invention of the abacus made more complicated calculations like addition, subtraction, multiplication, and division possible. It was first used by the Greeks around 300 BC, although the abacus we know today comes from China.

Believe it or not, the first analog computer appeared before pens and pencils were invented. The Antikythera mechanism is the oldest analog computer and was designed by the Greeks around 150 BC to predict astronomical positions and eclipses. Although knowledge of this technology was lost some time in Antiquity, the device played an important role in helping humans gain an understanding of time and space.

Before pens and pencils were invented, writing had to be done by carving letters into thin sheets of wax.

The very first quill pen was introduced around 700 AD and used feathers from live birds like crows, eagles, geese and turkeys. Eventually, this evolved into the more efficient metal-nibbed pen, followed by the fountain pen, and finally the ballpoint pen. Pencils weren’t invented until 1795, when an officer in Napoleon’s army discovered that when powdered graphite was mixed with clay and formed into rods it made a very handy writing tool.

The printing press, invented in China in 1041 and eventually fine-tuned by a German named Johannes Gutenberg in 1450, made copying documents easier than ever before and enabled the mass production of books. This led to the rapid dissemination of knowledge throughout Europe and resulted in a more literate population and a stronger economy.

Correspondence courses were the predecessors of online learning, and the very first correspondence school was started in Boston, Massachusetts in 1873 by Anna Eliot Ticknor. She founded it as a way of encouraging women to devote their spare time to study. Although students were charged a small fee to use the lending library, the instructors offered their services completely free of charge.

Despite the fact that it took up an entire room, the very first stored-program computer was affectionately named ‘Baby.’ Officially, it was called the Manchester Small-Scale Experimental Machine (SSEM), and ran its first program in June of 1948. With a memory of just 32 words, it demonstrated the potential of modern electronic computers and was eventually developed into the world’s first commercially available computer.

9. The concept of mobile learning

Although mobile learning is still relatively new, the concept for it originated in 1968, when an American computer scientist named Alan Kay came up with the idea of the KiddiComp or Dynabook; a portable, battery-operated educational computer. His hope was to create a personal computer for children of all ages and even though his device was never actually created, the concept has inspired countless innovations.

Tablets are typically thought of as a 21st-century invention, but they’ve actually been around since 1989. The first tablet was called the GriDPAD and came complete with a touch-sensitive on-screen keyboard, handwriting recognition technology, and Internet capability. Aside from inspiring today’s tablet computers, the device was also the predecessor of the popular ‘90s Palm Pilot.

At One Point, These Were Considered Education Technology