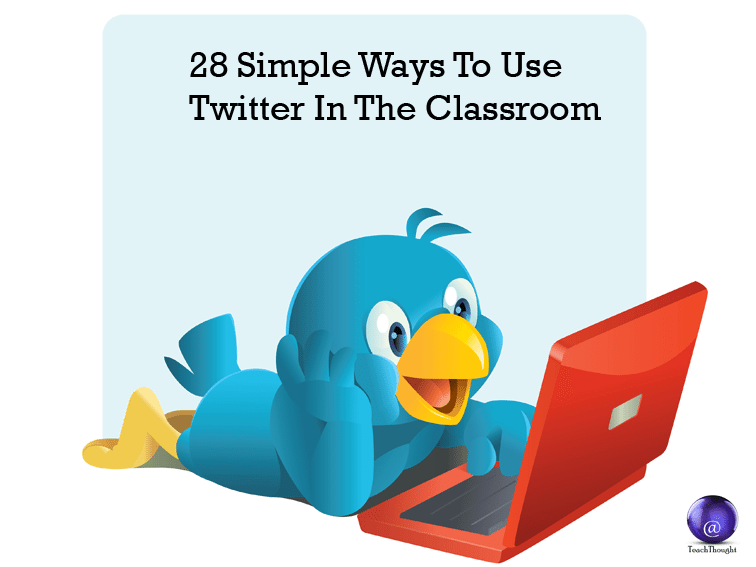 Between the cat images and celebrity garbage the Internet actually manages to boast educational potential.

Even that Twitter thing the kids are into these days, with its 140-characters and its perpetual haze of pound signs, has its uses–and quick, simple ways a bit more accessible than facebook. Here are 28 to get you started.

This is a cross-post from content partners at bestcollegesonline.com

9 Ways Neuroscience Has Changed The Classroom 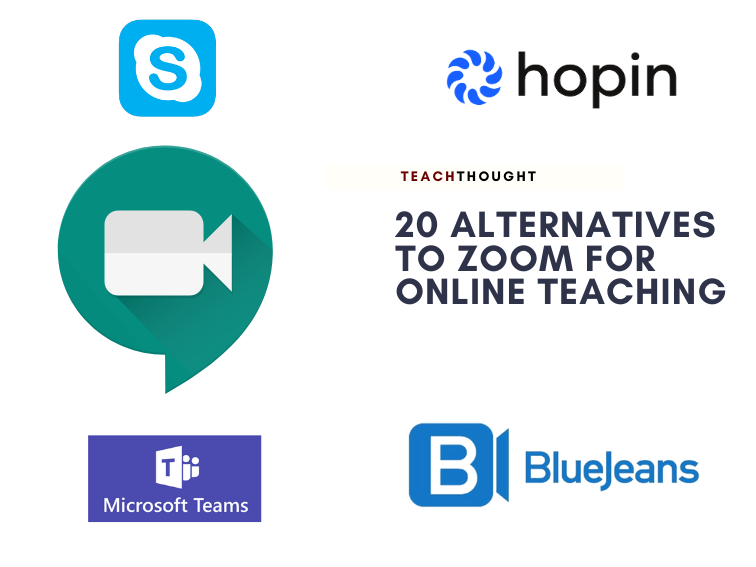 20 Alternatives To Zoom For Online Teaching

The best alternatives to Zoom for online teaching depend on your needs but Google Meet, BlueJeans, and Skype are just...

Want to work smarter, not harder in your school this year? Here are 3 simple efficiency hacks for principals using...