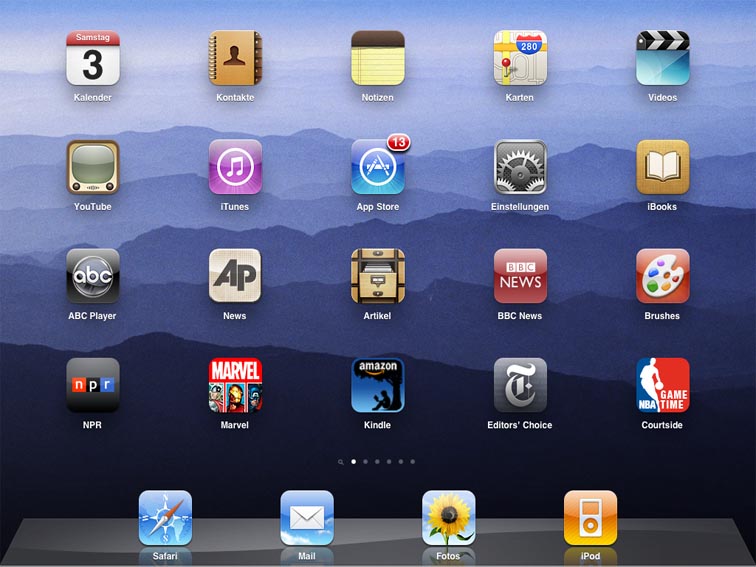 As helpful as the iPad may be in the classroom, teachers and students are finding it has limitations. As teachers hand out digital lecture notes, assign electronic readings and set students collaborative tasks, their tablets are topping out. Multimedia projects in particular are pushing iPad memory to the breaking point.

Though the “New iPad” comes in sizes up to 128 GB, the iPad 2 comes with 16, 32 or 64 gigabytes (GB). Even at the upper end, some educators are finding there’s just not enough room in there to serve a classroom purpose. With some careful management, though, it’s possible to optimize iPad memory for the classroom without sacrificing performance.

Memory is low, but how low? Before taking drastic pruning measures, it’s important to find out just how close to the tipping point you have come. In some cases a little judicious snapping may suffice whole for other tablet a major cutting-back is needed.

To find your present memory level, launch the “settings” app, tap “general” and then “usage” in the right column. “Storage” will tell you the storage capacity of the device and how much is still available. To improve that figure, apps and content will likely come up for slimming down. Here’s how:

You probably loaded up on apps when you first switched on, tempted by the promise of productivity or else drawn in by the possibility of greater student engagement. Now they sit there, taking up space. Rule of thumb: If you haven’t used it in a month or more, drop it. Nervous about the big farewell? There’s a fail-safe here, to ensure you never lose an app you would have rather held onto, or to cover you if you have second thoughts. Free apps can always be downloaded again for free, and paid apps remain available for re-downloading too, also for free.

To find your apps, especially the biggest ones, tap “settings” on the iOS device and select “general usage.” Apps appear in size order, biggest first. Cut ’em loose. Another tip: Watch for duplicates. Combing through the apps you’ve tried and put aside, you may see similar games, multiple navigational tools and other redundancies. There’s a fair chance you doubled up when trying out apps. Time to discard the losers. 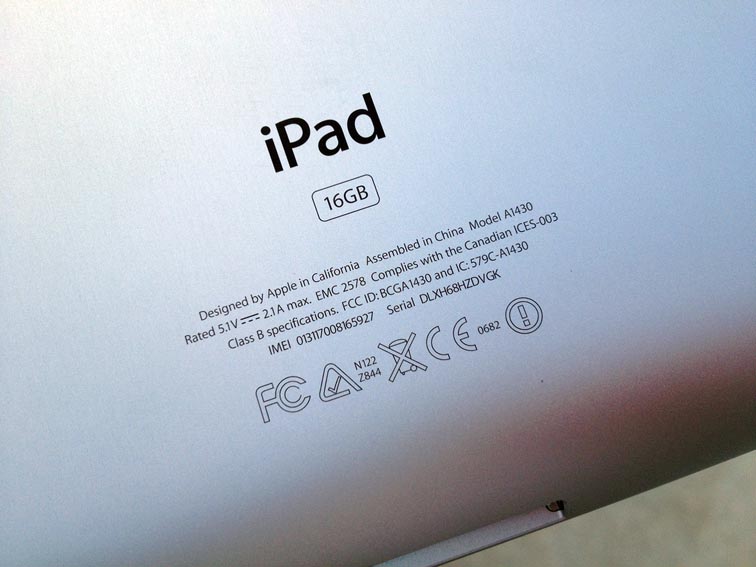 Cherished photos and favorite ditties hog space and it’s easy to build up a stockpile without even noticing. Classes heavy on the audio for example may have a knack for compiling whole libraries onto their devices, quickly eating up space. The easiest method for cleaning up the scene is to sync the content back to iTunes library. You can always bring data back onto the device, or use the iTunes Sharing function to access materials (as long as you have an Internet connection).

An alternate way to clean out your media library is via a cloud service like DropBox. Like iTunes’ Sharing, these services store your data off-device and have it always at the ready via the Internet. Sites like Flickr and Shutterfly do this specifically with photos in mind.

Maybe you’ve got a library of cinematic classics, but do you really need all those epics and action flicks at your fingertips every moment of every day? Once the lesson is over, it doesn’t make sense to clutter up devices with all that weighty content. Movies take up copious space within iPad’s limited landscape, and they are an easy sacrifice to make in the name of having more memory. Seen it? Discussed it? Now save it — somewhere else. Offload Bogie and Boba Fett to iTunes, where they will be safely tucked away for later viewing. Ditching the been there, done that apps, games, and movies canl open up scads of memory.

Now that you have culled your pics and video, manage future media more carefully. One simple example? Given the option, choose standard definition over HD. This saves space and the price to pay is trivial: Students will hardly likely to notice a difference on the small screen.

Small compromises such as these represent a simple truth: Classroom iPad users often can get the most out of their devices by not putting the most into them.